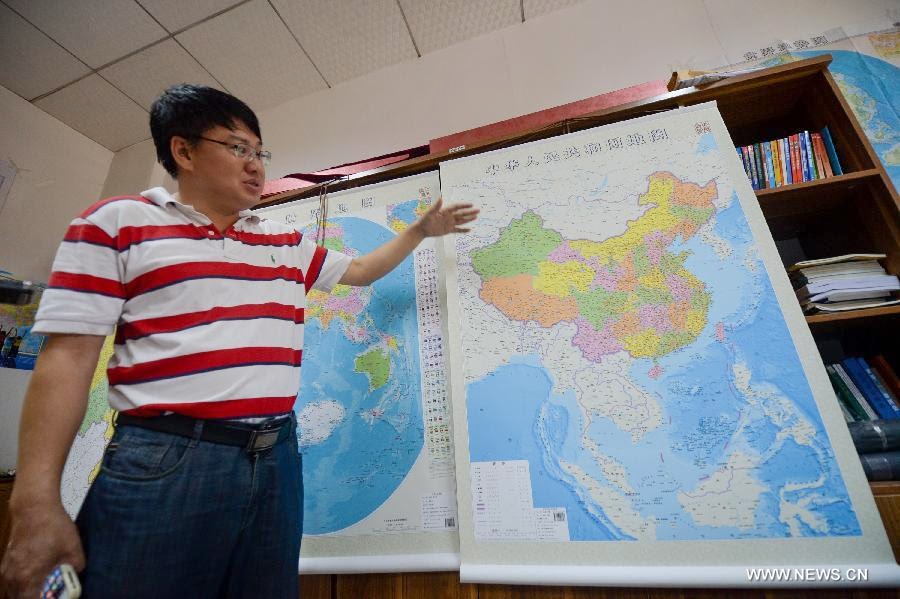 (For background information see my blog post ' Expansionism is not in Chinese DNA' here.)

During the bonhomie years of 1950's, India and China had endorsed so called “Five Principles of Peaceful Coexistence” or “Panchsheel” first put forward by the late Chinese premier Zhou Enlai. They referred to mutual respect for sovereignty and territorial integrity; mutual non-aggression; non-interference in each other's internal affairs; equality and mutual benefit; as well as peaceful coexistence. However, within days of signing this, Chinese had moved their troops in areas belonging to India, to build a road.

India's Vice-President, Mr Mohammad Hamid Ansari, is visiting China at present. He is the first Indian leader to visit China since a new government was installed last month. Chinese are now repeating, what late premier Zhou Enlai had said earlier and say that underpin of China's foreign policy are the same old Five Principles of Peaceful Coexistence.

But, in an almost repeat of history of 1950's, China has simultaneously unveiled a new official map of the country, showing its claims on Indian soil as well as on the South China Sea and making the disputed areas including its numerous islets and reefs appear like its national territory, thus proving that all claims made by it to be non expansionist country are totally false. The new map is being called as “New vertical atlas of China” and has been released by Hunan Map Publishing House. 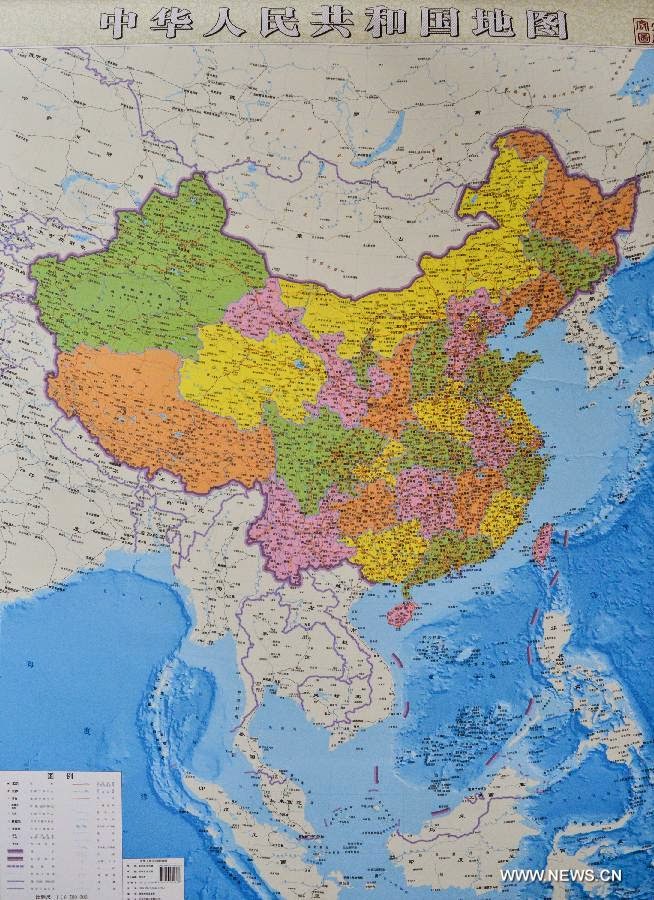 All the areas it has grabbed illegally from India during 1950's and 1960's are included as parts of China. Further, areas which are not in its possession and are just being claimed by it are also shown as parts of China. Thus entire state of Arunachal Pradesh of India has been shown as Chinese territory. Traditional Chinese maps have shown that country spread more in horizontal direction ( east-west) than north south or vertical direction. The new map makes Chinese territory look like a continent or something like the map of USA. To do this the map maker has followed a simple trick. 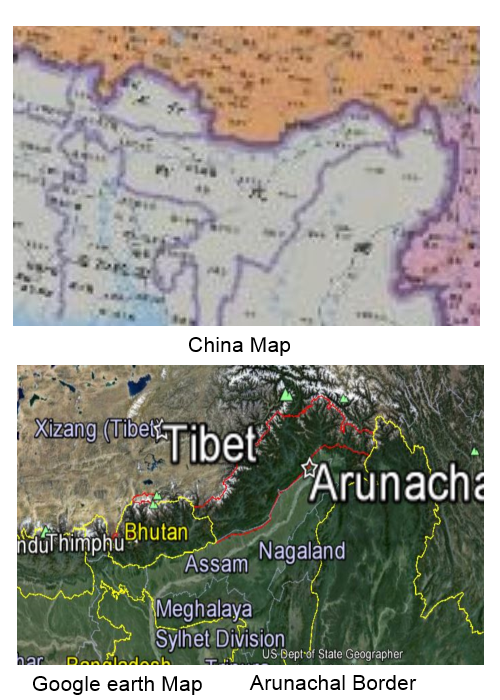 Chinese have been claiming almost 95% area of the South China Sea as its own territory. However in earlier maps the disputed zone was normally displayed in a tiny box at the bottom of the typically horizontal map. The map maker has now included the entire South China Sea area withing the boundaries of China making the country look like a continent spread in vertical direction from equator to 45 d North latitude. The new self-declared sea boundary in the South China Sea now stretches right down to the coasts of Malaysia, Vietnam and the Philippines. 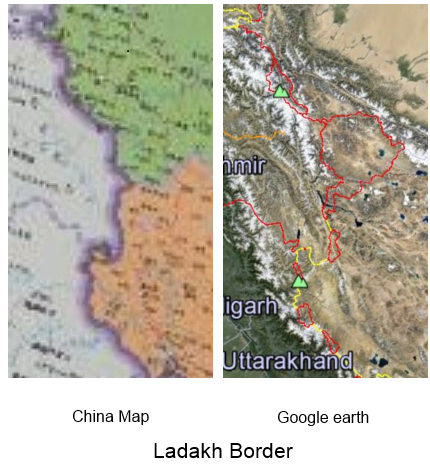 Explaining the rationale behind this change, China's ruling Communist Party's official publication, People's Daily says on the web site: "The islands of the South China Sea on the traditional map of China are shown in a cut-away box, and readers cannot fully, directly know the full map of China.”

Singapore's Strait times reports Professor Lee Yunglung of the South China Sea Institute of Xiamen University saying that the new map could be China's way to test its neighbours' reactions. "The fact that the map is published by a local publication house enables Beijing to dodge the potential strong resistance from its neighbours,"

This was clear from the statement issued by China's foreign ministry, which said that people should not read too much into the issuing of the new map. "The goal is to serve the Chinese public. As for the intentions, I think there is no need to make too much of any association here. China's position on the South China Sea issue is consistent and extremely clear. Our stance has not changed."

There has been no reaction so far from India as perhaps the new has not reached the Indian media. Philippine foreign ministry however responded promptly saying that the new map showed China's unreasonably expansive claims that contravened international law and it is precisely such ambitious expansionism that is causing tension in the South China Sea.

There bound to me more angry reactions from other countries later. What should India do now? I feel that India should at least release a new map showing all the Indian territories, which belong to it.