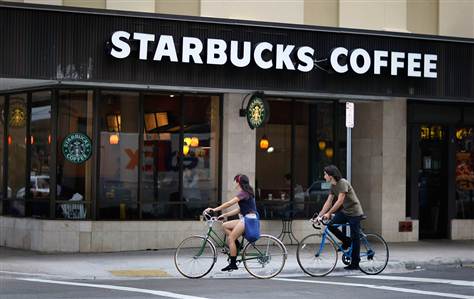 During my stay in USA, there were two chain stores that I liked to visit most. The first was the popular coffee house chain 'Starbucks.' I used to love the coffee aroma that would hit me, as soon as I stepped in and the comforting and relaxing atmosphere inside the shop. The second shop that was on my 'most liked' list was a bookshop known as 'Barnes and Noble.' Here again, I used to particularly love the aroma that came from brand new books on the shelves of the store, mixed with that of freshly brewed coffee, which originated from a coffee shop located almost in the middle of the store.

Initially, I kept wondering as to what this coffee shop was doing in the middle of a bookstore? But I soon realized that the aroma of freshly brewing coffee kept lingering in the store and made the customers like me wait a little longer in the shop and browse through some more books. 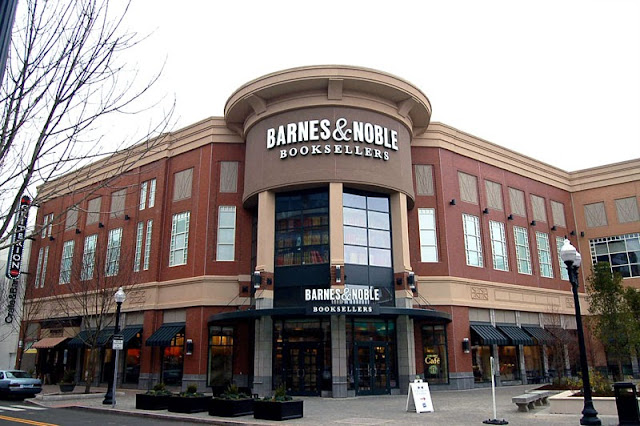 There has been extensive research on smell related matters. Sometime back I wrote a blogpost about Ms. Sissel Tolaas, a Norwegian born scientist working in Berlin, who is deeply involved for last two decades, in this world of smell. A study conducted in 2008 and published in the Journal of Consumer Research says that the smell of chocolate chip cookies made women more likely to make an impulsive clothing purchase than women who were not exposed to the aroma. Other research has found that relaxing smells like lavender may lower heart rates of shop patrons, making them more relaxed. Such customers are more likely to buy something without thinking too hard about it. It has also been found that certain smells may even help consumers remember products better. 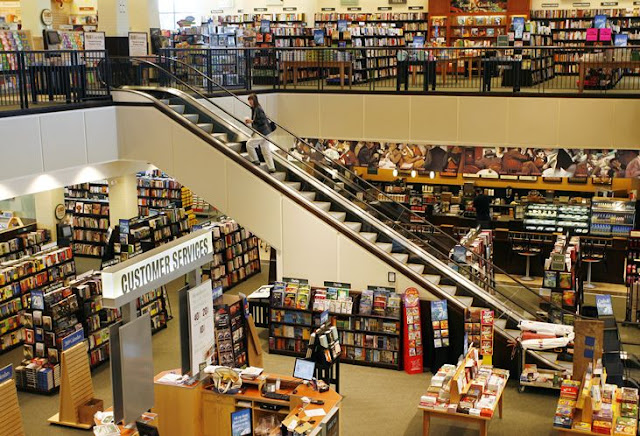 An experiment for a period of 10 days was recently carried out by researchers in Belgium and results published in the Journal of Environmental Psychology. In this experiment, dispensers releasing smell of chocolate were placed at two different locations in a bookstore. It was observed that approximately 20 % of the observed 201 customers, positively showed more of purchase-related customer behaviors like looking at several books closely, reading the summaries of books, hanging out in the store, talking with staff and asking questions.

The overall conclusion of the experiment was that the customers were twice as likely to look at multiple books closely and read, what they were about, when the scent was in the air compared to situation when smell dispensers were moved out. Also, the customers were nearly three times as likely to interact with personnel and ask questions after browsing the whole store. Conclusion; people engage more with the merchandise and staff when a bookstore smells like chocolate.

There were few more observations too. Women were more likely than men to spend more time and buy books in the romance and cookbook sections with chocolate smell. Another interesting finding was that chocolate smell made the customers get drawn more only to certain categories of books like those on subjects like food, drink and romance against certain categories like history, mystery and crime. 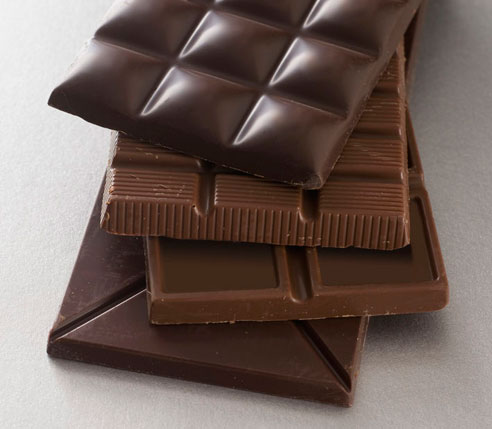 Researchers call these subjects as congruent with the chocolate smell and call subjects like history, mystery and crime incongruous with chocolate smell. They also think that their research, though done in a book store, may turn out relevant even for shop owners selling other stuff and who want their customers to linger or stick around in their shops longer. They say that retailers can make use of pleasant ambient scents, to improve the store environment, leading consumers to explore the store. The shop owners should also pay particular attention to whether the scent is thematically appropriate for the store’s products. e.g. for a shop selling sea surfing gear, smell of sea breeze.

Ms. Sissel Tolass, whom I have mentioned above, says that we have almost forgotten now, that the nose also happens to be an important sensory or perceptive organ. We detect smells through use of our nose. But modern humans make so little use of this sense of smell that the power of this perceptive organ is just being wasted. Maybe we would get back little more to world of smells if more and more shop keepers, restaurant owners use this smell techniques in their shops or restaurants.

Email ThisBlogThis!Share to TwitterShare to FacebookShare to Pinterest
Labels: Barnes and Noble, book shops with an aroma of coffee, chocolate smell in book shops, congruent subjects with a smell, lingering in shops, Starbucks, World of smell