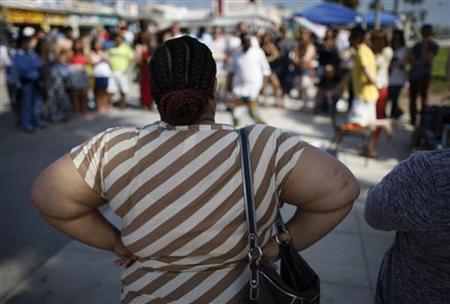 As years pass by, our bodies, once so supple and slim during our young age and youth, start accumulating excess fats from the foods we consume. This is a normal process and there is really nothing to worry about. However for some individuals, there is either something wrong with their metabolism or they have periods of excessive mental anxiety. Such people start accumulating large amounts of fats on their bodies, become overweight and eventually obese. Once this stage is reached, it is quite difficult to cut the flab and regain youthful shape of the body. In India, most of the men tend to accumulate fats on their tummies, whereas, women tend to gather fats around their hips.

Their are certain jobs where long periods of inactive waiting are involved. Truck drivers, chauffeurs for cars, have such kind of duties. They also tend to become obese. Many policemen in India are also obese. in spite of leading a tough and hard life and it is a great worry for the police force.

The junk or fast food and sodas also contribute to obesity. People from rich and affluent countries become easy pray to this excess fast food and soda consumption, because of the easy availability of fast food joints and excess cash in their own pockets. As per some statistics, I found on net, 35.7 % Americans can be called as Obese. In India, one of every three individuals is overweight, though not obese. The situation is becoming similarly alarming world wide. 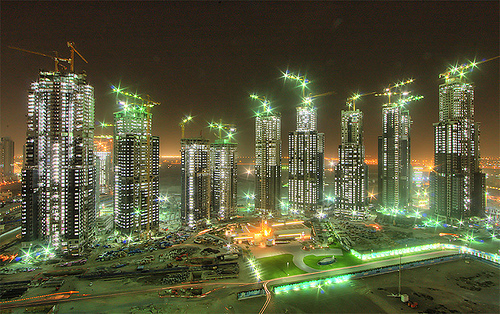 The city state of Dubai is one such place. This desert city is incredibly rich and is known for its sky scrapers, shopping malls and lavish real estates. The fast food industry thrives here with American chains like McDonald’s, Subway and KFC as well as a variety of local quick-service restaurants doing very well. The wealth of the people and availability of fast food is now getting reflected on Dubai residents with over half of them overweight.

Back to Dubai, the health authorities here are working to educate its citizens on making healthier choices, with child-focused initiatives on nutrition education. However, temptation of fast food and luxurious western lifestyle is so great that this effort do not seem to bear any fruit. In an effort to help people reduce weight, local government officials recently announced a 30-day challenge in which it promised to pay the participants a gram of gold for every kilogram of weight lost.

In other words, for every kilogram lost, the Government is ready to pay almost 2700 Indian Rupees to anyone who participates in the programme. The deadline to sign up for this was July 19, 2013. Dubai official Hussain Lootah said that there is no limit on the golden payout, but participants must lose at least two kilograms by August 16. Health care providers will be on hand to suggest healthy living recommendations to the participants for the month-long challenge. 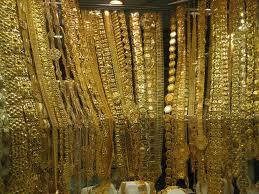 It should be interesting to find out whether lure of Gold can prove strong enough to make overweight residents give up their easy life style, fast food and start exercising. Airlines, police forces world over are known to threaten their overweight employees with disincentives such as transfers to dull, back office jobs, unless they reduce their flab. But this Dubai plan is probably the first one, where gold is being offered as an initiative to reduce weight.