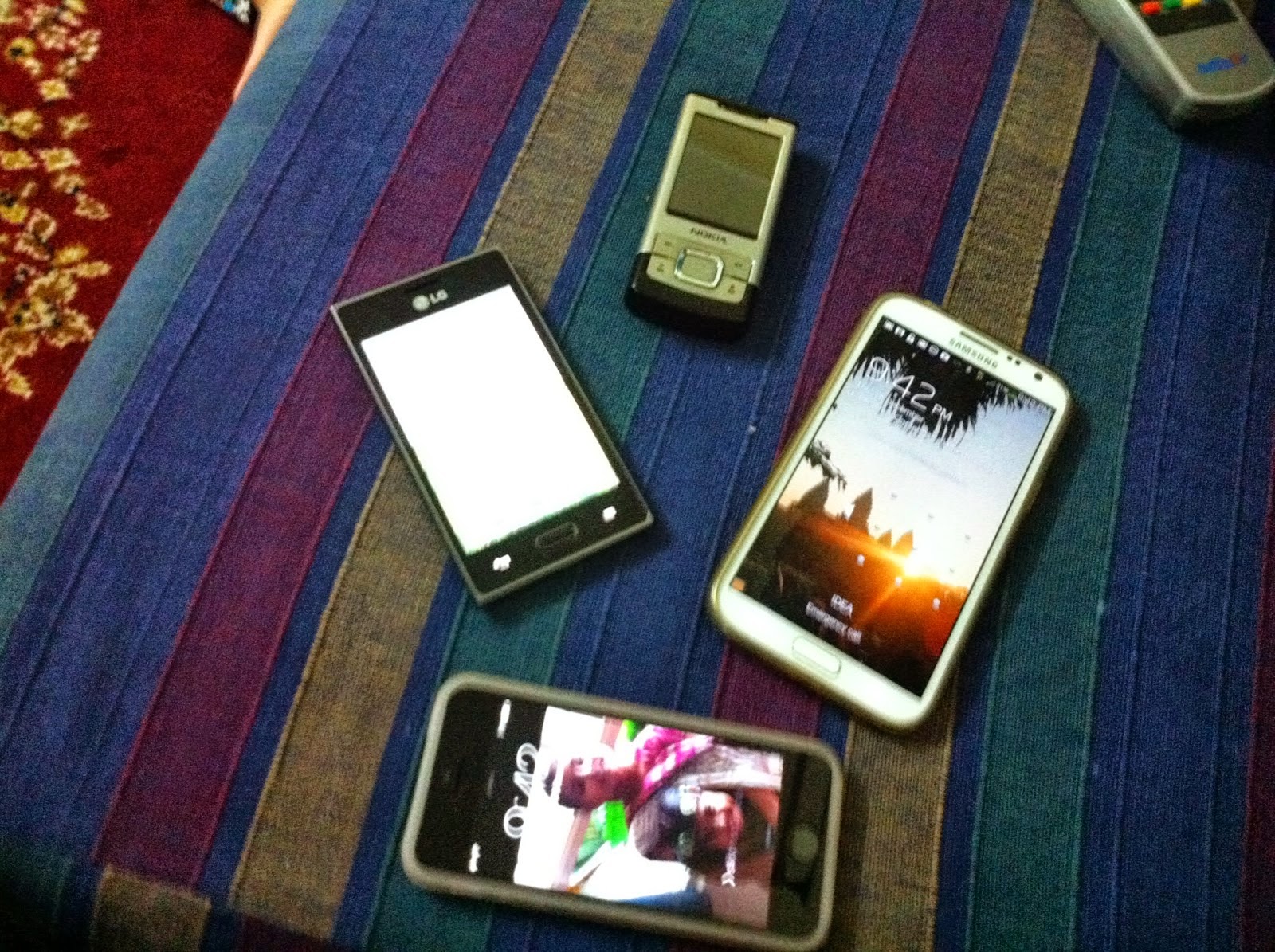 Blogging faces a new challenge today as the change in technology has brought uncertainty to very future of blogging -a creative art of writing that has blossomed along with spread of internet- to such an extent that we may see demise of many blogs in near future. Readers may not believe in this! Let me explain!

For number of years, thousands of bloggers like me, have been publishing their blogs using browser based platforms such as Wordpress or Blogspot, with Windows or Mac as the operating system. With any browser based system, it is just a simple matter to launch a blog, as all one has to do is to register with Google or Wordpress and straight way launch his/her blog. This method, though quite straight forward and without glitches, has one major drawback. It does not allow a unique domain name for the blog, with all the blogs having the word “wordpress” or “blogspot” in the web address or URL. This means that the blog can not have a unique identity and would always appear to be under umbrella of these blog platform providers.

Fortunately, both Wordpress and Blogger offer a way out. They allow migration to a unique independent web address orURL, if the blogger manages to purchase it from a domain provider like “Big Daddy.” Once this is done, the blog, still on the old blogger or Wordpress platform, has a unique and independent domain name, which is easy to remember and by using this domain name (e.g. http://www.akshardhool.com) a reader could straight way access the blog site like other independent web sites on any of the browsers.

Five or six years ago, our mobile phones went smart with Google introducing a totally new operating system called as “Android.” This was followed by Apple with iOS and others, so that mobile phones could easily access the internet. All these new operating systems are based on so called “Apps.” For the user, these Apps are nothing but a small graphical representation with a little image of the service that would be connected. “Apps” is such an omnibus concept that everything starting from a web address to a stand alone application like "Maps" or "Calender" is included. Even making a simple phone call or listing of phone directory becomes accessible through these Apps.

An “App” can be defined as a self-contained program or piece of software designed to fulfill a particular purpose; an application, especially as downloaded by a user to a mobile device. Apps can be classified in two types; Web-based applications that refer to a program that is accessed over a network connection, rather than existing within a device’s memory. Web-based applications often run inside a Web browser. However, Web-based applications also may be client-based, where a small part of the program is downloaded to a user’s screen (sometimes pre-built), but processing is done over the Internet on an external server. There are also non web based Apps, which runs separately on your smart phone such as "notes." It does not need internet connection to run such Apps. Smart phones also have a built in browser version, displayed on the screen as an “App.” These built in browsers firstly work rather slow and secondly typing an URL can be a frustrating experience. Hence most of the
users avoids to use these as such.

Newer devices called Tablets, which are a sort of a combination of a laptop and a smart phone, are also becoming quite popular, because compared to the cumbersome desktops and laptops, a tablet is so simple to use. For anyone, who is not in serious computing, a tablet is a user friendly contraption with reasonable computing power. One of the main reasons for simplicity of operation of a tablet is that it's operating system is again based on Apps.

The internet, which was first introduced to US consumers sometime in late eighty’s or early ninety’s, essentially grew on back of strong growth in sales of personal computers and then laptops. Compared to US, sales of PC's and laptops in India, not only remain smaller but are actually declining. It is very clear that sales of personal computers and laptops do not drive up growth of internet in India. Let us now have a look at the growth figures of internet users in India. According to Internet and Mobile Association of India (IAMAI) and IMRB International, “The Internet in India took more than a decade to move from 10 million to 100 million and 3 years from 100 million to 200 million. However, it took only a year to move from 200 to 300 million users.”

How this has become possible, when sale of PC's and laptops is actually declining in India? The simple fact is that internet is totally growing in India on back of smart phones and tablets. According to some figures published in Times of India, 2.66 million tablets were sold in 2012 and around 6 million in 2013. The 2014 sales figures are likely to be much higher. Similarly smart phone sales are growing at a rate of more than 200%, year on year basis. According to latest figures, about 159 million users access the Internet on mobile devices in India. This is estimated to touch 173 milllion by December 2014.

These statistics prove one thing for sure. In future, more and more people are going to access the internet through smart phones and tablets. For a blogger like me, this brings up an important warning. Unless my blog becomes easily accessible to smart phone- tablet users, I can never hope for the readership to grow. Most of the blogs like mine, essentially being browser based, are difficult to access through the browsers provided on smart phones. Some of the likely difficulties could be described as; too much scrolling to the right required, continuous pinching with your fingers required to enlarge the content, and images and videos not adjusted. This makes the browser route unsuitable for reading the blogs on a mobile devices or even a tablet.

Luckily, both Google and Wordpress have mobile versions of their platforms suitable for use with smart phones and tablets. However real problem lies with linking these mobile versions to an “App” on the screens. There are couple of available ways to do this. Once this is done, any blog (for e.g. Akshardhool) would appear as an App on your smart phone or tablet screens.


What is true for a blog is also true for other applications, which run through web sites on computers. Banks, newspapers, music, videos and others. It is obvious that each of these web address would need to provide an App on your phone or tablet screens.

Deloitte India’s TMT (Technology, Media & Entertainment and Telecom) Predictions 2015 report, says that around nine billion apps will be downloaded in India in 2015, more than five times the number of apps downloaded in 2012 (1.56 billion) at a compound annual growth rate (CAGR) of 75 per cent. The report adds further that the revenues from paid apps are estimated to exceed Rs.15 Billion in 2015, up from Rs.9 Billion in 2014, driven by increased app usage on smartphones and expansion of 3G network coverage and the roll-out of 4G networks in 2015 are expected to further boost smartphone sales in the count.

These are really staggering figures. However, the screen sizes of smart phones and tablets have a relatively modest or smaller area and can accommodate only a limited number of Apps as such. This means that all content providers (including bloggers like me) have to compete for this limited place and would find it increasingly difficult to get space for their contents on an ever growing availability of number of Apps even though the number of phone or tablet users is also growing. Blogging faces an uncertain future for these very reasons. You may have your blog, but the readership is likely to dwindle unless the blogger has an App that is really good and easily accesses the blog.