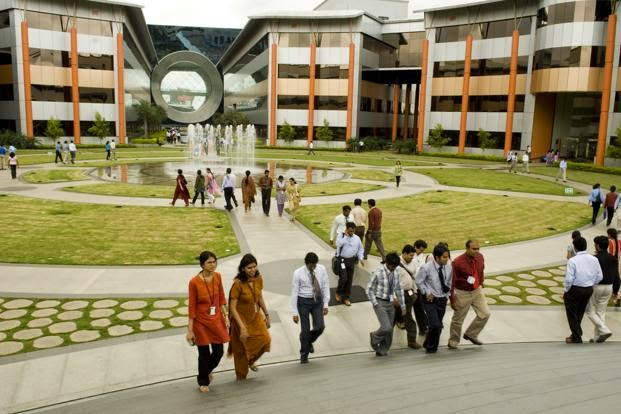 In the medieval England, I believe that there were only three professions that ware considered as honourable; one became a priest; a man of medicine or a soldier. Everything else was considered lowly. Obviously, the landed gantry or aristocratic noblemen, did not have to do anything and there was no need for them to take up any profession. There ware only two classes in the society; the rich and the poor or as Karl Marx would classify them, the Bourgeois and Proletarians. The middle classes came much later.

The Indian society before British raj, was split in four classes created in ancient times under the bane of casticism. The Kshatriyas (The warrior classs), the Brahmins, the Vaishyas (Commercial entrepreneurs and farmers) and the Shudras doing lowly jobs. So rigid was the cast system that anyone trying to take up any other activity was severely punished. The feudal or the Kings, mainly came from the Kshtriya class. Though Brahmins too have ruled ( Satvahana rulers of Deccan from first century or Peshwa rulers of Pune from seventeenth and eighteenth centuries). Choosing a career therefore was not optional. One did what his father or grandfather had done earlier. Womenfolk were neither educated nor considered as equal to men. The question of a career never arose in their case.

It was Lord Macaulay, who introduced English-medium education in India through his famous Minute on Indian Education of February 1835. Macaulay called for an educational system to create a class of anglicised Indians who would serve as cultural intermediaries between the British and the Indians, and brought to an end a lively debate on the appropriate language for education and administration.

The new generations of Indians brought up through these English medium schools, never liked to go back to their ancestral professions and preferred to take jobs, which did not involve any manual work. They also preferred to live in cities and not in villages. Known as white collared workers, they took up jobs in Government service like clerks and teachers. Yet, with their rise, a new class was born in the Indian society; the middle class.

Within two generations however, the middle class workers realised the limits, bounds and futility of their lives, which did not have any promise of growth or even a change. When a person took a white collared job, his entire working life was compressed in a string of numbers, called a scale, like 80-3-95-5-102-EB-107. When deciphered, this would state the starting salary, increments,an efficiency bar and the salary at retirement. This frustration became reflected in the emphasis, these middle class workers gave to the education of their children and also the choice of courses to be selected. I have many school classmates, whose fathers held a typical white collared job of a clerk or a teacher, yet gave great emphasis to education of their children and almost everyone wanted their wards to go either for an engineering or a medical course, as if no other worth while career existed.

The industrial situation in the country also had improved by then, with many new jobs opening on shop floors and construction sites. Those of students, who did not succeed in the rat race, usually opted for better type of white collared jobs such as accountants in banks. The rest settled for other jobs like clerks and teachers. This preference model has been imbedded in the minds of Indian middle classes to such an extent, that if a person scored high percentage of marks at the school leaving examination and opted to study languages instead of sciences, it was considered as a great act of foolishness.

Another dimension got added to the preference model, when management schools opened at various places in India. A management job suddenly became the panacea of all career problems. However, the bubble burst slowly and the situation today clearly shows that except for graduates from Indian Institutes of Managements (IIMs), management graduates from other institutes do not have any better employability than those without a management degree. 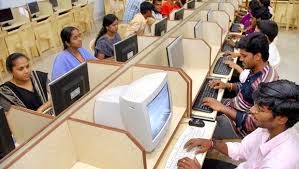 The situation in current decade however, is much changed though for the better. The principle reason for this to happen is the opening of the Information technology sector, including call centers. Three years back or in 2013, 3 million persons had found employment in this extremely well paying sector, which needs persons of various training levels and from different fields. Today this number is probably much higher. There are clear indications that the preference of the middle classes has shifted from engineering to IT. 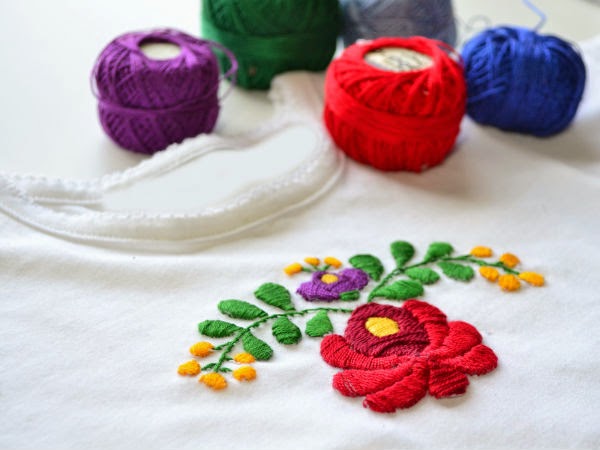 Leaving aside IT, even more and wider employment fields are opening fro young people, as Indian society becomes more and more consumption oriented. The other day I was most surprised to find heavy competition for admissions in courses like fashion design and architecture. It is good thing that the new generation is looking to new horizons like hospitality, marketing and other service oriented jobs.

It is heartening to  see that young people today have a far wider spectrum of fields open to them to get trained. The availability of careers is no longer restricted like past and for anyone who has excellence in mind, the sky is the limit.