A juggler's trick on board International space station 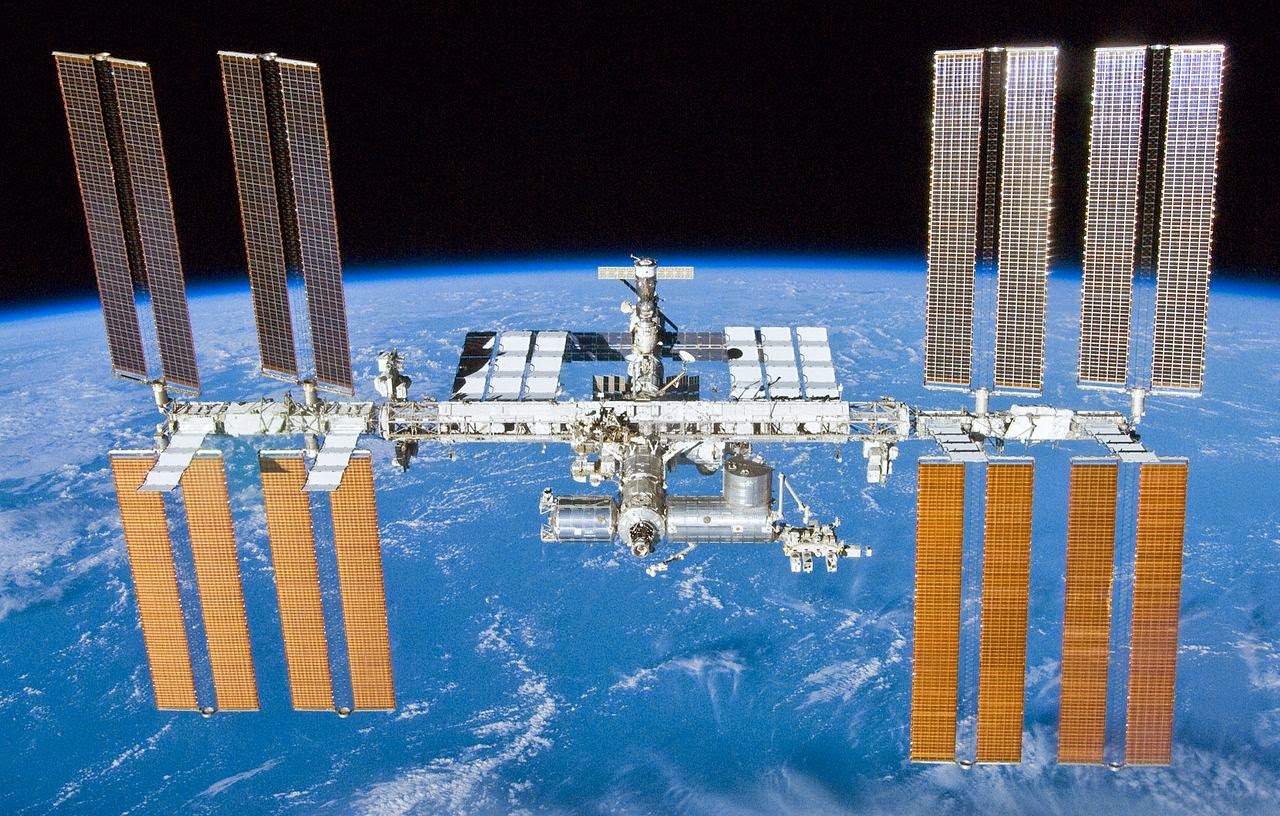 India's infamous Godmen, known for the juggling and cheap tricks they perform to cheat and deceive ignorant faithful, are often known to perform tricks like producing holy ash (according to them) from the palm of their hands. Many years ago, I remember having viewed a stage drama in which a fake Godman, who actually is a cheater and a criminal, was shown producing a gold ring from this air. The scene used to be done very effectively on the stage.

Off course, most of the rationally thinking people know that these so called divine tricks by these Godmen are actually cheap juggler tricks. Any average magician can easily carry out these tricks producing a solid object from nowhere.

America's National Space agency NASA has just managed to bring this magic trick to reality and have managed to produce a 3 dimensional solid object from nowhere. Readers may not believe this, but it happens to be a reality and a fact. What is even more surprising that this juggler trick was performed not on earth but in space.

Readers may be aware that the largest habitable artificial satellite travelling in a low orbit (at an altitude of 220 miles) around earth is the International Space Station (ISS). The first component of this space station of modular structure was launched in 1998. The station has been continuously occupied for 14 years since the arrival of the first Expedition on November 2000. The station is serviced by a variety of visiting spacecraft and has been visited by astronauts and cosmonauts from 15 different nations. Astronaut Barry Wilmore, who had gone to space station in September 2014 as part of expedition 41, continued his stay on board of ISS, during tenure of next or expedition 42 as a commander along with a team of 5 other astronauts till March 2015. 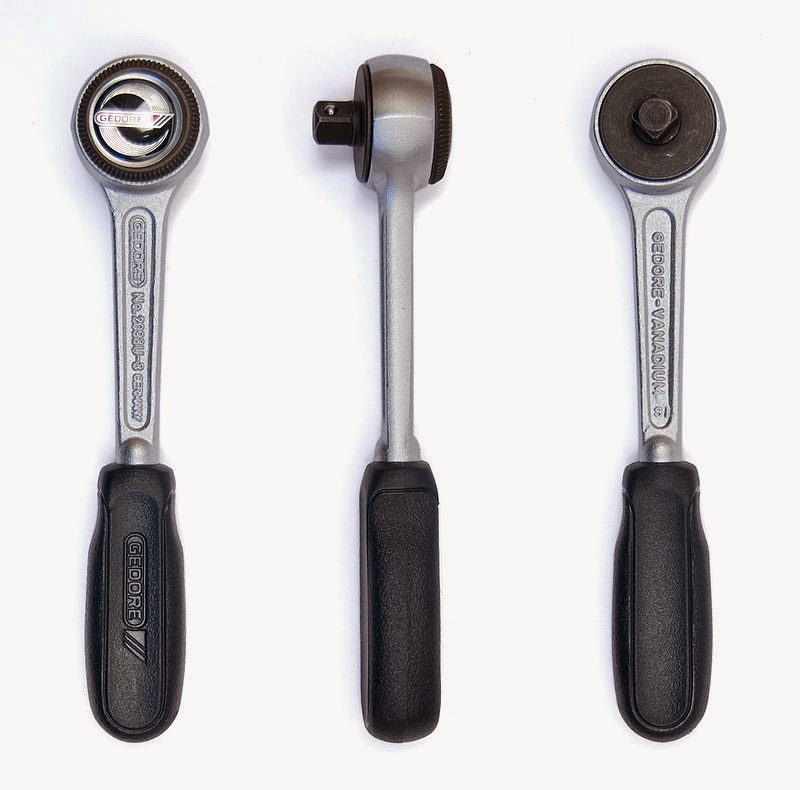 Recently, Barry Wilmore made a strange request to NASA headquarters back home in USA. He badly needed a ratcheting socket wrench to fix up some gear on board that needed this specialty tool. In normal course of events, such a tool would have been sent by one of the visiting spacecraft like Soyuz, which service the space station. This would mean a long wait.

A socket wrench is a type of wrench that has a socket attached at one end, usually used to turn a fastener. In the most common type of socket wrench, the ratcheting mechanism allows the nut to be tightened or loosened with a reciprocating motion, without requiring that the wrench be removed and refitted after each turn.

Since Barry Wilmore needed to have this tool rather urgently, NASA decided to create the tool on board of ISS, which had a appliance on board just needed to the job. On board ISS is a 3 D printer that can create an object designed in virtual reality. This printer, made by a US company “Made in space,” has been custom designed for precisely this type of work loads. In November, the printer had manufactured the first 3-D printed object in space — a replacement part for itself.

According to the company; The Zero-G Printer is the first 3D printer designed to operate in zero gravity. Launched into orbit on September 21, 2014, the printer was built under a joint partnership between NASA MSFC and Made In Space. Contracted as the “3D Printing in Zero-G Experiment,” this first version of the Zero-G printer has ushered in the era of off-world manufacturing. 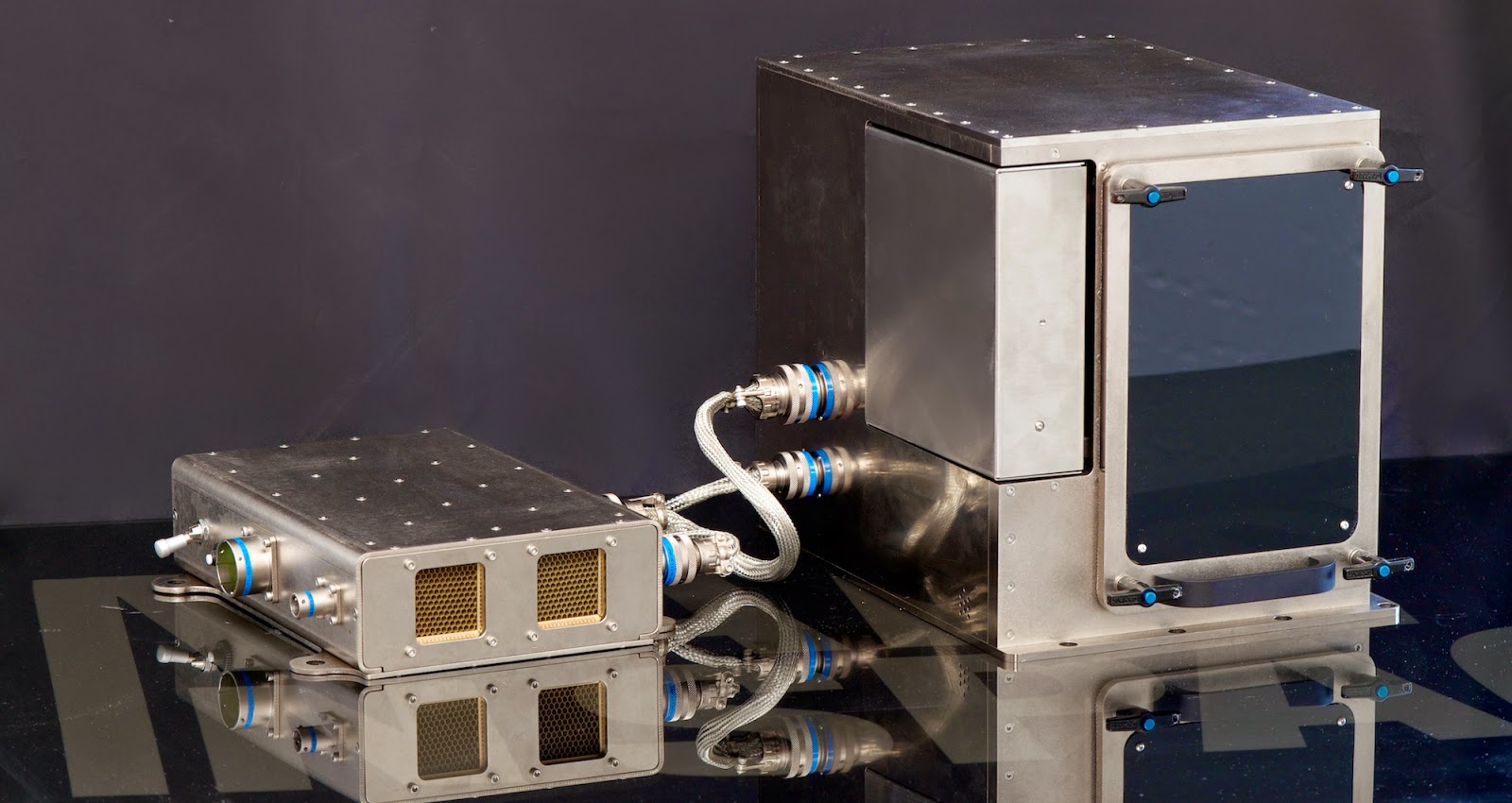 NASA went ahead and designed the tool in form of digital data files and sent them to ISS by email. Once the digital file arrived on the ISS, Barry Wilmore simply fed them to the printer and let it go. Printer eventually churned out 20 separate parts, which were then assembled into the exact wrench wanted by the astronauts and Barry Wilmore had the exact tool in his hand. There was no waiting for the next service visit of any spacecraft.

The wrench printed by Barry had another distinction; it was that for the first time an object designed on earth and sent in form of digital data was printed out to create a 3 D object in space.