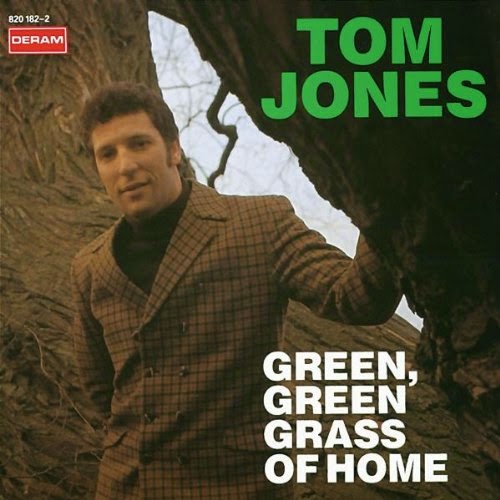 This week we have a very popular “country music track,"Green, Green Grass of Home" that was first recorded in 1965. However, the same song became a worldwide No. 1 hit one year later when Tom Jones sang it in 1966.

Sir Thomas Jones Woodward, known by his stage name Tom Jones, is a Welsh singer who had emerged as one of the most popular vocalists from the mid-1960s. First few lines of this song suggest that it is a happy song by a person who has come home after a long time. However later lines reveal that it was all dream and the reality is that the person, on a death row, is going to be executed on that very day.

If you can not see the embedded video on your android devices, here is the link. http://youtu.be/u81CTfbc99c You can also copy and paste the link in your You Tube App. If that also does not work, search You tube, Tom Jones, Green, Green Grass of Home.