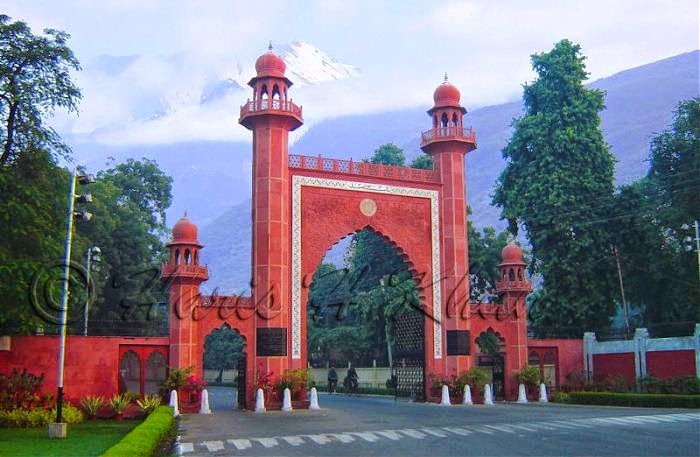 Sometimes I wonder, what kind of a country India really is? On one hand, we are proudly told by K. Radhakrishnan, chief of India's space research organization, that in the recent trail blazer space mission to Mars, woman power has been at the core, with women heading labs and running mission control centres to transporting space launch vehicles. Giving details, he added;

“We have over 20 percent women on our rolls…some are heads of laboratories, some are deputy directors of major centres like the Vikram Sarabhai space centre. If you look at our mission control centres…you will see them working day and night.”

Coming from a family that was at forefront in the social revolution for education of women, that took place in Maharashtra state of India in the late nineteenth and early twentieth centuries and also growing up in a family that fully believed in equitable education for girls and boys, I am sure pleased to read this bit of news.

Yetl, on the other hand, my heart saddens much to read that in this very same country, Vice Chancellor of an old and prestigious university, that has been in existence for more than ninety years, comes up with a public statement, saying that Girl students in this University can not use the University's main library, which only boys can use. This raises the question in my mind as to what kind of country are we really living here?

Aligarh Muslim University (made a full fledged university in 1920) is a public university, funded by the federal government of India and is among the oldest federal universities in India. The main campus of AMU is located in the city of Aligarh. Spread over 467.6 hectares and offers more than 300 courses in the traditional and modern branches of education. The University has consistently ranked among the best educational institutions in India. The university is open to all, even though being named as a Muslim University irrespective of caste, creed, religion or gender. 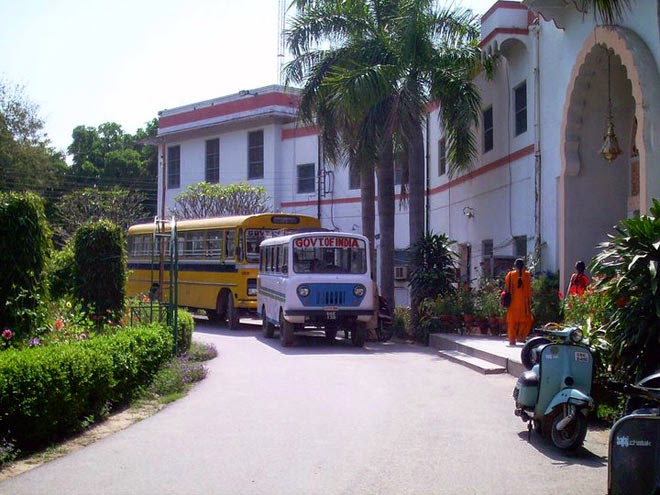 The Woman’s College was established in 1906 and was later affiliated with the university. It is dedicated to the cause of female education in India. Maulana Azad Library is the central library of the Aligarh Muslim University and has an invaluable collections of manuscripts and rare books available in oriental languages. The Oriental Division of Maulana Azad Library has about two hundred thousand printed books & periodicals including 10,000 documents belonging to rare category in Urdu/Persian/ Arabic/Hindi & Sanskrit. The Library also holds an invaluable collection of 15,162 rare manuscripts.. Several royal decrees of Mughal Emperors namely Babur, Akbar, Shahjahan, Aurangzeb, Shah Alam etc. and also translations of Sanskrit works such as Bhagwad Geeta, Mahabharata and Leelawati in Persian by Abul Faiz Faizi, a scholar in the court of Moghal Emperor Akbar, are some of the highlights of the manuscripts collection of this Library.

I have given above details just to emphasize the significance of this library to almost any student or research scholar studying or doing research in the university. Yet, a most retrograde and gender biased policy based on moribund logic, the university does not allow girl students of the Woman's college, to enter the library premises. Very rightly, Woman's College student's Union, has been pressing for its demand, that girls may be allowed to use the central library and say;
"We are students of Aligarh Muslim University. We, too, should have the benefit of accessing the famous Maulana Azad Library. The library in the Women's College is not enough.”

Responding on one such demand made recently, vice-chancellor of the university Lt Gen Zameer Uddin Shah, turned down the demand giving some ridiculous and flimsy reasons. It only showed that the cobwebs of the age old male chauvinism, are still thickly set in the minds of the university management. The laughable reasons given by him to turn down the request was that there would be "four times more boys" in the library if girls were allowed in. Women's College principal, echoing the VC's views comes up with even more ridiculous reasoning. She says that if girls are allowed in the library, the discipline issue might crop up.

After VC's comments were made public by the media, naturally there were strong reactions coming from every liberal minded person. Defending his decision, VC came up with even more weird statement in which he said "If girls are allowed in the library, more boys will flock to the library. This is not an issue of discipline but of space, Central library does not have enough space.”

Human resources ministry of the federal Government, reacted with a guarded statement that Education and Constitution is about equal rights. Such news from a temple of education is an insult of children.

Readers would be able to appreciate how ridiculous the situation really is. How can the university make a differentiation for facilities offered to students based on their gender? The discipline issue has to be tackled by the library management and biasing against a gender is not a way out. It is also their responsibility to look after the safety and protection of women by devising other ways and means. Over crowding of the library can be easily controlled by allowing a fixed number of students (both male and female) inside at any given time. To my mind, VC's statement is perhaps is in the same line of logic for the the argument that women should not wear 'provocative' clothes, if they do not want to be mistreated.

Amongst the ruckus generated over media, a Public interest litigation was promptly filed in Allahabad High Court against AMU vice-chancellor Lt Gen Zameeruddin Shah saying that he was adopting a "discriminatory" attitude towards girl students by refusing to allow their entry into the library. The court has expressed displeasure over the fact that undergraduate girls are being denied access to the library and said it was the duty of the varsity administration to allow their entry and fix whatever problems come in the way of doing so. Court has issued a notice to the VC and has sought a reply before November 24th.

Like in many other instances, the court intervention may turn out to be the quickest solution to this retrograde and gender biased policy of the university. The federal Government may find it difficult to intervene because of many legal and other issues. AMU must get out of this Moribund logic of medieval times.