Roses all the way 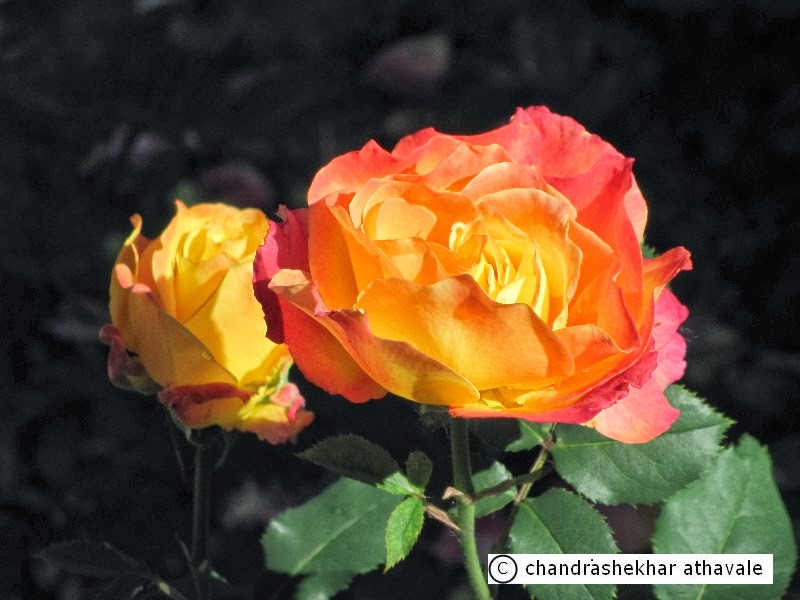 There are a few western traditions that have percolated down to urban Indian societies during last few decades; like for example, celebrating new year eve on 31st December. Another such custom that has become very popular recently, is the tradition of Valentine's day and like everywhere else in the world, young generations in India also wants to celebrate it. This tradition perhaps got spread here, due to the programs in commercial TV channels, such as MTV, dedicated radio programs and love letter competitions, in addition to an economical liberalization that allowed the explosion of the valentine card industry. However the main focus on Valentine's day remains to be a red rose flower now, which young men want to give to their female friends. This also has a slightly funny side effect. Many girls, who know that boys would try and offer them red roses, actually prefer to stay home on this day and avoid any contact with the male friends, causing a great disappointment to them. 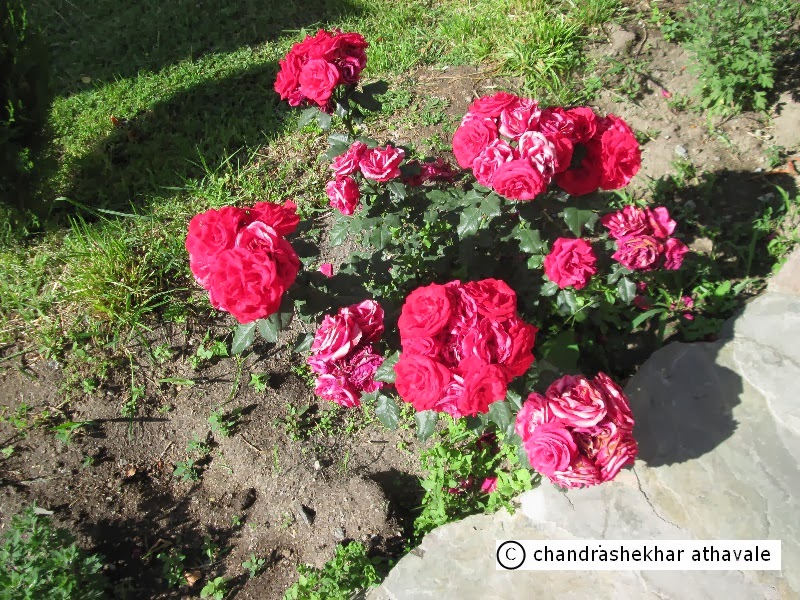 St. Valentine's Day began as a celebration of one or more early Christian saints named Valentines, by a specific religious group. In 18th-century England, it evolved into an occasion in which lovers expressed their love for each other by presenting flowers, offering confectionery, and sending greeting cards known as "valentines”. In present times however, it has evolved into giving gifts of Greeting cards, e-cards and a mandatory red roses to all the female friends. 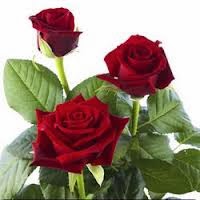 Traditionally, Indians normally never used to wear roses, perhaps with possible exceptions of ladies wearing them occasionaly in hairstyles or maharajas, in their button holes. Roses were grown mainly to make rose water and rose essence oils. It the Indian state of Uttar Pradesh, rose perfume extraction is still a huge business. However this new tradition, imported from Europe though, has seen the sale of red roses skyrocket every year around 14th February. Since there is huge demand, flower growers have started planting roses in a big way with State of Maharashtra having a big stake in the growing. With rose plantations coming up in a big way, new markets also have opened up particularly for Valentine's day. The harsh winter condition around this time in Europe and good size of roses available in India, have fuelled the international demand for roses from India. During 2013, 6 million rose stems were exported from Maharashtra alone. This year around 7 million roses will be exported for Valentine's day from Maharashtra state flower belt, concentrated around cities such as Pune, Sangli, Satara and Ahmednagar valued at Rupees 170 million to Rupees 180 million. The total target for Valentine day rose exports from Maharashtra is 9 million roses and that from India as a whole is a staggering figure of 20 million rose stems. 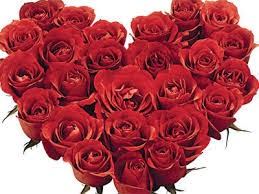 Almost 80% of rose exports from India are to Europe with major importer countries being Netherlands, Britain and Switzerland. There are some specific reasons for this jump in export orders. Worker's unrest at the world's biggest flower auction market in Netherlands and a threat of strike by auction workers has pushed the wholesale importers in Europe to look for rose supplies from flower growers directly, India being their preferred choice. In addition to this, Flower wholesalers association in Tokyo, Japan is promoting Valentine's day there. This has increased rose exports to Japan, as it imports flowers mostly from India alone. Australian importers have already booked more than 2 Million rose for Pune and Bengaluru exporters for valentine's day this year. 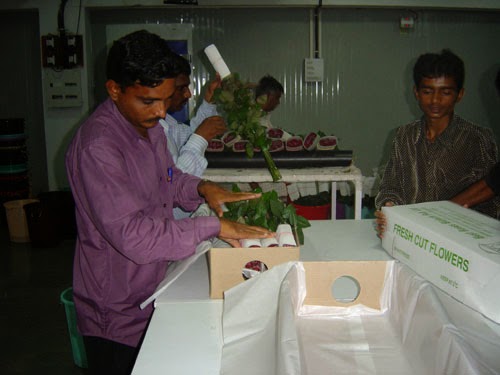 In fact, importers preference for India this year is so marked that Kenyan Investment Authority has recently issued a statement on its fears of loosing to India and Ethiopia in competition in cut flower business because of the lower prices prevalent here. Indian roses are exported on an average price of Rupees 18 per rose stem.

Valentine's day is proving to be very lucky, at least for rose growers in India. It is 'Roses all the way,' at least for them.