Internet and the elderly 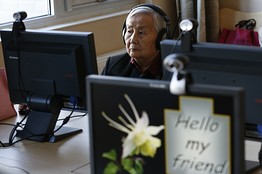 One profound change that has been observed in India during recent years is the gaining popularity of smart phones. According to a survey carried out by Nielsen Informate Mobile Insights ( an alliance between Nielsen Holdings N.V. and Informate Mobile Intelligence.) in 2012, there were 27 million Smart phone users in Urban India, constituting 9 percent of all mobile users in urban India that year. It is expected that this percentage would change radically within a span of just one year.

Mary Meeker, a partner at Kleiner Perkins Caufield & Byers (KPCB) and a former Internet analyst estimates in her latest report released in May 2013 that India will have 67 million smartphone subscribers by the end of 2013, recording a 52% growth Year on Year. However, total number of mobile subscribers have been increasing so rapidly that even with this growth rate, smart phones will account for only 6% of the total subscribers. 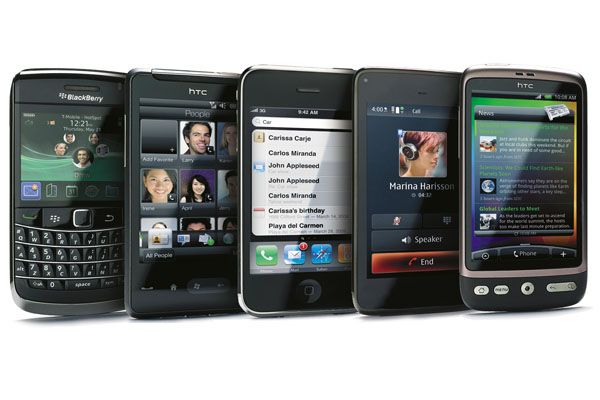 Out of this huge smart phone subscriber base, almost 90% people, use the phone for social networking with Apps like Facebook, Twitter and Whatsapp. As expected, the 18-24 age group has the highest incidence of smartphone users. But that does not mean that others do not use it. A huge number of Senior citizens including Senior ladies now use smart phones for making phone calls and for social networking.

One salient fact, missed by many is that a large number of people have been introduced to internet only through smart phones. These people probably would have never accessed internet if there were no smart phones. Senior citizens probably constitute the largest part of such people. I know many seniors, who were always afraid of touching a computer but now access the internet with least effort, because of the ease with which a smartphone can be handled.

All this is fine, but I have two basic questions: is the Internet ready for a generation of elderly netizens? Do these senior citizens with their visual, auditory, mental or physical impairments, find using internet an easy task or they fumble? Unfortunately answers to both these questions are simple 'No.' Internet is becoming more and more central to social integration and basic tasks like banking, shopping and interfacing with Government agencies, therefore the problem of web accessibility for the seniors, is becoming a major issue.

Even when operating computers and tablets, which have essentially much bigger screens, elders face many difficulties. Many elderly people, have poor vision and require larger font sizes and stronger contrast between text and background colors. Others have difficulty in operating a mouse, and require sites that allow them to navigate through their keyboard. The on screen key boards are usually a nightmare as seniors do not have nimble fingers.

With smart phones, the problems of accessibility become very acute. I can say from my own experience, that even though I have used a computer key board for last 15 to 20 years, I find typing a user name and a password on a smart phone screen with on screen keyboard a very challenging task, leave aside typing an e mail. I just can not do it. Some may think that this accessibility issue may not be as serious as being projected. I found some data about Hong Kong. In this city of 7 Million people, there are roughly a million elderly people and 300,000 people living with disabilities. Not only that, by 2050, one in four people in entire Asia-Pacific will be 60 years or older, leave aside only Hong Kong.

Obviously, web accessibility is bound to become an important problem of the future. This problem can be further divided into two aspects. First aspect is about the design of the Phone itself. The display, icon sizes, operating buttons, size of on board keys and ease with which this phone can be connected to a charger become all important. The second aspect of the problem is about the web site design. Web sites are becoming increasingly complex. Simple tasks like paying your electricity or credit card bill involves many steps, which many seniors find back breaking. There are issues with pop up advertisements, inability to remove photographs and videos. 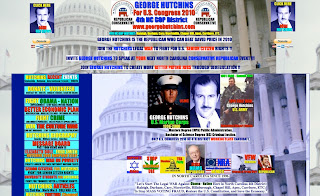 Some Governments have been taking steps to make web more accessible. Singapore government has adopted the World Wide Web Consortium’s Web Content Accessibility guidelines as a standard. However a survey has found that just 5% of Singapore’s top 100 met the guidelines for inclusion on their websites. Companies have a legal responsibility in Hong Kong under the Disability Discrimination Ordinance to ensure that their services are available to everyone, which includes information and services provided through websites.

Unfortunately no such rules or regulations exist (at least to my knowledge) in India and every web site is free to do what it feels best. Government has made it mandatory that Income tax returns to be filed on-line, above an income baseline of five hundred thousand Rupees. However, the web sites can hardly be considered as conducive for the task.

With a rapid increase in number of senior people accessing the internet for tasks that are of essential nature, it is high time that some kind of order is brought in and all web sites as well as web apps are made to offer, mandatory options, by which a simple version would become available for seniors that can be easily operated by Senior citizens.