Hard times for the British crown 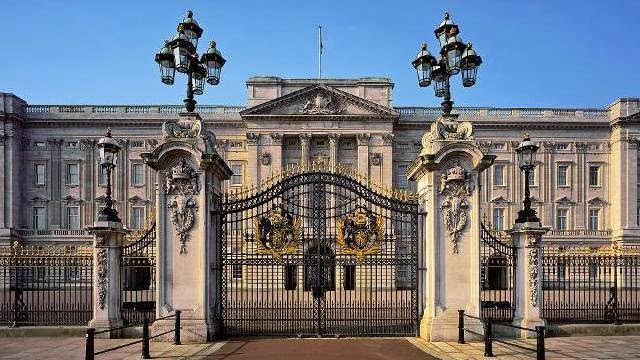 The other day, my wife was complaining about the high prices of almost everything that we need for our survival. I agreed with her immediately because inflation in India, which in raging around 8 or 9%, is hitting the the middle class people like us real bad. For each and everyone, who has a fixed budget, balancing it, so that whatever little cash he or she has, sustains him till end of the month, is becoming a Herculean task and a tough challenge. People are cutting down consumption of vegetables, meats, milk or whatever they find is expensive. Things like vacations are already out of the reach of common people. Even a ticket for a movie, has become very expensive. In brief, times have become real hard.

This morning, when I was reading the newspaper, I found out something which gave me tremendous relief . I immediately told my wife about it and she surely felt equally relieved. Now, don't get wrong ideas. Prices have neither dropped in India nor my income has suddenly gone up. My income as well as the prices stay where they are. Then what was that news that gave me such a relief? The news was about the British Monarch; Queen Elizabeth II; queen of England, and it said that the Queen was facing hard times and was down to her last Million pounds, just as we were to our last thousand Rupees.

It appears that the Queen's net expenditure of £33.3m was higher than the grant ( salary) of £31 million sanctioned by the British parliament to her in 2012-13. As a result, her household managers had to draw down £2.3 million from its £3.3 million Reserve Fund, leaving a balance of only £1.0 million on 31 March 2013, a historically low level of contingency. It is obvious that the Monarchy that ruled half the world a century ago and ruled over India sixty years ago is now down in the dumps as far as money is considered. 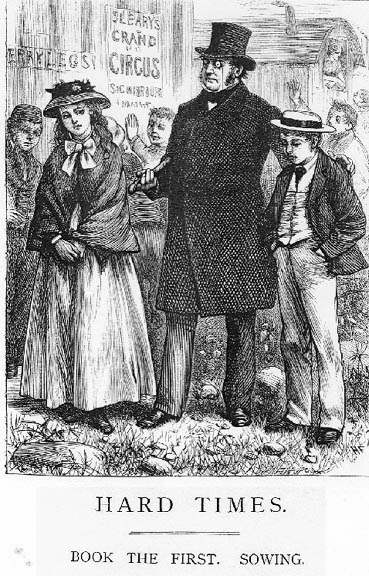 The funny side of this is that the British Parliament, unhappy with Queen's expenditure, is behaving like an old timer husband trying to control his spendthrift wife. For the first time in British history, a report into royal finances has been brought out in open by the Committee of Public Accounts, and has asked the British monarch Queen Elizabeth II to keep a closer eye on how her money is being spent. The committee's actions much remind me of a novel by Charles Dickens, published in 1854 and popularly known as Hard Times. The book appraised the English society and was aimed at highlighting the social and economic pressures of the times, though Charles Dickens would have never imagined in his lifetime, that one day his own Monarch would have to face social and economic pressures of the times.

Dickens divides his novel in three separate books and calls them as “Sowing,” “Reaping” and “Garnering” and goes on to narrate how everyone, from working class, whom he calls as hands, to all other classes, suffered in thirteenth century England. His basic philosophy in this novel is what you sow; you reap and garner whatever is left. This perhaps is the message, that British parliament committee wants to give to the Royal household.

The committee chaired by MP, Margaret Hodge, has studied in details the income and expenditure patterns of the Royal household and expresses unhappiness about the present state of the the household in these words: 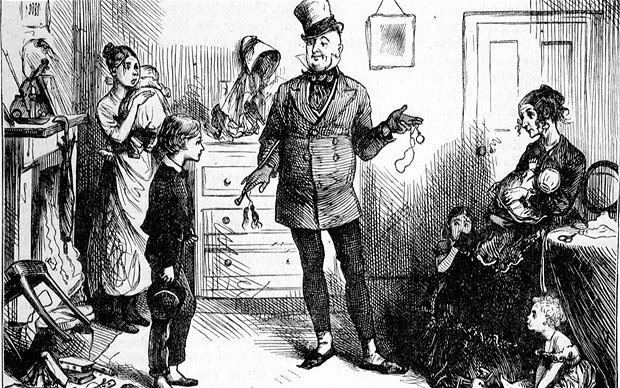 Its kind of funny that the British crown itself does not follow this advice and is bent upon overspending. Its no wonder therefore that the Parliament committee has concluded that The Queen has not been served well "by the Household and by the Treasury, which is responsible for effective scrutiny of the Household's financial planning and management" and it wants the royal household to generate more income and substantially reduce its costs.

When I told my wife about this advice from the British Parliament committee to the Royal household to reduce household costs, also applies to our household, she was rather quick to say that I was overlooking the other more important advice; of generating more income, making me effectively silenced. In short, it so appears that the British crown's household and my own, both have fallen on hard times because both of us do not follow Mr. Miccawber's advice and the way out is surprisingly the same. Ha!Ha!