Kutch and Kathiawar: A tryst with history, Part XI 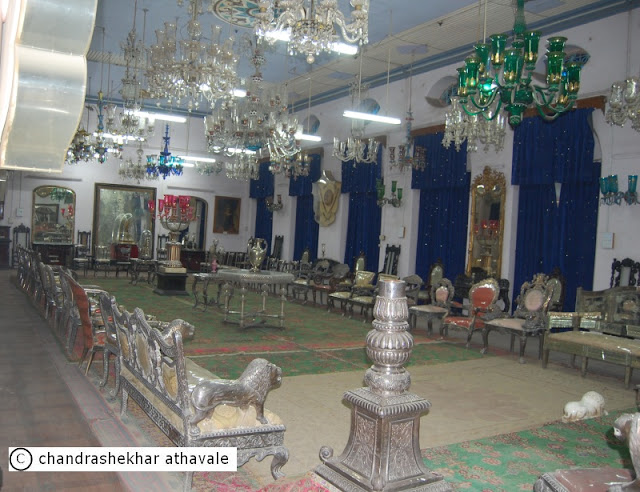 Junagadh is imbibed with history. Even when on a short visit, it becomes clear that Junagadh is inseparable from its history. There are cities, for example my home town Pune, that are related to history from a particular period. Pune is intimately related with History of Chhatrapati Shivaji and Peshawas, a period of about hundred and fifty years from the pages of history. In Junagadh, you start from 300 BCE and end up with India's independence in 1947, a period extending to 2300 years at least.

Junagadh is merely 57 Km from Sasan, where I am staying now. Since, there is not much motoring to do today, we get ready lazily and after a sumptuous breakfast, hit highway 26 around 10 AM. For the first 10 to 15 Km, the Gir forest area continues and I even manage to spot a spotted deer. The only town that comes on way is Mendarda. Road is a beauty and we take just about 45 minutes to reach Junagadh. The principal crop in this area is groundnuts, I am told, but by this time of the year, it has been already harvested. I can see that in many fields, along the roadsides, the farmers have now planted Jeera and Dhaniya (Coriander) crops. As Junagadh city nears, I can see huge premises of ' Central Groundnut research institution' on the roadside.

The Junagadh City is like any other city in Gujarat or for that matter, in India. Narrow congested roads, unruly traffic and to top it, wondering cows. The first place on my itinerary today is known as 'Darbar' hall museum. In the year 1748, when Mughal power from Delhi had weakened, an Afghan Soldier of fortune named Sher Khan Babi (Well known Bollywood actress of 1960's “Parveen Babi,” was from this family.) established Junagadh state. Babi Nawabs of Junagadh, conquered large territories in southern Kathiawar and ruled over the state for the next two centuries, first as tributaries of Vadodara, ruled by Gaikwars and later under the suzerainty of the British until India’s independence. On September 15, 1947, Nawab Mohammad Mahabat Khanji III of Junagadh, chose to accede to Pakistan, arguing that Junagadh could access Pakistan by sea. India refused to accept the Nawab's choice of accession. The government pointed out that the state was 96% Hindu, and called for a plebiscite to decide the question of accession. India cut off supplies of fuel and coal to Junagadh, severed air and postal links, sent troops to the frontier, and occupied the principalities of Mangrol and Babariawad that had acceded to India. On 26 October, the Nawab and his family fled to Pakistan following clashes with Indian troops. On 7 November, Junagadh's court, facing collapse, invited the Government of India to take over the State's administration. The Dewan of Junagadh, Sir Shah Nawaz Bhutto, (the father of Pakistan's now ill famous ex prime minister Zulfiqar Ali Bhutto, who was later hanged,) decided to invite the Government of India to intervene and wrote a letter to Mr. Buch, the Regional Commissioner of Saurashtra in the Government of India to this effect. A plebiscite was conducted in February 1948 and finally Junagadh became a part of the Indian state of Saurashtra. 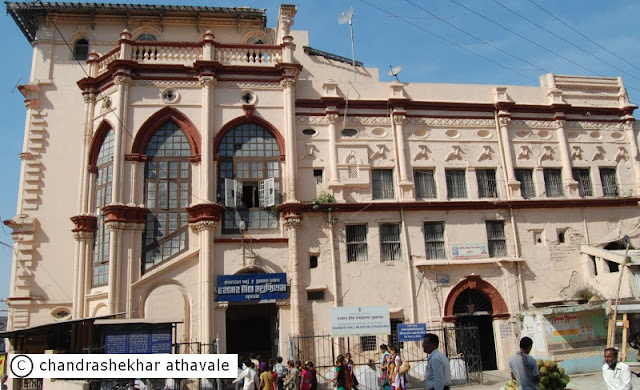 Darbar hall was the place where Nawabs of Junagadh held their court. It is in the heart of the city near Diwan Chowk and consists of a Palanquin Room and galleries displaying pictures, textile and arms. Darbar hall turns out to be a glittering affair with royal couches, couches for high officials and chairs for others all covered with silver metal and many chandeliers of different colours dazzling the ceiling. Many curios and gifts received by the Nawabs, have been arranged neatly along the walls, which include a miniature sized pistol and some antique clocks, bronzes and mirrors. In an adjoining room, the palanquins used by the Nawab and his family, again covered with silver metal, have been kept. The royal paraphernalia like umbrellas, shields and the formal robes of the Nawab are displayed in show cases. Another room displays personal arms and weapons in possession of the Nawab. Some of the swords and daggers have hilts covered with gold and embedded with semi precious and precious stones. Another gallery nearby, has portraits and photos of Nawabs. The museum is a 'must see' for any visitor to Junagadh. 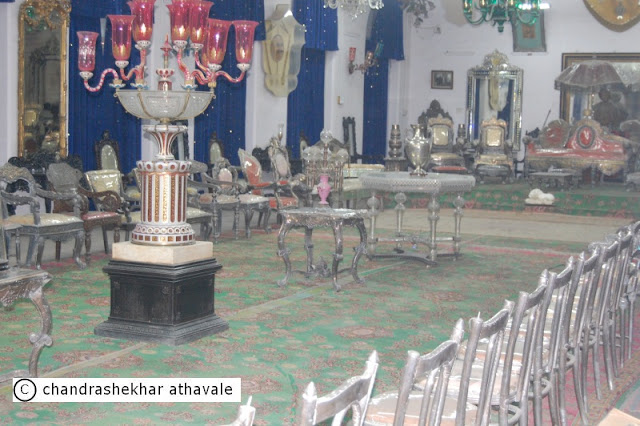 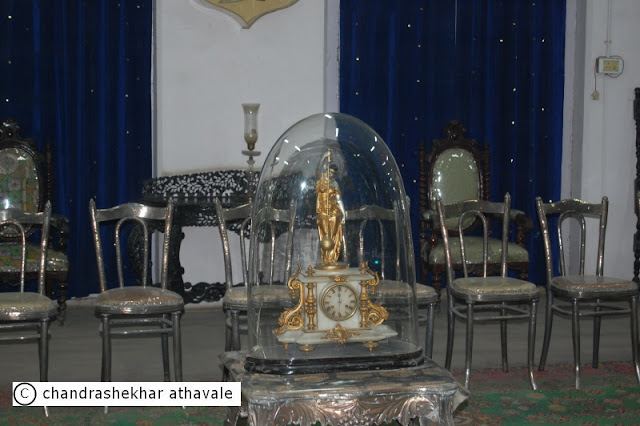 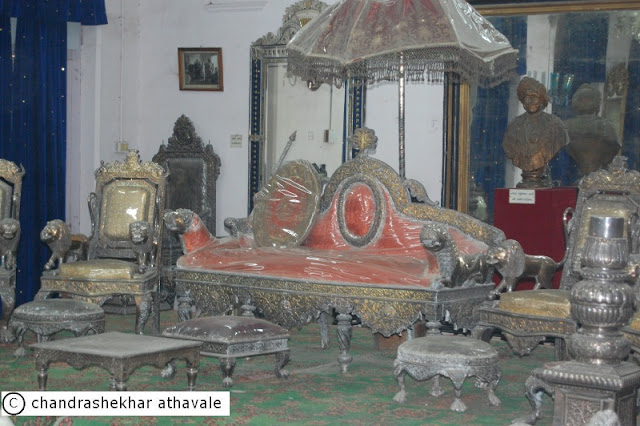 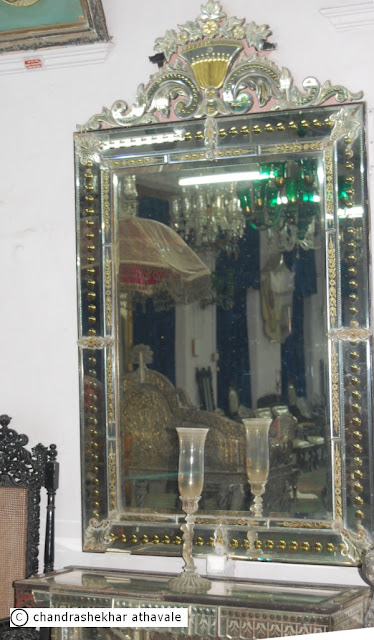 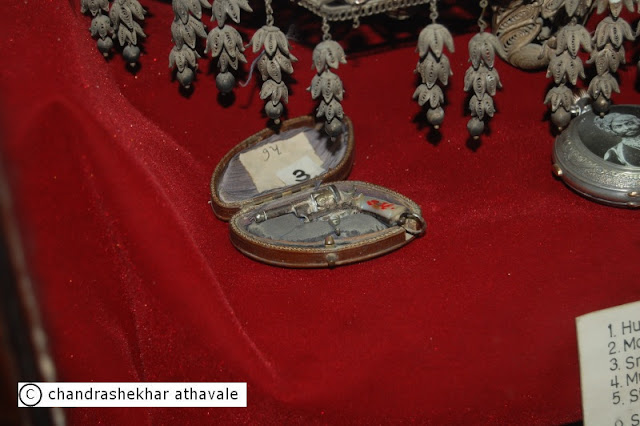 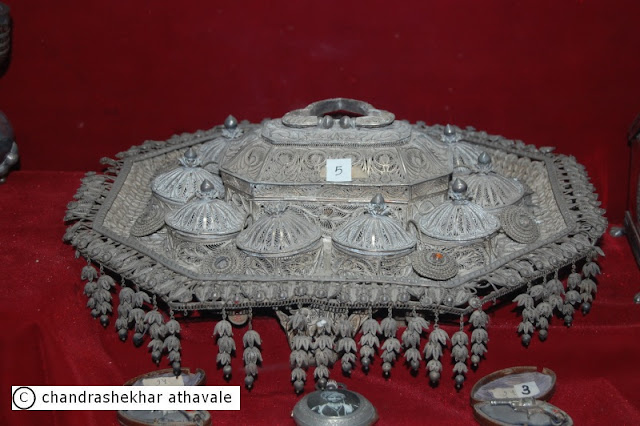 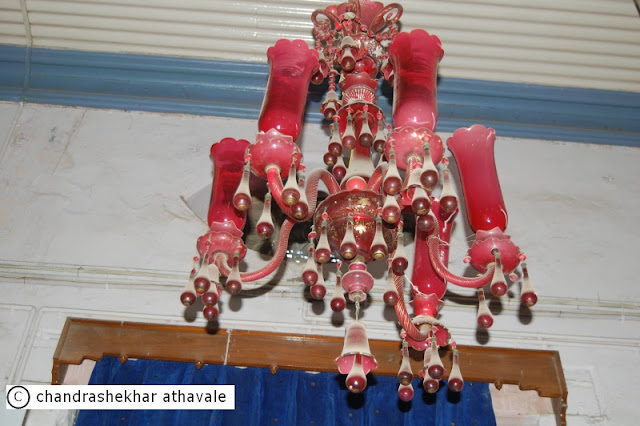 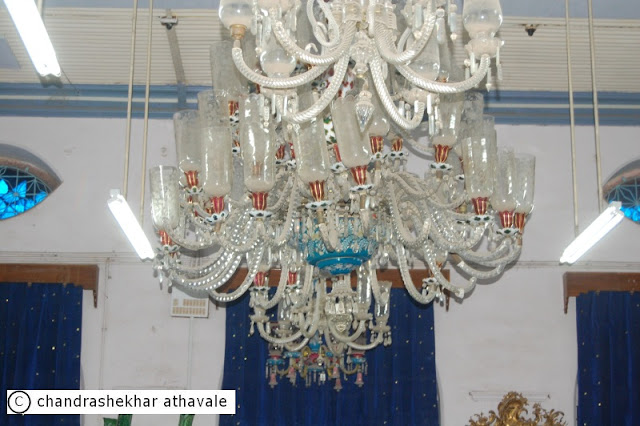 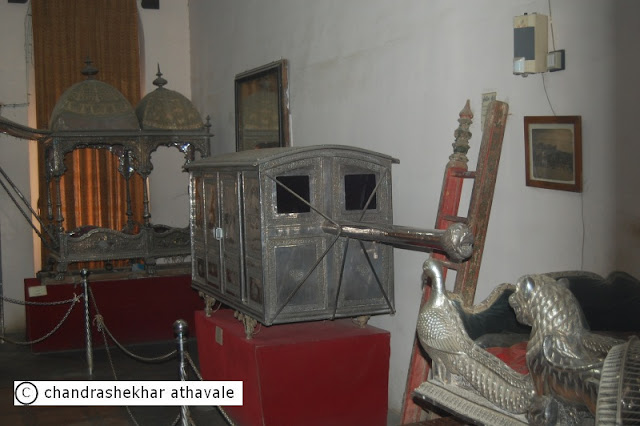 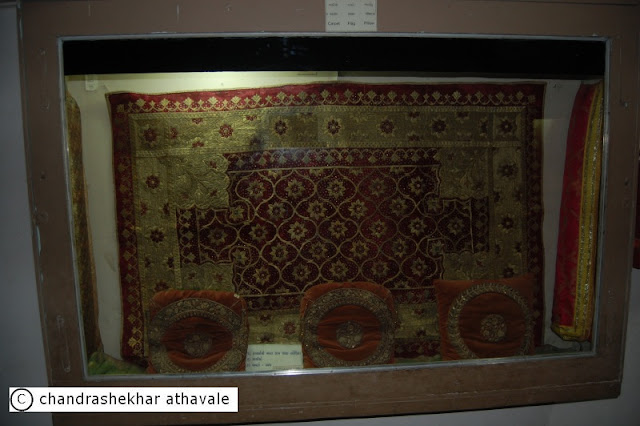 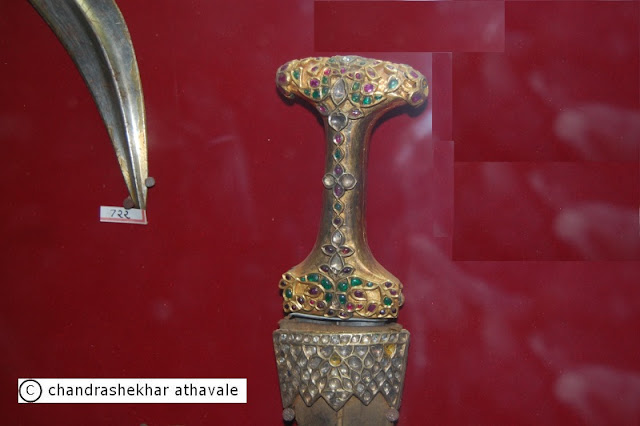 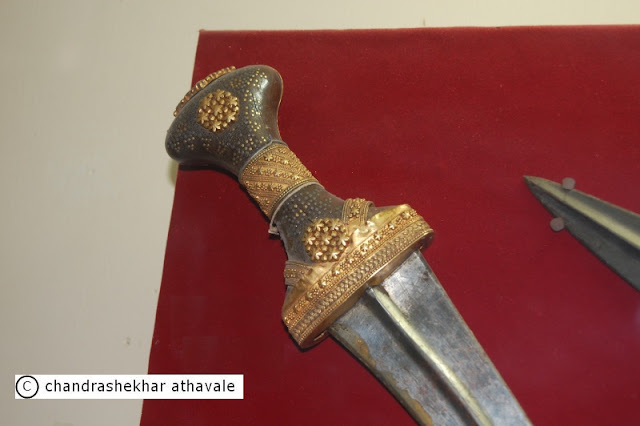 From part of history of events that happened here hundred or two hundred years before, I am now going to the 3rd century BCE, when Emperor Ashoka ruled the Indian sub continent. Junagadh was also part of his empire. The famous emperor, chose, far corners of his empire, to display his beliefs in form of edicts engraved on rocks and pillars, to make his citizens understand the Buddhist concept of dharma and his efforts to develop the dharma throughout his kingdom. Although Buddhism and the Buddha are mentioned, the edicts focus on social and moral precepts. One such place, which Emperor Ashoka chose to display his thoughts to his subjects was Junagadh. He chose a large rock at the foot of 'Girnar' mountain, to engrave his thoughts or his edicts on its northeast face. 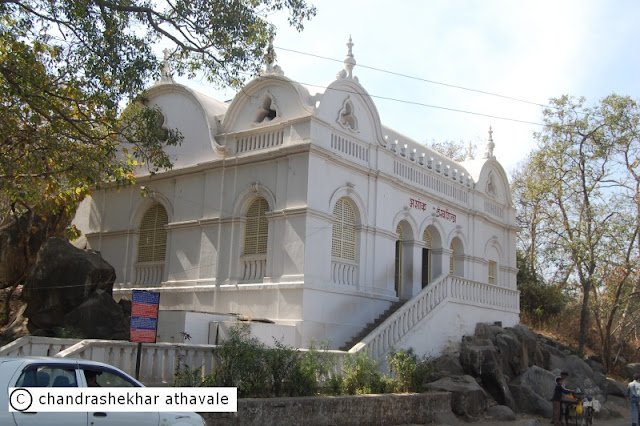 This rock was discovered in 1822 and consists in all of 14 edicts of the emperor. A portion of the rock has chipped away with loss of some of the writings. This rock, which also has on the other side, inscriptions by MahaKashatrapa Rudradaman (130-150 AD) and Skandagupta (455-467 AD) has been enclosed for safety inside a building by the Government with galleries to go around the rock. The 14 rock edicts here variously record, royal orders against slaughter of animals: Facilities for medical treatment to man and animals; promulgation or Royal dharma to comprising respect to parents, economy in cost of living, kindness to animals etc. Transparency in public works, caring for all communities; avoiding extremes in anything and many other things. 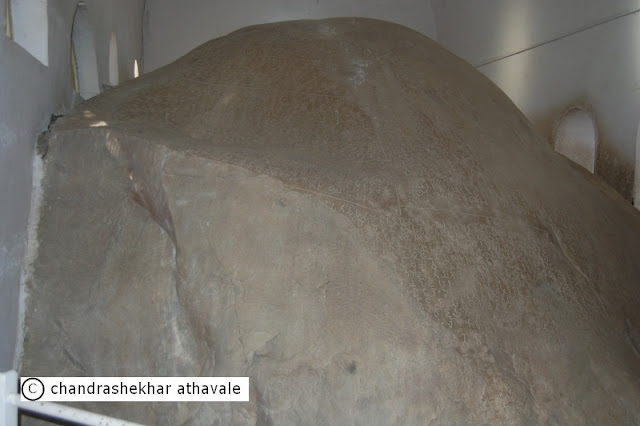 I decide to break for lunch. Afterwords, this zigzag travel through history would have to continue with jumping forward once again to nineteenth century.