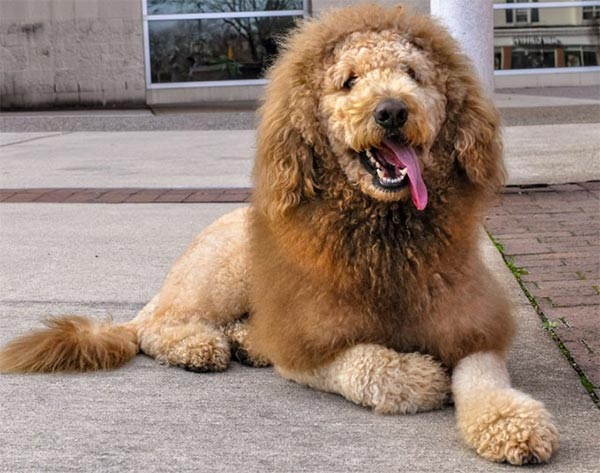 A zoo in the People’s Park of Luohe, in the central province of Henan in China, is quite popular with the young parents to show the children the animals and the different sounds animals make. A woman visitor, surnamed as Liu, wanted to take her son around the Zoo recently. She bought entry tickets for the Zoo for15 yuan ($2.45) and entered the Zoo. While going around, she and her son got to the cage marked as "African lion," which had a board describing the details and characteristics of the animal, she was shocked to hear the creature bark like a dog.

Infuriated, she walked to the chief of the park's animal department and complained angrily that the Zoo was trying to cheat them by showing dogs disguised as Lions. The chief came out with a strange explanation saying that the lion had been taken to a breeding facility and the Tibetan mastiff is temporarily placed in its cage because of safety concerns. In his own right, Tibetan mastiff, a large and long-haired breed of dog, is certainly a very handsome and impressive dog breed. But obviously it can not substitute an African Lion. 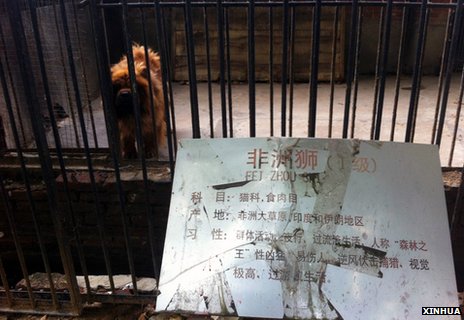 When the local media broke the news, visitors to the zoo found more cases of cheating. There was a white fox in a leopard's den and another dog was being passed off as a wolf. In a snake's cage, only two rodents were found. 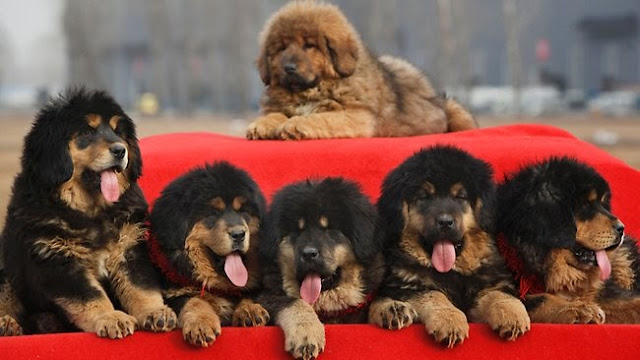 As Beijing Youth Daily broke the news of the cheating nationwide, there were angry reactions from twitters on Sina Weibo, who mocked the Zoo.
One twitter said:
"This is not funny at all. It's sad for both the zoo and the animals."
A tweet from another twitter said: 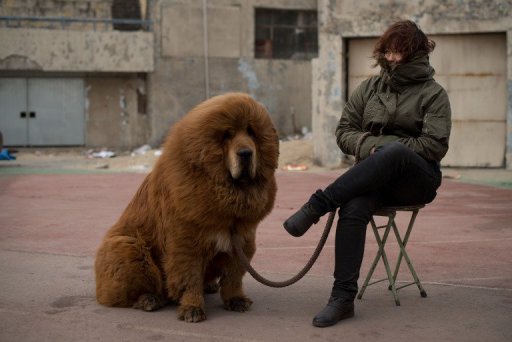 This way all that is needed for the Zoo is to get few stray dogs and label them.(HaHa!)