F 16 aircraft to get Indian wings 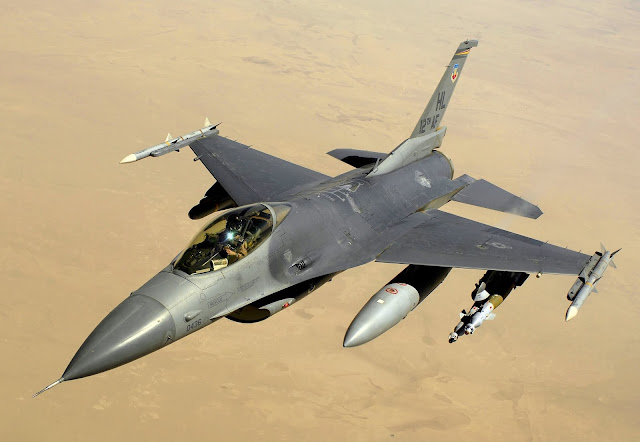 Maryland, USA-based aerospace giant Lockheed Martin has now announced that all future wings of the F16 for the global market, outside of the US, will be built in India by Tata Advanced Systems (TASL). Manufacturing is scheduled to begin in couple of years or in late 2020. Lockheed says however that the TASL deal will not affect the US market, which would be supplied from Lockheed’s American operations. Times of India has reported that Lockheed has also offered to move its entire F-16 manufacturing base for global markets to India. 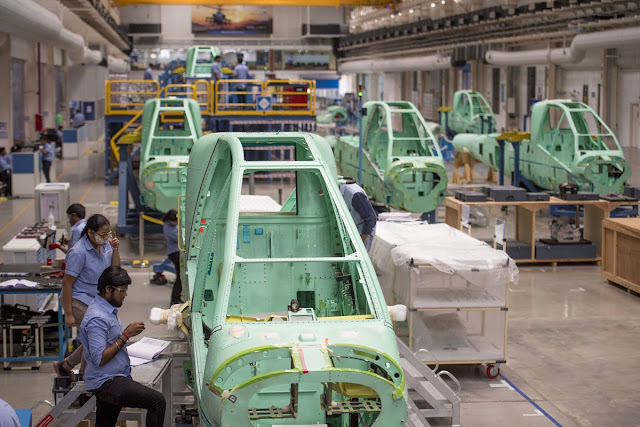 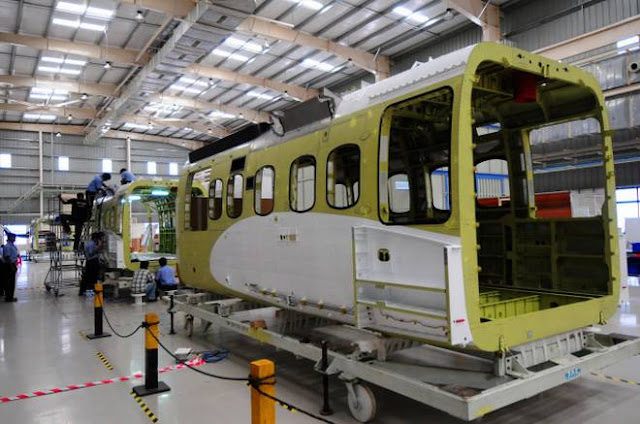 TASL is fast emerging as a major defense manufacturer with several new projects, such as manufacture of Boeing AH64 Apache Fuselage along with secondary structures, Boeing CH47 ChinookAft  Fuselage Panels and General Electric LEAP Engines Parts. TASL says that a subsidiary of TASL has won the tender for supply of 49 mini UAVs to Indian Army having qualified through a competitive bidding process. It has received the supply order from Northern Command for its system Aquilon, which is the largest such order for mini UAVs by Indian Army till date.