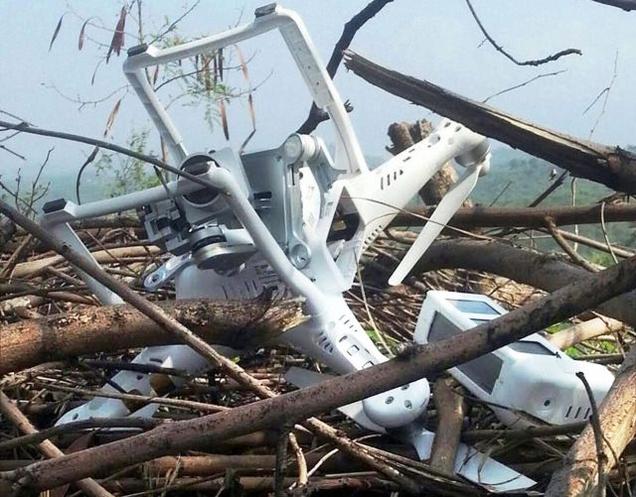 Within days of the general bonhomie and the congenial atmosphere created by the meeting, that took place between the prime ministers of India and Pakistan at the Russian town of Ufa, Pakistan Army broke a sensational news story. In a brief statement, The Inter Services Public Relations (ISPR), said that on Wednesday, 15th July 2015, “An Indian spy drone was shot down by Pakistani troops which intruded into Pakistan along (the Line of Control) near Bhimber today. The spy drone was used for aerial photography. It also added that the said Indian drone was equipped with a camera and was taking photos. It was brought down for violation of Pakistan’s territorial integrity”. 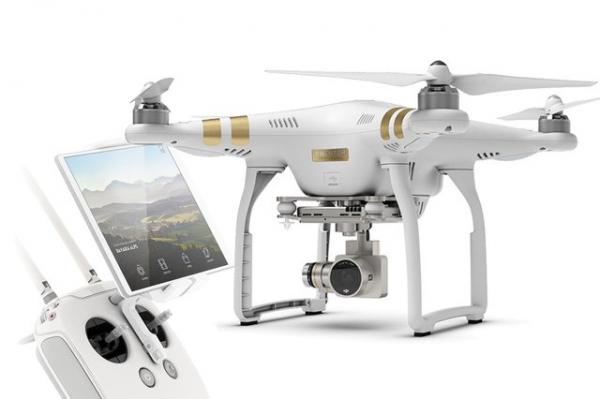 International news agencies like Reuters, however did not fail to note on the very day the news broke out, that the crashed drone, from its photograph released by Pakistan, very much looked like a Chinese-made DJI Phantom 3 Quad copter (4 propeller helicopter like craft) with a very limited operating range - about two km – and if at all the plane belonged to Indian military, it would have to be for close reconnaissance or security work.


Indian, Foreign Secretary rejected the allegations by Pakistan and said, “We have seen the pictures. It looks like a Chinese drone, available off the shelf. It is not of Indian design, not of any unmanned aerial vehicle category held in Indian inventory". An Indian army spokesman also asserted that "No drone or UAV crash of the Indian Army has taken place."

The Shanghai Observer, founded in 2013, is an online daily; only available to subscribers. It picked up the news story and came out with details about the crashed plane. It said that the plane has been recognised in Beijing as the Chinese-made DJI phantom 3 (http://www.dji.com/product/phantom-3/feature), which is considered as the most intelligent, most powerful, and most accessible drone to date. The report also added that the drone sells for $1,200.

The observer news was picked up by the ruling Communist Party of China (CPC)-run People's Daily, and reported it on its website next day. In an article by Liu Rong, it said that the plane was made in China by a company known as DJI, which is a Chinese technology company founded in 2006 by Frank Wang and headquartered in Shenzhen, Guangdong. The firm manufactures commercial and recreational unmanned aerial vehicles for aerial photography and videography, it said. 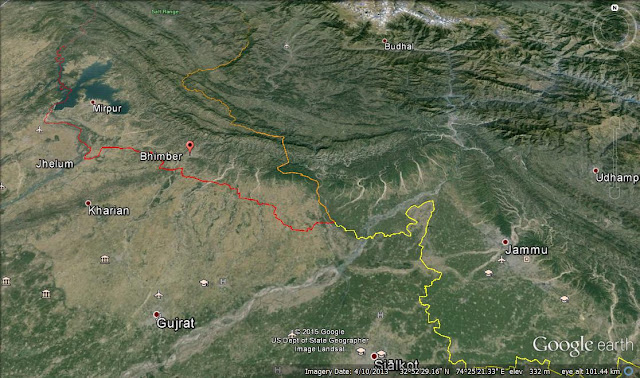 After Chinese reports, it is clear that Pakistanis have got themselves into a highly embarrassing spot. I decided to check, where this town of Bhimber, where the plane was supposed to have shot down, was on Google Earth. Bhimber town is about 80 Km from Indian city of Jammu and its distance from nearest point from LOC (line of actual control) is nowhere less than 17 Kms.
The LOC passes through very hilly terrain here and using a very limited range Quadracopter (2 Km with a battery life of 23 minutes) like Phantom 3 for reconnaissance would be a sheer act of imprudence and there is absolutely no possibility of Indian military having resorted to such a foolish endeavour.

A commentator comments on People’s Daily report that “Currently India have Cartosat 2B SAR satellite having 0.5 meter resolution enough to peep anything in Pakistan” This comment needs to be taken with a pinch of salt, because no satellite can replace photographs taken by a drone.


Over all, it becomes clear that this effort by Pakistanis was an amateur attempt to put India in a spot that has put themselves into it. However, it is not possible to answer, why they did it? Because, only they can give an explanationr.