If there is one task that I have always hated; it is the task of filling forms, where I need to write my full name, address and telephone numbers. For any international travel, one needs to fill such forms at least a few times. But the scope is not limited to travel fields. Forms are needed to be filled for almost every job, we wish to do. Admissions, travel reservations, ration cards, income tax returns, application for new telephone connections or SIM cards or even when we want to get a fixed deposit receipt for our own money in a bank.

Many readers may not understand my aversion to form filling. The main reason for my apathy is a simple fact that my proper name requires too many English alphabets to write and I have yet to see a printed form having those little black squares, where you are expected to write alphabets of your name, in sufficient quantities. I always run short of three or four squares, while writing my full name.

I envy other people, who have names which require just four or five alphabets to write completely. My proper name itself requires as many as thirteen alphabets to complete and my full name; which includes my surname and my father’s name, takes a whopping number of twenty nine alphabets. No form designed so far can accommodate so many alphabets. Because of this, I always run short of those black squares and finally have to cramp remaining alphabets in the tight space at the end.

During my school days, I always hated my name simply because it would be always distorted by my classmates and friends in innumerable insulting ways. I almost envied others, who had beautiful short names like Sunil, Madhav or Vijay. They required so few alphabets to write and only distortions that were possible were always tolerable.

Once I complained about my name to my mother, who admitted that initially, she had selected for me a name that was much shorter. But later, my grandfather, when he came to know about my name, totally rejected it because it did not mean anything and his grandson deserves the name of some great person. In those days, parents usually listened to the elders in the family and so my name was changed to present as it was also the name of Sir C V Raman, FRS, an Indian physicist, whose ground breaking work in the field of light scattering earned him the 1930 Nobel Prize for Physics.

I did not care much about Physics or Nobel Prize in my school days and always felt unhappy with my name. My school life was never a happy period for me and my name and the distortions always added discomfort to it. My younger brother also was named after the great Bengali poet, but the name was much shorter and again distortions possible were rather limited. 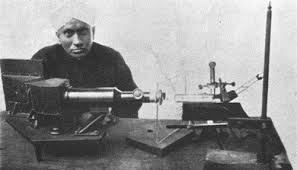 Things changed drastically, when I moved to a city in South India for my degree in engineering. I was astonished to find that there my name was considered with great familiarity and no one considered it odd. At one time, I was seriously thinking of giving up my surname altogether by compressing it just to an alphabet as most south Indians do. It was ta this point of time that I started writing my name with certain pride and actually was very happy that my grandfather had selected it. 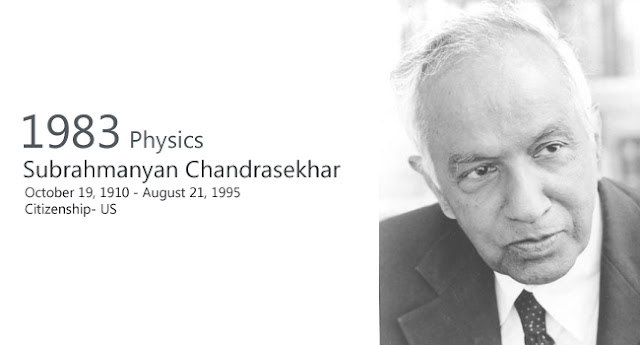 In later years, another gentleman with my name won the Noble Prize in 1983. Subrahmanyan Chandrasekhar, an eminent scientist, who came out with a theoretical model explaining the structure of white dwarf stars. He showed that the mass of a white dwarf could not exceed 1.44 times that of the Sun. This limit is now known in the scientific world as Chandrashekhar limit.
People say what’s in a name?  I would say that name is one of the things that builds personality of a person like other things, such as names of your school, college, university, or even your postal address.

I no longer blame my grandfather for having selected my name that also belongs to two great men of science; on the contrary I would like to thank him for his foresight.