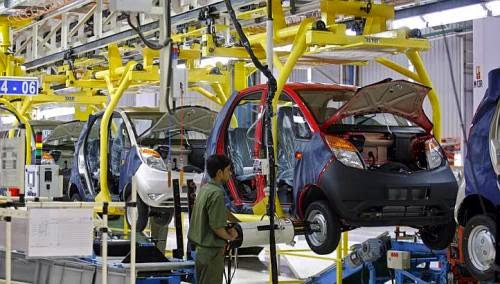 One of India's big vehicle manufacturers; Tata Motors, announced this week, a major marketing shift for its once hoped to be the flagship car; Nano. The car would no longer be categorized as people's car and would not be sold around hundred thousand Rupees as promised earlier. It will have more boot space. all high tech stuff like blue tooth connectivity and would be known as "Gen X Nano." With the changes, the price would also double.

Sometime in 2005-06, Tata Motors had displayed Nano for the first time as it's  latest creation, at the Auto Expo exhibition in New Delhi, claiming that the car would be the true people's car as it would be sold under one hundred thousand Rupees.

During following years, the expectations rose to very high level, as the car, named as 'Nano,' was being planned to be manufactured in a brand new factory near Kolkata on a massive scale. A 2008 study, by Indian rating agency CRISIL, thought the Nano would expand the nation's car market by 65%. 'Nano' made its debut in 2009 and Tata Motors announced plans to make 2500000 cars every year from the brand new factory that was coming up.

Subsequently, in spite of the adequate manufacturing capacity now available, Tata Motors were not able to sell more than 70000 'Nano' cars in a year. The company was also not able to keep the price of the car below one hundred thousand Rupees due to increased material costs.

Tata group chairman, Cyrus Mistry  finally accepted the inevitable and told this fact to the shareholders of the company at its annual meeting on 21st August 2013, in Mumbai. He said that Tata Motors would now reposition the Nano as a "smart city car" and change its marketing pitch as the world's cheapest auto, which has failed to give desired results. 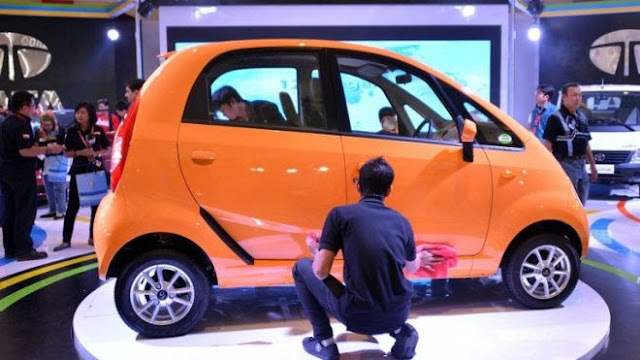 With Announcement of "Gen X Nano," this shift has come true. Tata Motors do not really have any other option because of the showdown in the domestic auto sector, high interest rates, stagnation of industrial growth in sectors such as mining and infrastructure and finally the free falling Indian Rupee.
Let us now watch and see how the new Car performs in the market. If this aalso does not work, Tata Motors  may not be left with any other option but to junk the car.
21st May 2015
at 9:14 AM