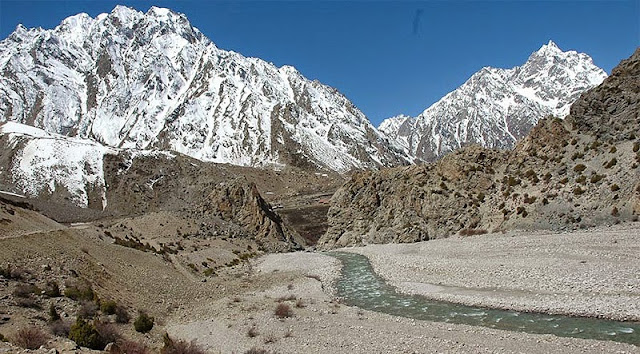 It is a common experience that wounds heal quite fast, perhaps in days or at the most in weeks, yet the scars remain for long, for years or even decades. It seems that this holds true even in case of nations, badly bruised by aggressions and wars. In the year 1962, China attacked India and there was a 21 day border war fought on two fronts. The war was over quickly and over the years the wounds in the mind of Indians have healed. Yet scars remain. They are visible for anyone, visiting border areas of Ladakh and Arunachal Pradesh. 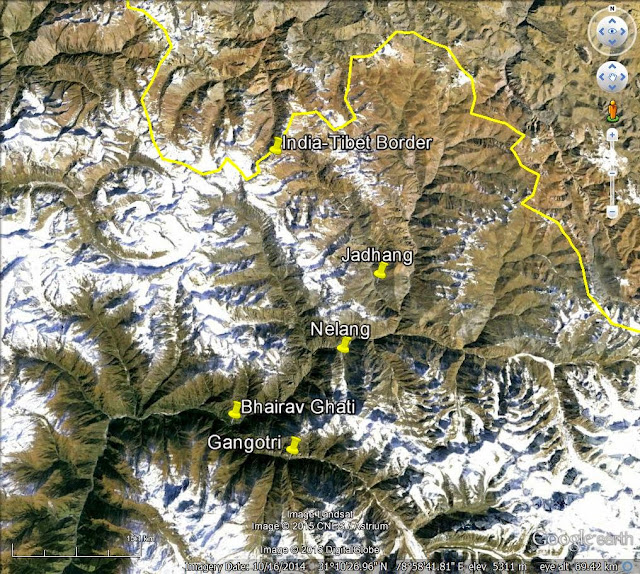 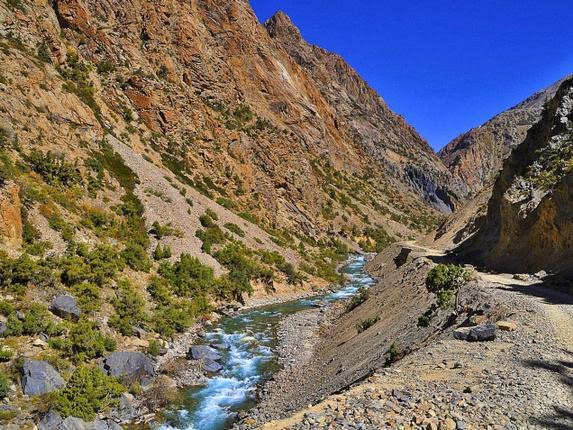 Far away from both these theaters of war, a little scar of war was still seen in the Uttarkashi district of the Uttarakhand state of India till now. There is a stunningly beautiful valley, located in the Gangotri National Park, known as Nelong valley. This valley is only 45km from the India-China border and lies at an altitude of nearly 11,000 ft. 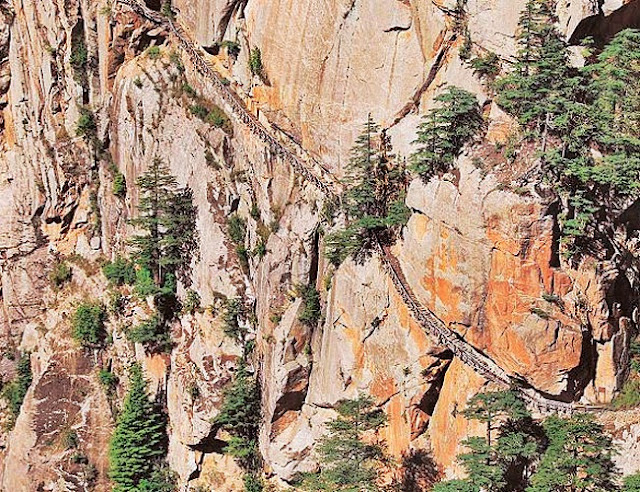 Surprisingly, this valley, closed to tourists in 1962 war being near to the border, remained out of bounds for visitors till now, even 53 years after the India-China war. The valley is a cold desert with an arid landscape. An Uttarkashi-based mountaineer, who has visited this valley says that geographically the valley looks like a replica of Tibet. One can have from here brilliant views of the Tibetan plateau. Nelong valley is also rich in wildlife, with the snow leopard, Himalayan blue sheep and musk deer having their habitat here. There are also many rare bird species along with rarest plant species.

Prior to 1962 war, Nelong valley was an important trade route between Tibet and India, with trade mainly carried out by local Bhutiya tradesmen. One can see today some pre-war landmarks, which are still intact. There exists a wooden bridge called Gartang Galion used by traders and the Lal Devta temple, where Bhutiya tradesmen made their offerings before heading to Tibet. 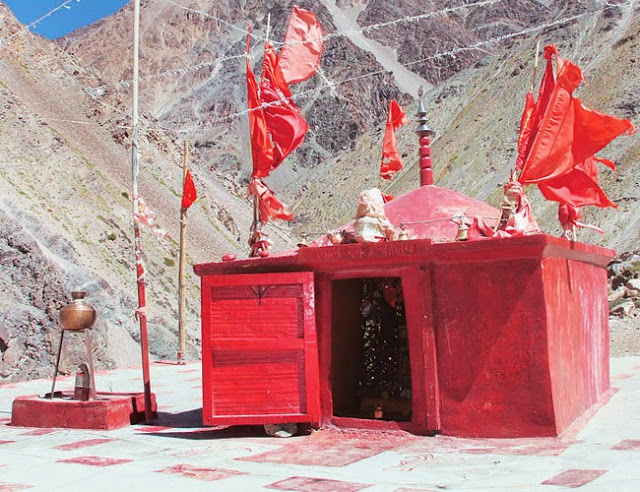 Government has finally decided to open this valley to tourists. The nearest accessible place for further travel to Nelong is Bhaironghati, also in Uttarkashi District. Nelong is about 25 km from here and there is a motorable road. 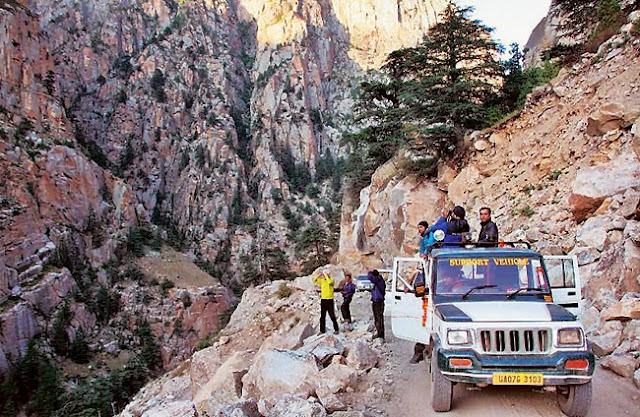 Deputy Director of Gangotri National Park, Mr. Shravan Kumar says; “Six vehicles will carry tourists from Bhairavghati to Nelong every day, but no one will be allowed to stay overnight within the 25-km area between Bhairavghati and Nelong.” There are no habitats here as after the 1962 war, villagers were shifted out of the valley and Indo-Tibetan Border Police checkpoints were set up in the villages. No Foreign tourists are to be permitted in the region. Even Indians will need a permit from the sub-divisional magistrate and a fitness certificate.

Opened only now, visit to Nelong is perhaps the rarest opportunity, an Himalayan wanderer can have.