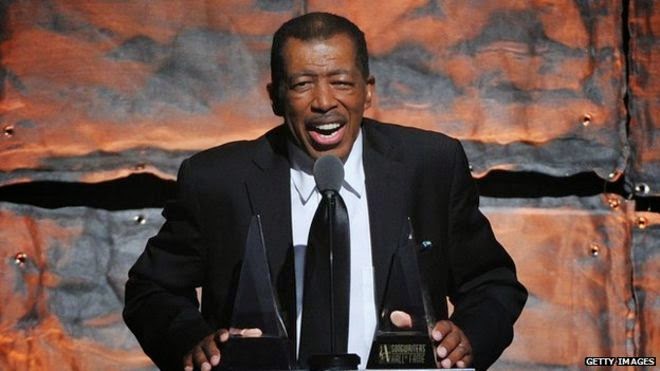 Benjamin Earl King, an American soul and R&B (Rhythm and blues) singer, professionally known by his pseudonym Ben E. King, died last week at the age of 76. He was best known by his 1961 hit song "Stand by Me."

The song hit US Top 10 hit in 1961 and also became number one hit in the UK in 1987, and #25 on the RIAA's list of Songs of the Century. In 2015, King's original version was inducted into the National Recording Registry by the Library of Congress for being "culturally, historically, or aesthetically significant."
Enjoy!

If you can not see the embedded video on your android devices, here is the link. https://youtu.be/hwZNL7QVJjE You can also copy and paste the link in your You Tube App. If that also does not work, search You tube, Ben E. King, Stand by me.