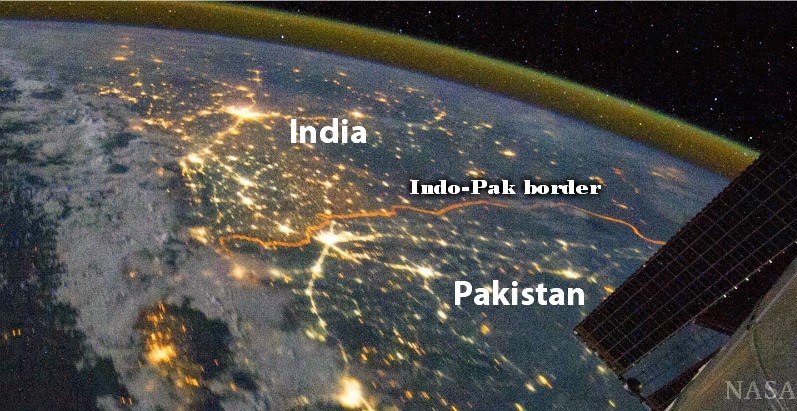 Visiting a border fance is an experience of the life time. At least I think so.
Two years ago, I had an opportunity to visit the India-Pakistan border in Rann of Kutch area. For a person who lives hundreds of kilometers away from the nearest India-Pakistan border point, this was something totally unusual. The actual India-Pakistan international boundary is marked with white coloured pillars, 4-1/2 feet high, placed at every 40 meters and words India engraved on the face of the pillar facing the Indian side. About 150 meters inside the Indian side, I saw a three layered fence. There were two barbed wire-chain link fences running parallel to each other separated by about 6 feet from each other. The middle space was packed with coils of barbed wire spread out in a helical shape. There are observation tower erected all along the fence, with a certain fixed gap between two adjacent towers. All towers are manned 24X7 basis by border security force BSF. On Pakistan side too there are observation towers, but there is no fence erected. Reason for this is very simple; Pakistan has no fear of any encroachments from India, whereas for India there is always a concern that some infiltrators would make am attempt to come across. 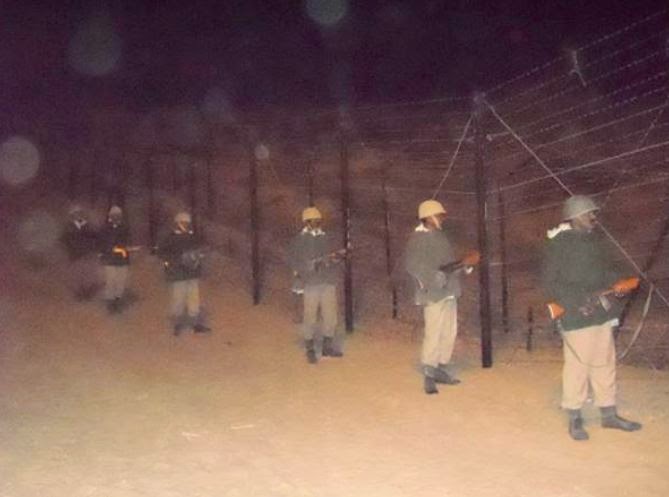 The balance 15% of the border remains unfenced. This portion of border, mainly due to inaccessible hill tracts in Kashmir, Ladakh and riverine parts of Jammu can not be fenced and remains open to infiltration. Border security force watches such areas with vigil, but there are chances that terrorists, taking advantage of the terrain might be able break through. Out of these unsecured areas, riverine stretches remain most vulnerable from the point of infiltration. According to India's home affairs ministry, there are  about 145.876 km l;ong riverine stretch that are unfenced and means that  about 6.3% of the total Indo-Pak Border remains unfenced. 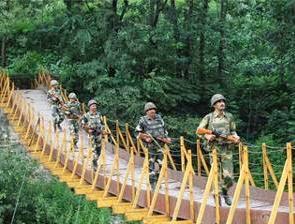 During first quarter of 2015, there have been only 10 infiltration attempts.
However, infiltrators managed to cause heavy casualties on March 20th,

when infiltrators dressed in army fatigues managed to enter a police station in Kathua and kill three security personnel besides injuring 11 others.A day later, the militants launched another attack on an army camp in Sambha district where one person was injured. India's security forces say  that infiltrators involved in these attacks  came through  riverine stretches mentioned above. 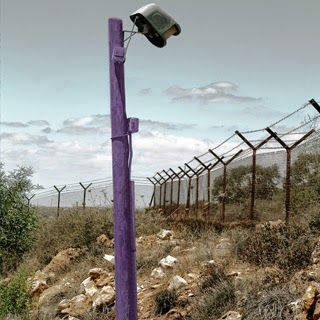 To improve security on these vulnerable riverine stretches, Government of India has decided to set up at the eight rivulets on the international border, monitoring posts incorporating ' Integrated border management system' to reduce infiltration. This new management system shall comprise of thermal imaging devices, fiber optics communication, radars scanners and sensors and should be able to effectively stop infiltrators.