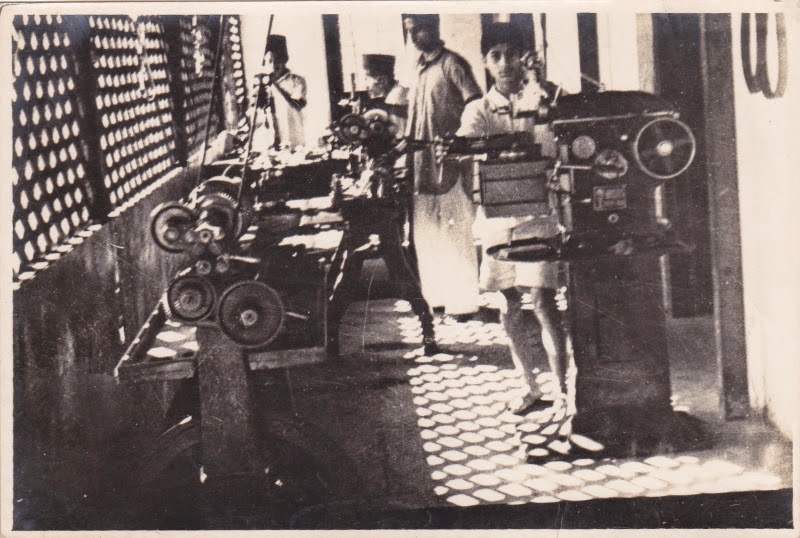 When I started my manufacturing business way back in 1970's, I was the lone warrior fighting on all the fronts. I did almost everything singlehandedly, that included market research, product design, sales, assembly of finished product, packaging and delivery. I also had to do all the administrative functions as well, like arranging bank credit, accounts, sales tax procedures and so many other tasks. The list was almost endless. The job was too tiring and at the end of the day, I got paid very little, at least in the initial stages.

There was one solace however. Everything got done at hundred percent efficiency. There were no delays. Things however changed when I hired my first help. The work started slowing down. There would be communication gaps, the quality of work suffered. But there was no choice, as my order book was getting filled more and more  and it was impossible for me to do everything then on my own.

One of my younger friends, once complained to me that he finds his assistants working very slowly and many a times he is tempted to do the job himself and finish it off. I had told him that the rule of thumb for every stage of delegation of work is that the efficiency will go down by 50%. This means that if one can do a job say in one hour and if he delegates it to his assistant, it would take 2 hours and so on. This not only means that precious time is lost but also the cost of doing the job goes up in the same proportion.

Many years ago, I was meeting a client, about some small technical problem, that he was facing. I thought that the problem could be solved by making a simple change in the fixture supplied by me and offered to do the same for him free of cost, if he could send back the fixture to my factory for a day. I could return it with the changes next day. I was quite surprised, when my client told me that it simply can not be done so quickly. He might be a general manager of the factory, but it was not within his power to move any company asset from the factory and send it out unless proper procedures are followed and it may take easily few weeks as the subject fixture was a capital asset of the company. I then suggested that they make the changes in their own workshop and offered to send him the necessary drawings. Needless to say, I did that on very next day.

After about a month, I went to see the same client again. I found that they were still using the same old fixture, without making the change proposed by me. When I asked the client about the delay, he just threw up his hands. It appeared that the changes, which according to me were so simple that they could be done in just few hours work, were still being discussed around with many sketches, comments forthcoming. About three months later, my client finally managed to modify the fixture and started using it. The change had taken three months and its cost to the company must have ballooned thousand folds with all the bureaucratic babbling on way.

Let me now turn to our personal lives. I was brought up in a large family, as was the norm in India those days. We had number of servants in the household to do the jobs of cooking, cleaning, washing clothes and utensils, yard cleaning, gardening and a driver for my grandfather's old Vauxhall Velox car. To be frank, I was never used to see, house chores being performed by the family members as these would be always done by the servants. Later, when I stayed in a hostel, I learned how to wash my clothes of daily ware, polish my shoes and clean up few utensils that I had. But I never got accustomed to the idea of doing my own laundry, cleaning the house and the yard, washing the car and so on. 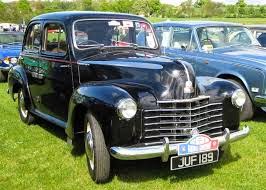 I went to visit a friend of mine, who was staying in US, sometime in 1984. It was shocking for me to see that my friend was doing almost all outdoor household chores himself alone. No doubt, he had several gadgets to help him with the job, like a motorized lawn mower, but it was still back breaking work. He had then explained to me, that in US, the cost of hiring help is so high that everyone has to do things on their own. This was a totally different concept for me because in India, domestic help was available in plenty and cheap.

Alas! The good old days are changing in India too. It is no longer affordable to have full day maids or servants around the house. Helping hands are available strictly for a limited time. If your maid arrives and your utensils for cleaning are not ready, you have the choice of either doing them yourself or keep them for the next day.

With this new pattern for availability of manpower, there is one improvement however. Earlier, we had a man, who would be working (?) with us for the full day. His duties involved, yard cleaning, watering the plants and running small errands. He somehow kept himself very busy doing these jobs over an eight hour shift. Now we have an arrangement, wherein a man turns up around 6 AM, does all that stuff in next three quarters of an hour, asks my wife, whether she needs any help in getting anything from nearby grocers, makes the trip to the grocers and by 7AM, he is gone. If I have a specific job, where I need his help, I have to wait till next day. With this arrangement, the efficiency of work has zoomed because the job is now work based and not time based.

Even in industry, they have realised the merits of this new system and they have started hiring contractors for a specific job than old system of monthly paid workers. In the domestic arena, efficiency may not mean much, but in a business, it is as important as the cost of materials itself. It is therefore no wonder that in India, pattern of hiring help is going through a sea change simply because the new pattern happens to be more efficient.