He is only just a kid! 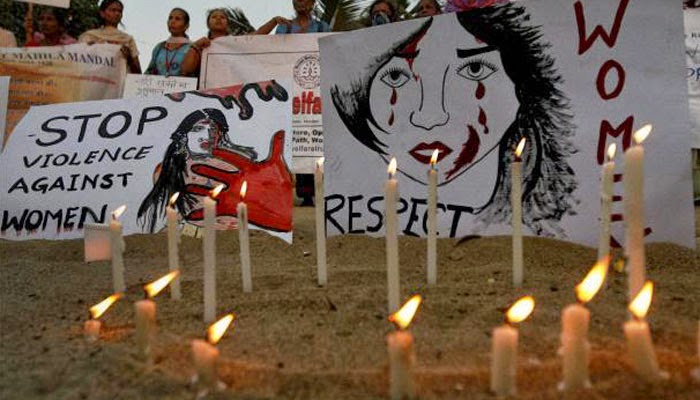 Here is a true story, that happened about seventy years ago. The eldest son of a well known economist was studying in college for a degree in economics. He belonged to a rich family and was used to comfortable and affluent ways of life of the family. He so far had no occasion to find out what economic hardship really means? Unfortunately, instead of being a good student, he somehow got diverted away from the beaten track. He lost interest in studies, started smoking heavily and was often seen in bad company. His father, realising that his son was moving to a wayward behaviour, tried to warn him on several occasions. But it turned out to be of no avail.

After considerable agony, the father finally called him and told him to get out of the house as he was of major age and hence could mind his own affairs. As the family owned very large ancestral wealth, the son was given his due share on the spot. The father son relationship ended then and there. They never met again. Surprisingly, the son realised his folly and corrected his behaviour. He graduated with brilliant success eventually and later joined one of India's big corporates and had a successful corporate career.

I often think about this true story and wonder whether the father did the right thing in driving away the son? In today's environment, such a step probably would be unthinkable now. But how to decide whether the father was right or wrong? The father in this story had other kids to fall upon and going away of one son, would not have made much of difference any way to the family. Today, a family may have just one child and driving him or her away could be an unthinkable step. Today's father might take a view that the son/daughter is only just a kid and should be given a chance to improve.

The younger son of another family, I knew, was a slow learner and could never even complete his schooling. When he was a youth, he came into contact with some sages and was so influenced by them that he decided to become a monk. He even told his parents that he wants to become a monk because he was impotent. The parents pursued him not to leave the house and somehow managed to keep him there. They perhaps thought that their son was only just a kid and may improve with age. Later, an elderly divorced lady, trapped him into an intimate relationship with her and made this poor fellow to leave the house for her. Such was the extent of tragedy that fell on this family that the parents could not bear the shock and died within an year from this shocking incident.

What should have the parents in this case done? Were they right in keeping the son in the family, preventing him from becoming a monk? Why did they not find out that this lady was trying to trap him? Many such questions come to my mind. But to be frank, I have no answers.

The elder son in yet another industrialist family, that I knew, had a similar problem of a wayward son. The family, again being affluent and rich, never made any compromises in providing anything that the children wanted. The family also had a luxurious lifestyle. The son however was never interested in studies and had a natural endowment of polished talk and behaviour, which could impress anyone. He soon acquired expensive habits and addictions and started living in day dreams. His parents again neglected his behaviour thinking he was just only a kid and would improve with time. That did not happen and the son started cheating people including his parents, who had to keep paying to others for his misdeeds. Today the son has become a deadweight on the parents, which they find impossible to bear.

Who was really at the fault here? Was it the son or the parents, who protected him and neglected his misdeeds imagining that he was just a kid? Who was really right? The economist father of last century or the industrialist father of today? I can not give the answers and the readers would have to provide them for themselves.

It is a fact that every child is born with a certain genetic make up that also decides basic traits of his behaviour. Yet, bringing up process also has certain impact so is the environment, surrounding the child. Many a times, criminal behaviour of a child often has its origins in simple acts of law breaking, by the parents themselves.

What should a society do in such cases? Should we just allow the criminal behaviour to continue, just because the person is not of major age and of adolescent age, thinking that he is just a kid? Or should we punish the kid like adults, according to criminal law of the coutry?

The Government of India seems to have made up its mind at least, where the crimes can be called heinous such as rape and murder. It has proposed that in such crimes, the accused should be treated as adults if they are between 16 and 18 years of age. But what about the other crimes? Is a simple stay in remand homes enough to correct the individual? As a civil society, we need to find answers to these questions and that too as soon as possible.