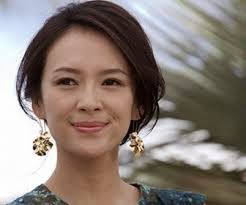 To what the next decade will belong too? Some may think of several alternatives such as internet, smartphones, twitter and facebook. But I think that all these belong to the past. The next decade will surely belong to drones, small airplanes that can be remotely controlled from a remote source like someone standing on ground below or sitting in front of a computer console, hundreds of miles away.

Drones came into lime light for a totally different reason during Afghanistan imbroglio, when US secret service CIA used them in targeted killings. Realising the tremendous potential of drones, many commercial undertakings have been experimenting with drones to find out if they could be used for delivery of products and materials. Amazon Inc, a US company, unveiled in 2013 a project aimed at delivering packages to customer's doorstep by using "octocopter" mini-drones with a mere 30-minute delivery time. Coming nearer home, a Mumbai based pizza outlet, Francesco's Pizzeria, known for its thin-crust pizzas made with fresh herbs and a "secret" BBQ lime sauce, used for the first time in India an unmanned drone to execute a delivery by taking the aerial route on May 11, 2014. 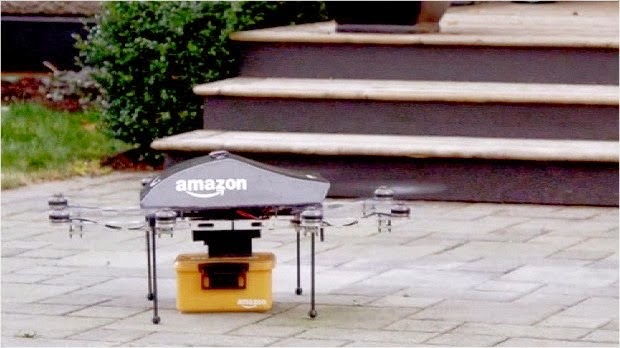 A famous Chinese actress internationally acclaimed for her role in the movie Crouching Tiger, Hidden Dragon, Zhang Ziyi, was celebrating her upcoming 36th birthday on the weekend with her boyfriend Wang Feng and other friends. During this party, a white drone flew toward her. Wang feng quickly retrieved an engagement ring from inside the drone and then got down on one knee and popped the question to Zhang, whether she would marry him? Mighty excited, Zhang said “yes” before welling up, and the newly engaged couple kissed and embraced. To complete the show the night sky lit up with pre-arranged fireworks. 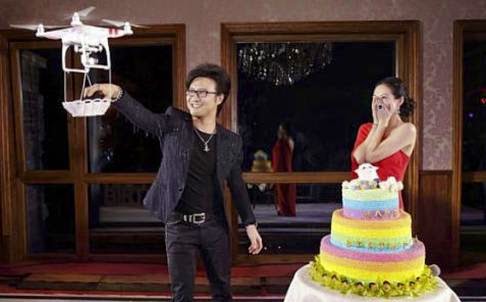 Can we make use of drones to spread unique properties of some foul smells to do some unpleasant jobs? The police force in Lucknow, the capital of Uttar Pradesh state, India, think so. They think that a pepper spray can effectively control unruly mobs by showering them with it. They feel that the method will be "less harsh" than a baton charge. Police hope that it will also be more effective.

However, some people hate drones simply because they threaten the privacy of an individual. 'Deer Trail', a small farming and ranching town of just 600 people, located on high plains, about 55 miles east of Denver in Colorado state, USA, is considering a motion that the town pays bounties to anyone who shoots down a drone.

Phillip Steel, the man, who has put forward this whimsical proposal, is a resident of this town. He is a 48-year-old army veteran with a master's degree in business administration. He feels that there is a past precedent for similar actions. Governments once paid bounties to hunters who killed animals that preyed on livestock, but only after they produced the ears of the killed predators. 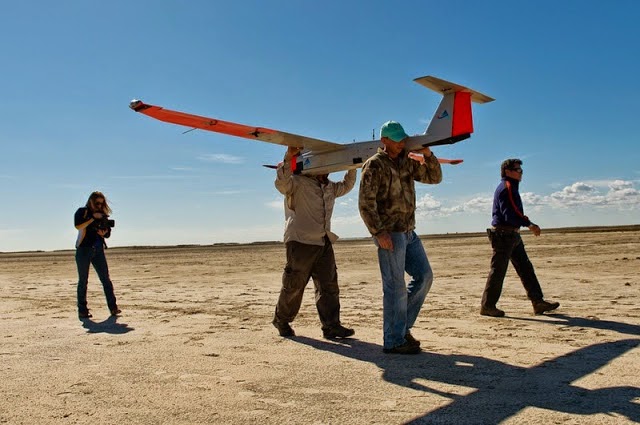 It is not that Deer Trail citizens have seen swarms of drones flying above them. Even Philip Steel, the proposer, has not seen any of them. He however says that some local ranchers outside the town limits have seen them. Why has he then come out with this proposal in that case? would be the natural question in everyone's mind. He explains that his idea is symbolic but the expansion of drones for commercial and government use is becoming alarming. He adds: "We don't want to become a surveillance society." According to him, if the town trustees do not vote to adopt the ordinance, it would go before voters in a special election. He hopes that his proposed motion will curtail the use of drones over the area as people flying the drones would be afraid that it would be shot down.

Frankly, I think Phillip Steel is just trying to swim against the tide. Whenever major changes in lifestyle force themselves upon us, there are always people who take great pride in resisting them. I have couple of friends, who proudly say that they are internet illiterate. What can we say to them? Perhaps Phillip Steel is just one of their tribe.

"Drones are coming!" is the writing on the wall and no one can stop them. We should be more positive in our approach and look towards the benefits instead of opposing them. Delivering an engagement ring might have been an idyllic use for a romantic occasion but there could be practical uses like delivering documents, medicines, food at a very low cost and utmost speed. The future for drones seems exceptionally bright.