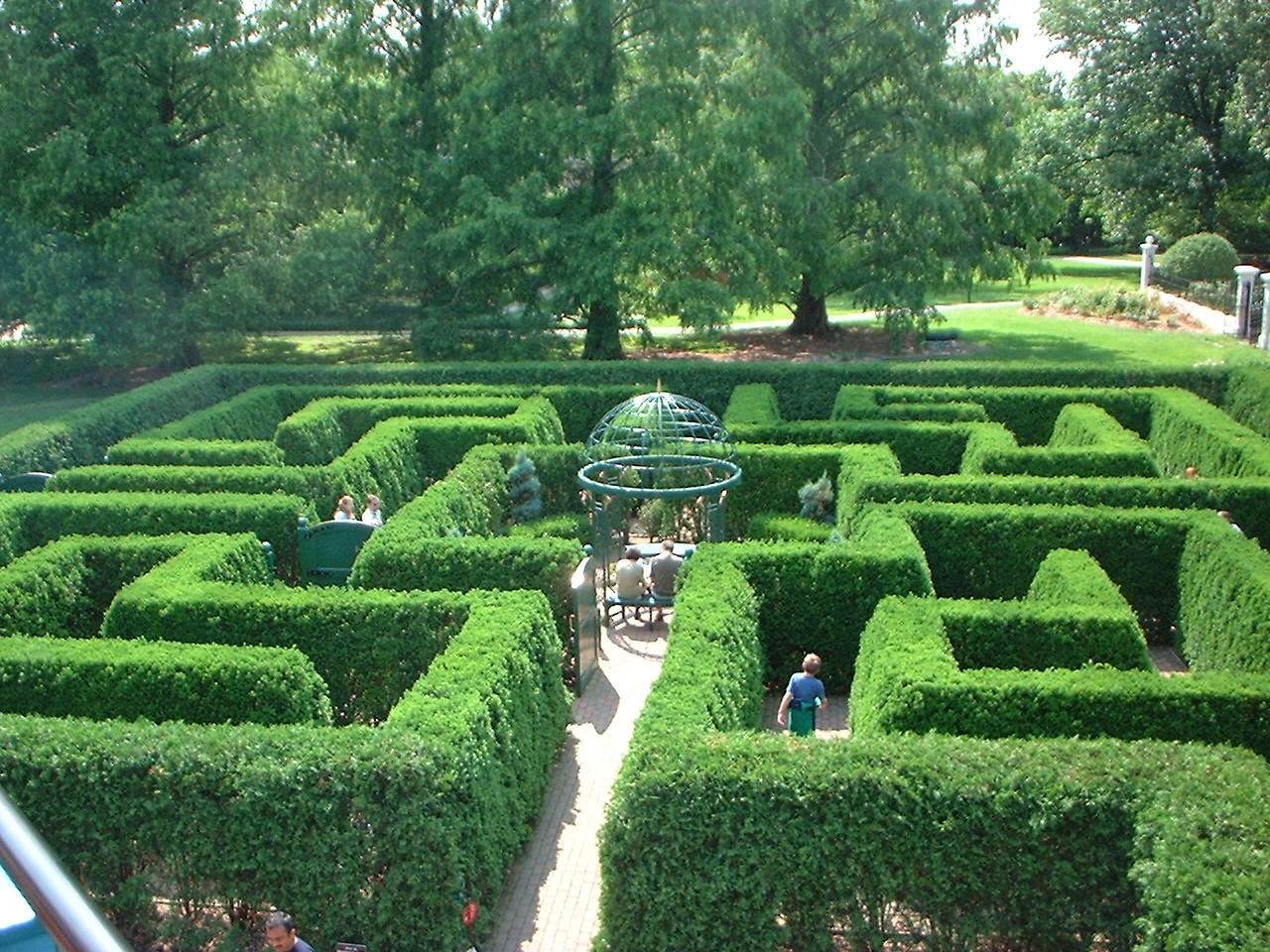 This morning, as I was finishing my morning walk, I met an old acquaintance. I remembered that we had worked for a company together for couple of years, though we were in different departments. We used to meet only in canteen for lunch or in the bus while travelling to the company in the morning or returning in the evening and were not exactly very pally with each other.

Yet this morning, I found surprisingly, that we had talked as if we were great friends and had a fabulous time together. We spoke about our erstwhile work place and wondered where all the guys have gone now? Both of us realised that we know whereabouts of only a few colleagues, whose number we could count with fingers of our hand. I was also kind of amazed that frankly I was not really interested in knowing about them or where are they  now? After I returned home, I told my wife about this chance meeting and how we managed to talk the walk. But when my wife asked me about this ex-colleague of mine, I became aware that in reality that I hardly know anything about this guy , with whom I was talking for last half an hour except his surname, and even more surprising was the fact that I had shown no inclination whatsoever even to find out more about him.

I have had a similar experience, during a get-together arranged with my old school friends. It was kind of nice to see the old faces once again and say hello to them. But to be frank, I had no real interest in their lives or wanted to get closer to them. They were part of my past and I was not inclined or willing to open it again.

I have never been to a submarine at sea, though I have seen and entered a second world war, German U Boat, that was displayed in a museum. It was really a longish tubular structure with a central passage and various rooms built around as one travels from one end to other. What was significant is that the entire hull was split into sections, which had watertight doors. Closing of any door would cut that section completely off from the balance length of submarine. It seems to me that our life perhaps flows in the same fashion. As we move from school to college and then to professional world, the watertight doors close upon us, cutting us completely off from the past, except for some memories.

For several years, my father ran a business in partnership with two of his former colleagues, with whom he had worked in a company for a very long time. I remember my father and mother being very close with these other two couples and all three of them used to be part of each and every function or celebration even in their own family lives. Yet when the partnership broke over some differences and my father walked away, some kind of watertight door closed and these other two guys no longer were part of our family life any longer.

One of my friends is a divorcee. I used to know his former wife well, as she used to visit us occasionally. I also know his present wife, though perhaps not that well. I often wonder, whether he would be remembering his ex-wife, particularly during sad incidents, which are connected with his former life with his ex. I do not know what his real feelings are, but on the face of it, he seems to have completely forgotten about past with a watertight door already closed on his past.

I think that this ability, gifted to us by nature, of closing doors on past, makes life so interesting to live. If we didn't have this natural ability, we would have kept remembering the past, which most of the times may not have been exactly pleasant or might have been even turbulent. It would have certainly put a heavy weight on our minds, while living the present.

Let me elucidate this with an example. Even though, I was a very good student, my school going years were not exactly very happy. I had problems with almost everyone. My teachers, school authorities, with a few of my classmates and even with myself. Today I realise, what exactly went wrong, but is of no use now. Yet, any increased fellowship with old friends appears to make my old wounds reopen again, though my friends had no part in my unpleasant experiences and I have nothing against them. I always feel that opening up the past, brings back the old unpleasantness and I would rather let the watertight door remain closed forever.

Let the past remain behind the watertight doors. The present is with us. It is better to enjoy it than let the shadows of the past cloud our minds unnecessarily.

Email ThisBlogThis!Share to TwitterShare to FacebookShare to Pinterest
Labels: closing doors on past, colleagues, Old acquaintances, past, watertight compartments of a submarine