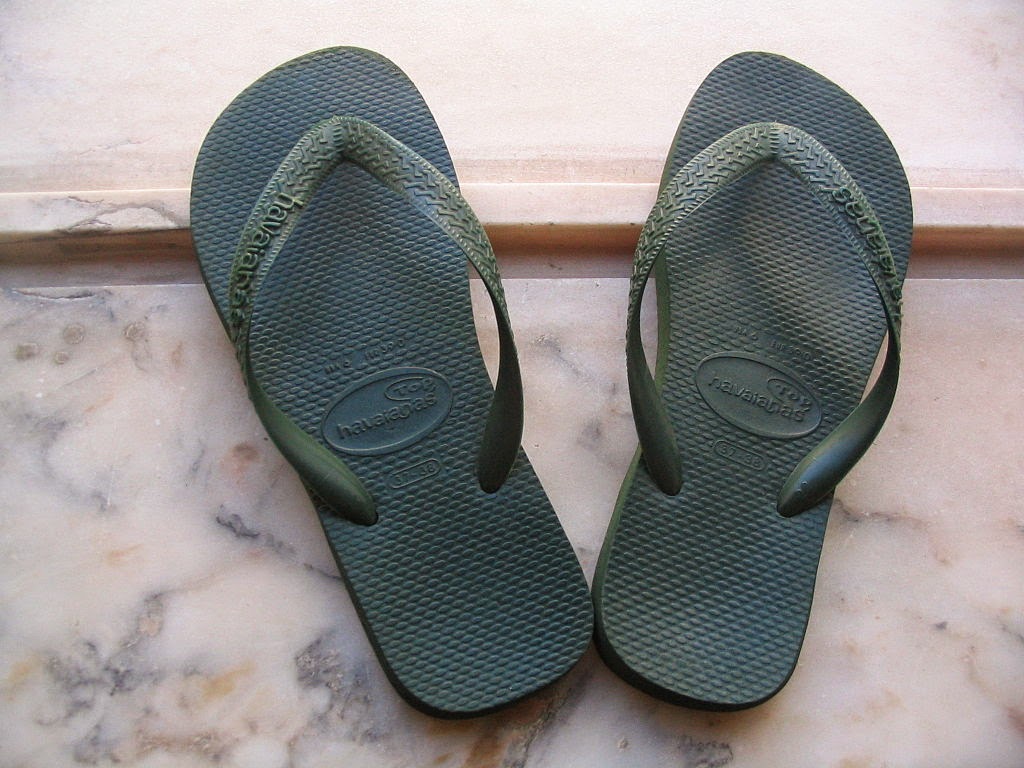 Sometimes, reading a news item really stumps you. It happened with me this morning, when I read about the new dress regulations proscribed by the Australian Airline Qantas for visitors who want to visit business and club lounges in Australia's main airports. Calling it as "smart casual" dress code, Qantas has decided that "Singlets, bare feet, rubber thongs and clothing with offensive images or slogans are, in most cases, likely to be deemed unacceptable." While I had no problems in understanding what singlets are, ( in India, we call them Baniyans), I was just flabbergasted about these rubber thongs. For me, a Thong so far was a skimpiest underwear worn by high-fashion beach loving females on sandy beaches though some also preferred to wear it in day to day life. I felt that this Qantas regulation was bit queer and weird because firstly it talked about “Rubber Thongs.” I first could not understand why the heck anyone would want to wear underwear made from rubber? and secondly why wear it at the airport lounges of all the places? And above all, why would Qantas be concerned about what people wore under their clothes?

So I was off straight to Internet, what else? I found to my surprise, that in Australia, Thong means something else, radically different. This bit of information, for which I looked, says;

“ If you were in Australia and you said thongs, it is not those skimpy pieces of underwear and swimwear won by women, but are the basic footwear, consisting of a sole and a thong passing between the first and second toes of the feet and affixed in a Y formation on three points to the sole” 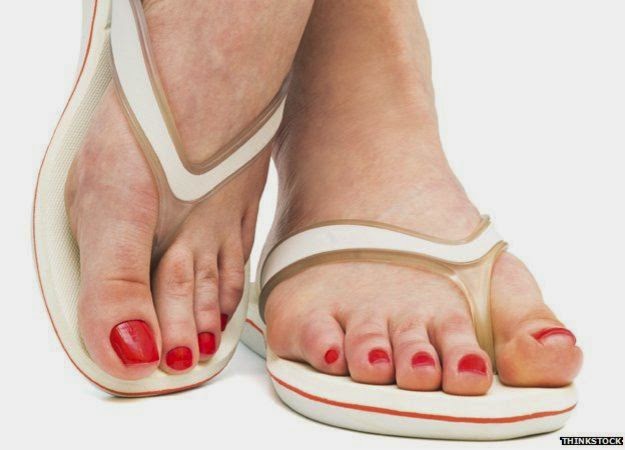 So Rubber thongs, banned by Qantas in airport lounges in Australia, were nothing else but Flip-Flops or “ Hawaii Chappals” as known in India. Flip-Flops happen to be the most popular footwear, worn by tens of millions of people around the world. In India, “Chappals” which are sandals without the rear strap, have always been the most popular form of footwear even from ancient times. It suits the hot Indian weather and can be easily removed as no one adorns foot wear in homes or temples.

I first came across these fancy looking rubber Chappals with a pair of 'Y' shaped straps, sometimes in 1950's, when one of my cousins, brought one, while returning from US. I tried them and the comfort and ease of wearing simply struck me. I could not hope to get a pair, as no one made them in India. A few years later, “Bata” company of India, first brought them out in the market, under brand name “Hawaii” the name stuck and that is why they are still popularly known as “Hawaii Chappals.” I must have immediately bought at that time a pair because, as far as I remember, I have been wearing these for more than five decades. 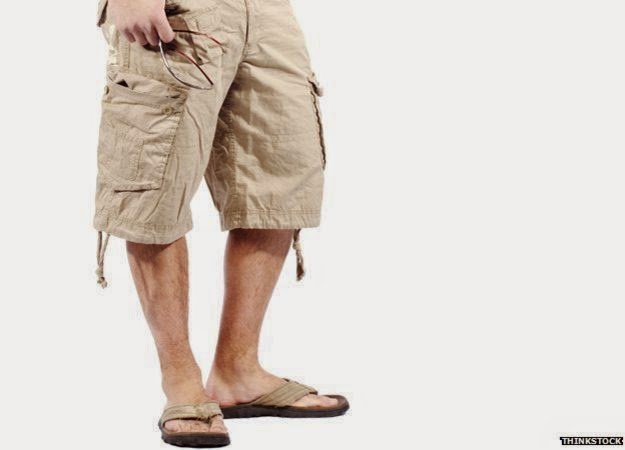 Flip-flops have many local names such as thongs, jandals, pluggers, go-aheads, slaps, slides, step-ins, chankla. They are a type of open-toed sandal typically worn in casual situations. They consist of a flat sole held loosely on the foot by a Y-shaped strap that passes between the first and second toes and around either side of the foot. They may also be held to the foot with a single strap over the top of the foot rather than a thong. The name "flip-flop" originated because of the sound that is made by slapping between the sole of the foot and the floor when walking.

Flip-Flops can not be considered as a very safe type of foot wear. They may be fine on hot sand at the beach, or near community swimming pools, but their simple design can cause a host of injuries of the foot and lower leg. Walking for long periods in flip-flops can be very tough on the feet, resulting in pain in the ankles, legs, and fee. Ankle sprains or broken bones are also common injuries. But because, more than often, Flip-Flops are used in the vicinity of water, chances of slipping on wet surfaces really is the greatest risk. The British National Health Service estimates that there must have been at least 200,000 flip-flop related injuries till 2010. 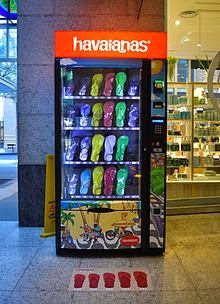 I had my first accident with Flip Flops sometimes in 1964. I was walking with wet Flip-flops and I slipped on a sooth surface of the tiles and hit a baluster of a staircase railing. The fall was so hard that it broke one of my lower ribs and it took me several months to recover completely. Not deterred, I kept my love for the Flip-flops and continued the use. There have been number of minor accidents for me since then, because Flip flops skid easily on wet surfaces.

In India, Flip-Flops go anywhere and everywhere although used as household slippers, by more affluent people. It is the poor, who use it as a full time wear everywhere, including work places. Several years ago, when I was renovating my house, the contractor had erected a bamboo scaffolding around the house. The masons and their assistants all were wearing rubber Flip-flops and it was simply amazing to see them climbing up the scaffolding with their Flip-flops on with an ease as the footwear simply bent in any shape matching the foothold. However, I did think that the workers were taking undue risks, but no one seemed to be worried.

Around six months ago, I consulted a foot specialist looking for cure of some foot pain. During his interview, one of the first questions that was asked to me was whether I used Flip-Flops at home. Naturally my answer was affirmative. The foot specialist then plainly told me to give up immediately any kind of footwork at home and walk barefoot. This brought to an end my long association with this most popular footwear of the world for keeps. I am now quite used to walk barefoot in the house, but when I am travelling and stay in a hotel, I terribly miss my old Flip-flops.