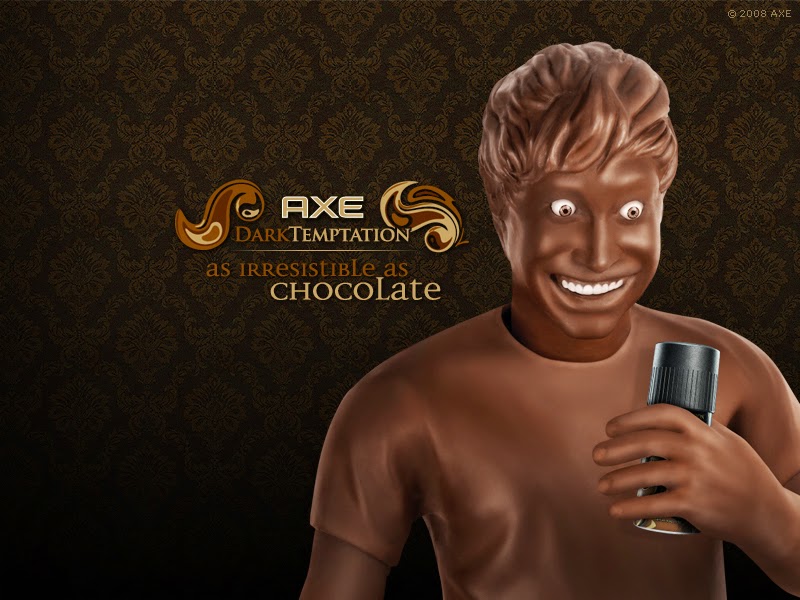 All TV watchers from India, must have watched an advertisement, wherein a guy is being neglected by all the beautiful girls around. Feeling annoyed and peeved, he suddenly takes out an aerosol can and sprays the contents on his body and armpits. In a flash, the world changes and every girl around wants to go near him and embrace him.

No prudent person will ever believe in this kind of stuff, but it certainly brings up a question, whether sprays of any kind have any effect or power whatsoever on the humans at all? I have a faint memory of a marriage reception that I had attended, when I was just a school going lad. Frankly I do not recollect anything about this reception, except for two things; firstly the lavish tent pandal or Shamiyana in which it was held, with silky swags and frills hanging in fan like manner on the supporting poles and decorative tassels swaying in the breeze; and the exact spot, where it was erected. Secondly, I remember most vividly, the rose water spray that was being sprayed on the invitees from special spraying machines, fitted on the poles that supported the pandal. It must have been a hot day because, the rose water sprays, with their faint fragrance of fresh roses, made everyone comfortable and relaxed, on that otherwise sultry and irritable weather day.

Not every smell can be called as a fragrance. Some of the smells are real nasty. The world of smell certainly creates a great impact on us, whether it's a foul or bad smell or a pleasant fragrance. On many a days,I go out for a walk in a garden, which always have some or other fragrant flowers on full bloom. When I reach that spot, invariably my pace slows down and I pause to have few deep breathes. I also come across later a garbage box on the side of the road, which is always filled at that time. At this spot my pace always quickens and I try to move away from this spot as quickly as possible. An elderly lady of my acquaintance, can not just stand the smell of Guava fruit. Whenever she smells the fruit, she starts feeling suddenly like a bag of nerves with her knees trembling. Her offspring also seem to have inherited this genetic trait when they smell the fruit. Needless to say that Guava fruit is strictly No-No in their household. Talking about me, I just love the smell of Guava. Whenever I can smell fresh guava fruit, my mouth waters and I can imagine fresh ripened yellow-green Guava fruits before my eyes. On the other hand, I can never stand the smell of enameled paints. If I am forced to bear with this smell even for 5 minutes, I get a feeling of having caught a cold with itchy throat and watery eyes. Similarly some people just can not stand the smell of onions or for that matter green chillies.

In the chemistry laboratory of my college, Hydrogen-DI-sulphide gas used to be kept ready in a special chamber created along a wall; it being an important chemical reagent. Whatever care that was taken by the authorities, traces of the gas, which typically had the smell of rotten eggs, would always escape out in the laboratory. This made the entire laboratory smell in a peculiar way. So strong is my association or memory of this smell that even when, I am writing these lines, I can recollect that foul smell. 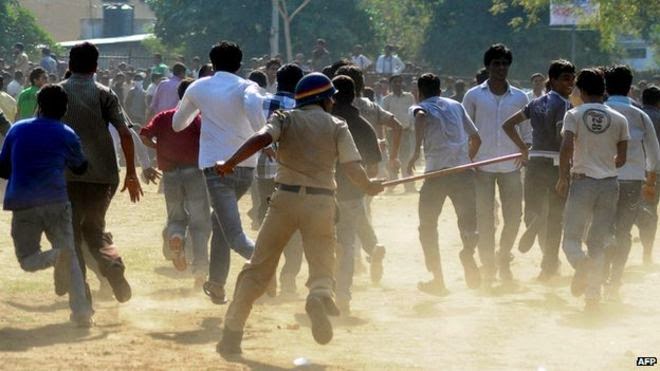 Can we make use of these unique properties of foul smells to do some unpleasant jobs? The police force in Lucknow, the capital of Uttar Pradesh state, think so. They think that a pepper spray can effectively control unruly mobs by showering them with it. They feel that the method will be "less harsh" than a baton charge. Police hope that it will also be more effective.

Considering the power of smell, I do not find anything wrong in this logic. However, the real problem is how do police plan to spray a large crowd? To do this job, the police have bought a set of drones which can each lift 2kg (4.4lb) in weight, and are planning to use these drones to shower pepper spray on unruly mobs.

Drones are small airplanes, remotely controlled from a source that could be someone standing on ground below. But an airplane in a straight line flight, may not be very effective for the crowd spraying job. What is required is an helicopter like craft that can hover above the crowd. A new type of drone called “Quadcopter” might prove perfect for the job. A Quadcopter, is a multirotor helicopter that is lifted and propelled by four rotors. Quadcopters are classified as rotorcraft, as opposed to fixed-wing aircraft, because their lift is generated by a set of rotors (vertically oriented propellers). 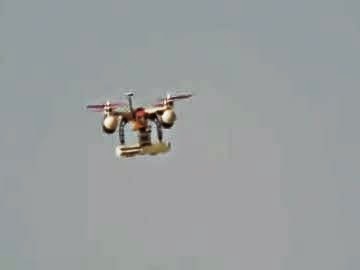 It is a good idea, but questions remain. The Quadcopetrs will need to fly relatively low to target the pepper spray, and could end up being damaged. They would be indiscriminate and could affect passers-by or people staying locality, who are not really part of the 'unruly mob'. These questions can be answered only when police actually try the device.

I would like to add that instead of pepper spray, which might cause harm to eyes, why not spray traces of Hydrogen-DI-sulphide gas. It is so unpleasant that very few can really brave it.

If the spray trial by UP Police does, what they want to achieve, we can say one thing surely. Sprays do have power over people, even they are of pepper. (HaHa.)