PC age coming to an end 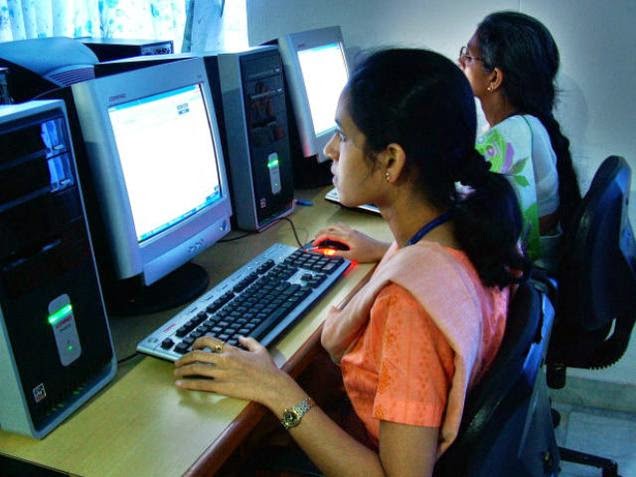 Last week saw, announcements of major policy changes by two corporates in the field of e-commerce, that are likely to have a far reaching influence on future, because they are likely to be followed by others soon. But before we get to that, let us see some statistics. The internet, which was first introduced to US consumers sometime in late eighty’s or early ninety’s, essentially grew on back of strong growth in sales of personal computers and then laptops. Compared to US, sales of PC's and laptops in India not only remained smaller but now is actually declining. It is very clear, that sales of personal computers and laptops do not drive up growth of internet in India. Let us now have a look at the growth figures of internet users in India. According to Internet and Mobile Association of India (IAMAI) and IMRB International, “The Internet in India took more than a decade to move from 10 million to 100 million and 3 years from 100 million to 200 million. However, it took only a year to move from 200 to 300 million users.” Today there are more than 340-350 million internet users in India. It also means that India has the second largest Internet user base in the world at present. China leads with more than 600 million Internet users.

But how do people access internet in India? The number of smartphone users has been growing at a rate of 54 per cent during 2014, reaching a figure of 140 millions. By this year end, 204 million Indians would be using smartphones and by 2019, this number is likely to grow to 651 million smartphones along with 18.7 million tablets. I think that the numbers indicate very clearly that internet is growing in India only on back of smartphones and tablets and within next 4 to 5 years, the number of PC or laptop users are likely to lag much behind the users using smartphone to access internet. 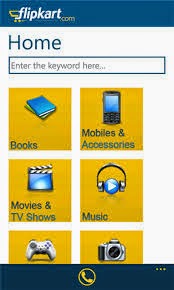 The decisions by these two corporates should be seen under light of these facts. The first announcement came from Flipkart; a Bengaluru based e-commerce company founded in 2007 with a gross revenue of Rs.28.46 Billion in 2014. The company announced that they would move to an mobile app-only format within a year. The company has more than 40 million registered users and has about 30,000 merchants selling over 20 million products on the platform. They do, 8 million shipments a month, and two-thirds of it's online traffic, comes from users in small cities and towns. It justifies this decision on facts that today, 60 % of it's business is coming from mobile platform as against 6%, that came about 18 months ago. The company says that this shows the significance of what a mobile phone is doing for the consumers and consequently for them. 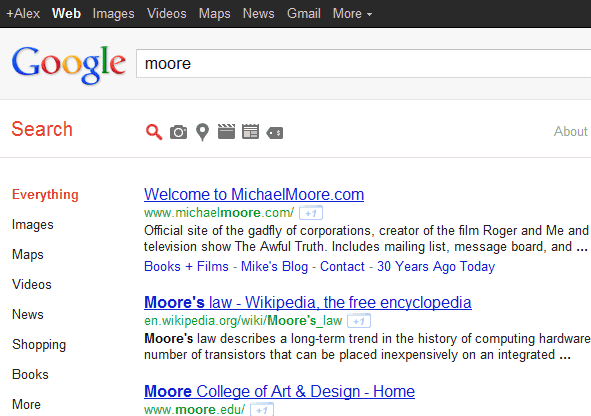 The second important decision comes from Google and is of more interest or concern to everyone, who own web sites, portals, blogs etc and generate content to put on them. Naturally 'Akshardhool' is also one of them. According to this announcement from Google, which says;

“ Starting April 21, Google Search will be expanding its use of mobile-friendliness as a ranking signal. This change will affect mobile searches in all languages worldwide and will have a significant impact in Google Search results. Users will find it easier to get relevant, high quality search results optimized for their devices.”

What would the impact of this new ranking method? For any internet user (mobile or PC), trying to search internet with a Google search engine, the web sites that would top the search list would be only those that are mobile friendly. Since majority of net users are likely to be using mobile platforms, a web site therefore has very little chance of being seen by the searcher unless it is mobile friendly. Google has also stipulated a Mobile-Friendly Test tool and suggests that web sites take that test and confirm that they are ready to be mobile friendly. Otherwise, they face real risk of being neglected by search engine spiders. Luckily, 'Akshardhool' web site is mobile friendly and as blog writer, I have no worries about my web site.

“Even if you already have a mobile-optimized site, it’s worth taking some time to double-check your site’s pages using the Mobile-Friendly Test tool. Also, check out the AdSense Multiscreen Implementation Guide, which covers AdSense implementation best practices to improve monetization on Mobile, which is critical to your business and will continue to be so. Make sure visitors can have a good experience on your site when they’re visiting from their mobile devices.”

For those readers, who may not be aware, Adsense is the service through which Google adds advertisements on web sites. In other words, if a web site is not mobile friendly, it is likely to see much less advertisement content and would affect it's revenue generation.

So where does this all lead? I can clearly see other e-merchants quickly following Flipkart and similarly other search engines taking over their mobile friendly avatars. We are moving over to mobile dominated internet and all web sites and content providers, need to change and adopt to new realities. Unless they do that, their chances of survival appear rather remote.