Net Neutrality; how to have the cake and eat it too

I fully support net neutrality and strongly oppose any attempts by anyone to restrict my choices in selecting any web site ( called Apps when used on mobile), unless it is being done to prevent for strategic reasons or to prevent unlawful, criminal or pornographic activities. Countries like China do restrict access of net users based in China, to web sites, which go politically against the regime. This is certainly a retrograde step from reaching 100 % net neutrality. But there is nothing that outsiders can do in this case.

Net neutrality can get restricted in three ways. First restriction can come from the Government, for political reasons. There is a slight variation of this, when restrictions under disguise (like those in now defunct section of section 66A of Indian statute book) are cleverly introduced by Government to muffle out freedom of  expression. The third way in which net neutrality can get restricted, can come from a device manufacturer or internet service provider, purely for commercial reasons.( read profit making.)

A huge controversy has broken out in India recently with more than three hundred thousand people signing on a petition, sent to the telecom regulator of India. The trouble started, when one of the internet service providers, who provides data plans for its mobile consumers, came out with a new idea of enhancing profits (nothing wrong in that), which it named as “Airtel Zero.” The idea was fairly simple and was planned to work in this fashion.

How will ‘Airtel Zero’ work?

Mobile app makers register with ‘Airtel Zero’ to give customers toll-free access to their apps
Airtel informs customers about these toll-free apps.
Customers download and access these apps at zero data charges – and enjoy their favorite online tasks (e.g. entertainment, shopping) for free – even at zero mobile balance.

The plan was made to sound like free lunches for the consumers. However obviously it is not. Though the customers were not expected to pay for any data charges, they could have access only to those Apps, which would be toll-free and who have tied up with Airtel after making payments to get preferential treatments. Let me give an example to make things clear. Three of the most popular Apps that provide free video viewing for net users ( uploaded by someone else) are “You Tube,” “ Vimeo” and “Dailymothion.” For argument's sake, let us assume that Dailymotion decides to make payment to Airtel to get preferential treatment. What happens now is that any customer of Airtel Zero plan, can download only Dailymotion App on their mobile screen. If they try to download You Tube or Vimeo, Airtel will simply say the access is denied. This is in essence, why everyone else is opposing this, because it directly affects the net neutrality or freedom of choice.

In all probability, Airtel may scrap their plan in future. But if they don't, there is a clever way in which, you can keep net neutrality at a marginal extra cost. Before I elaborate on it, let me narrate another case of infringement of net neutrality, this time by the big daddy of all manufacturers, “Apple.” 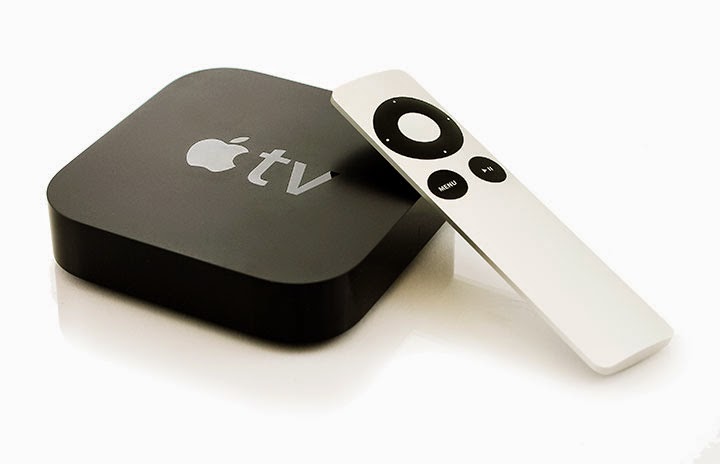 A new type of devices that are essentially network computers and are connected to your TV screens, are becoming very popular these days. About 2 years ago, I first obtained one such device, made by Apple, which it calls as “Apple TV.” It is extremely simple gadget and convenient to use and needs very little setting up procedure. When connected, an user sees on his TV screen, mobile like Apps of most popular web sites, such as You Tube, Flickr. Many of these are paid, but some are free. It also allows the user to download songs and films at a cost from Apple. It also allows you to transfer songs or films on your Laptop to TV screen. OK, this is all fine. But what struck me as most obstructive from point of net neutrality was the fact that only Apple decides, what Apps are to be put on consumer's screen, with consumer having no choice at all. 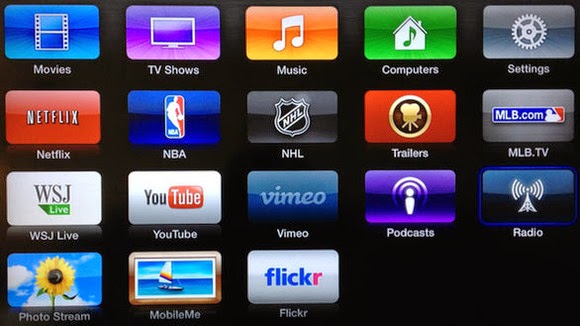 I therefore started searching for another, stand alone device, generally known as TV media controller. I found one that suited my requirements, made by a company called A.C.Ryan. This device, branded as Veolo 2, allows to download any App that is available on Google play. In fact it presents a full mobile phone screen on my TV, with full choice or total net neutrality. But this comes at the cost of little inconvenience, as it is not as simple to set up and use as Apple TV. 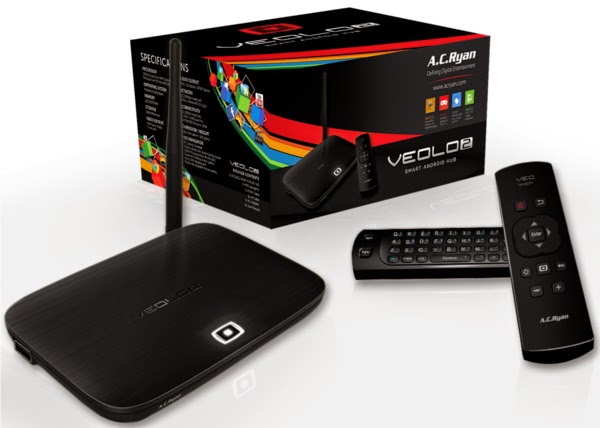 Now I have tow media controllers connected to my TV. Whenever I want to watch, one of the Apps allowed by Apple TV, I switch it on. Otherwise, if I want to browse or watch any other site, I use the other media controller.

In this example, no doubt I have invested in a second media controller. But with mobile phones, all that is needed is a phone which can accommodate two SIM cards. Whenever you want to watch any of the free Apps provided by Airtel, switch on Airtel SIM, saving data charges and if you want to watch any other App, switch over to SIM card of some other service provider like BSNL. This way you can have the cake and eat it too.

Most likely, Airtel plan will be scrapped. However if it is not, we can use it for free and for all other browsing, change over to other SIM.