It is never late to start learning 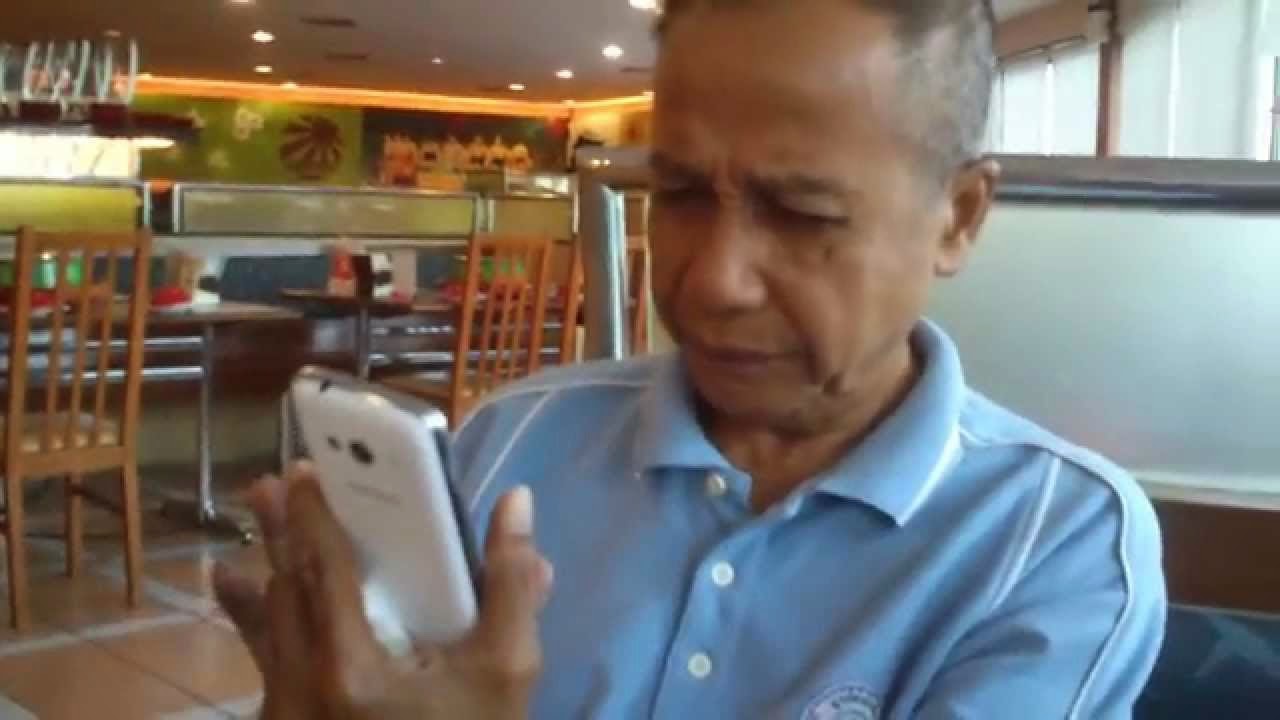 An old lady of my acquaintance had a strange wish, when she had just turned ninety. She actually requested a young man, whom she had known for a few years, to teach her how to operate a PC, which she had just purchased along with an internet connection. Everyone was just amazed at her enthusiasm to learn something new at this age.

I have seen many people in their sixties and seventies, who refuse to touch not only a computer but also its modern avatar; a smartphone. Their logic is that they are too old to learn something new. I am sorry! Folks, I do not accept this argument at all. In fact, according to me, sixties and seventies is perhaps the best age to start learning something new, which you have never been able to do before. One of my friends has just turned eighty. Last year his son presented him with an android phone. He had never before even heard of things like Wi Fi and 3G. He checked up with friends and then got a wireless router installed in his house, took a 3G data plan and made his smart phone fully functional. He now uses WhatsApp, checks news, listens to music on his phone.

Learning something new, does not mean operating new gadgets or acquire new skills only. It essentially requires the person to keep his/her mind open to receive new things. My wife is an vociferous reader. She usually finishes a book in a day. To keep her insatiable hunger for books, she has joined a library and keeps borrowing books by making trips there almost on every alternate day. She does not like fiction at all and never reads any. Her favourites are biographies, autobiographies, essays and general reading. Having a good memory, she quotes many times during conversations, anecdotes from books, which she has learned. Other day I was quite surprised to see her taking notes from a book directly on her iPad. I asked her, why does she want to take notes? To which, her reply was that she wants to have access in future to something that she has read and liked, the book will be gone tomorrow because she would be returning it to the library and she would then be left only with her memory. This is the real urge to learn something new. There is no motive or planned achievement behind it. She is not appearing for any examination, nor is she preparing for any lecture. This is simply the quest for knowledge.

Even twenty or thirty years ago, trying to learn something new, was quite tough. In the year,2000, I thought of learning astronomy. I went around all the major bookshops in my home town Pune, which once was considered as seat of learning and even today there are scores of colleges and a university campus. Believe me or not! Only book I found was a thin paper back about star gazing. Compare this with situation today! Just type 'Astronomy' on search bar of your computer, tablet or even browser window of your smart phone. The friendly Google will respond with hundreds of thousands of web sites, offering every bit of information that mankind has acquired so far. Learning has been never so easy.

Unfortunately, the problem is that not many of us want to make use of this mighty river of information flowing through our backyards. I would not much blame the young people as their minds are pre- occupied with studies or careers and they simply may not have inclination or time for learning something radically new. The real learning opportunities are for those, who have just retired and have free time on their hands.

I can narrate my own experience here. I had opted for a technical stream during my high school years. This meant that I had never done any courses in history and geography. After retirement, I found that I was actually quite interested in these and also related fields like Archeology, Anthropology and Genealogy. I find it highly enjoyable even today to learn something new in these fields and I eagerly look for any new leads anywhere, which can take me to new stories. The readers, must have noticed this from number of blogposts that I have written on these subjects.

During active life, many find it difficult to travel. Today, you observe any group that is travelling, you would notice that majority are senior citizens. It is an excellent idea. There is no better way of learning than travel. Whatever little knowledge I have acquired about Buddhism,it is only through my travels to Ladakh and Arunachal Pradesh in India. Very few countries of the world can have as much variety as we in India have. From the huge marshlands of Kutch and great sand deserts of Rajsthan at one end of spectrum, we have staggering and dizzying heights of the great Himalayas as well as balmy sea coasts at the other. For anyone interested in history, the sky is the limit as 5000 years of history presents itself to a traveller with endless lists of historical sites and museums.

Similar is the case of writing. Many have a flair for it, yet find it difficult. Earlier, it was a very tough experience to get anything printed, written by a novice. Internet has changed all that. Blogging is one such field, which can be tried by anyone who is interested in writing. In addition, nothing can be as simple as publishing on the net, what one has written.

I have many times observed that it is the ladies from the senior citizen age, who are more eager to learn newer skills than their counterparts, whom I find very unwilling to learn something new. They appear to be contented with what they have learned and achieved and are stubbornly lethargic and keep on doggedly resisting to try out something new. Only thing, I can say is that the loss is entirely theirs. It is never too late to start learning something new.