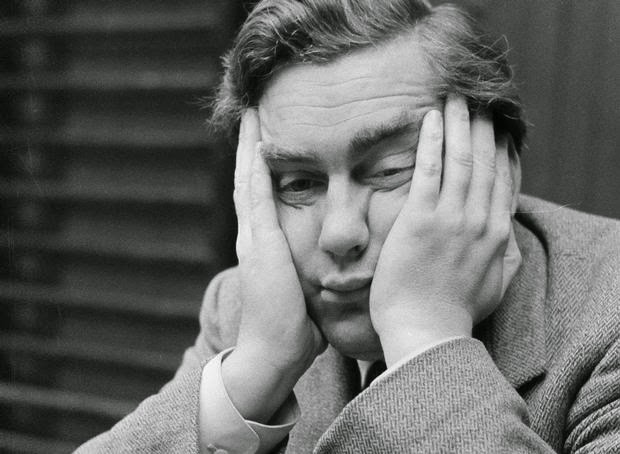 At a particular phase in my life, I had suddenly become highly allergic to number of environmental factors and foods for some unknown reasons. Life appeared to be going round in endless circles of poor health. It would start with repeated uncontrollable sneezing that resulted into runny nose, watery eyes and the works. This would go on for three or four days, along with increased appetite. This would be followed by an attack of cold, where I would feel feverish, limb pain and general depressed state of mind. After couple of days, this would lead to cough, getting nastier and nastier. After about a week, when all this would subside, I would get blisters in the mouth, making it very uncomfortable to eat even ordinary meals. The entire cycle would continue for a fortnight or more. Next few days would be blissful. Unfortunately after 4 or five days again, my throat would go sour and sneezing would begin and I would be back to square one.

I was absolutely fed up with these endless circles of allergy attacks. I tried every possible measure that I could think. Took Allopathic, Ayurvedic and Homeopathic medicines. I tried home remedies. I even got myself tested for allergic reactions and started avoiding foods and situations to which I was proclaimed to be allergic. Nothing seemed to work and I kept suffering. But then in one long hot Indian summer, I started feeling better and that was it. The endless circles were finally over.

I am sure that many readers must have experienced, this kind of cycle of a physiological conditions, which never seems to end. But they do end, sooner or later. Unfortunately, endless circles of boredum and dullness, faced by many in their lives, do not end at all. Their entire lives get trapped in these endless circles of ennui and tediousness. Doing routine uninspiring work in office like filling form and making receipts with added long hours of helpless commuting can make a persons entire professional life so dreary and humdrum that he feels deeply entrenched in weariness with nothing to look forward. Particularly for people who do routine clerical jobs, the entire working life can be summarized in string of numbers formed of starting pay-increments-efficiancy bar- increments-retiring salary.

A friend of mine, who had graduated as an Electrical Engineer and had joined the state electricity utility, once told me that, when he had refused to join the corrupt official's league, he was intentionally transferred to look after high voltage transmission lines and transferred after every three years to a new division, but essentially doing the same job. He said that for almost next twenty years, he travelled, each and every working day, about 400 Km in a jeep, checking and supervising the maintenance of transmission lines. Only after that, he was given a desk job. He said that he was so fed up of travelling each and every day, that he felt like running away.

More than often, life becomes an endless circle of monotony as a result of some decision taken by the person at a point of time perhaps feeling very magnanimous and noble. I would like to narrate here a true story that took place about four decades ago. Wife of one of my acquaintances was expecting. In those days, prenatal checks were not very common as modern equipments like ultrasound had just come into market. Gynecologists, mainly relied on the physical examination of the expecting mother. This young lady gave birth to a boy, who looked quite normal. Unfortunately, within next week or so, he was down with severe meningitis, which effected his nervous system. As a result, the new born baby became a vegetable from neck down.

Readers may not believe this, but the young mother simply walked out of the baby and disappeared in thin air, only to send a legal divorce notice much later. At this point of time, baby's aunt( father's sister) stepped in and along with her husband, decided on the spot in an absolutely unbelievably magnanimous gesture to adopt and take care of the baby. It was no doubt a very rare and noble deed, but changed the life of this young couple totally to day and night long nursing and caring for the disabled baby; a full time job unfortunately without any future rewards. Readers can well imagine, what kind of life this couple must have led since last 40 years. Though this was a magnificent obsession and the couple accepted the life with inner satisfaction of having cared for an unfortunate soul, abandoned by his mother. However noble was the obsession and the satisfaction received, it no doubt completely destroyed their own happy years.

Not everyone, who takes on such enormous or even modest responsibilities on their shoulders early in life, gets the type of contented satisfaction this couplke had got. For most, realisation comes later in life, that what they had decided in the past and what might have appeared as a generous or noble act, actually was an imprudent decision that spoiled their entire later life. 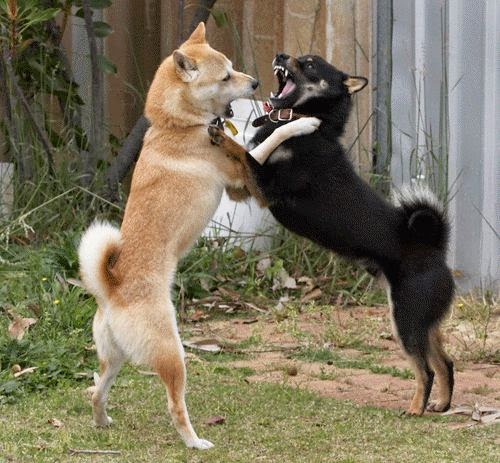 A friend of mine lived in a house, which was rather large for his family. A distant relative approached him to let have two rooms on rent from the house for a few years, till he found another dwelling for his family. My friend, feeling very noble, allowed the relative to stay in two spare rooms in his house. Now, even when, a quarter of a century has passed, my friend's relative, simply refuses to vacate those tow rooms. The relative has now his own apartment, which he has rented to someone else and makes good money but continues to stay in the same old two rooms of my friend's house. My friend finds,the neighbour and his family, such boisterous and quarrelsome people that he keeps repenting the day ,when he agreed to give those two rooms on rent. The relationship between neighbours has now entered into endless circles of domestic turbulence.

I always feel that everything that happens in later life of an individual is essentially caused or is a result of his own decisions, whether noble or not, taken earlier by him/her. As a consequence of a wrong decision taken by us, if our life ends subsequently into an endless circle of agony and pain, we need to blame only ourselves and not the providence. There is nothing much we can do then except repent for the earlier decision or blame the providence.