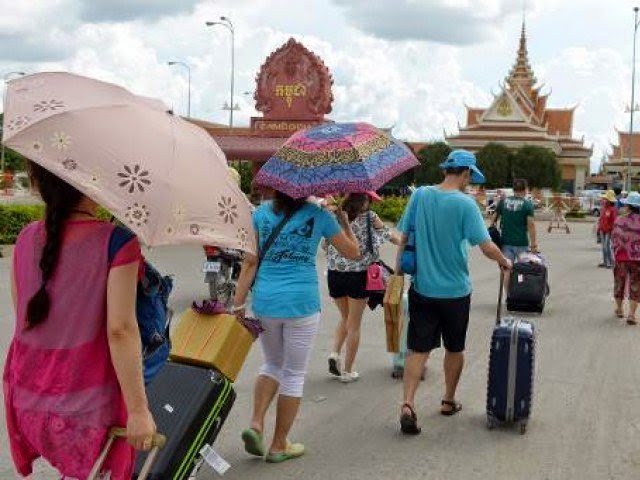 My first exposure to international travel was in 1975, when I had travelled to Europe in an all-men group. After arriving at Rome international airport, we were led to a very comfortable bus, that had pneumatic suspension. After entering the bus, the driver, who was a German, had briefed us about the discipline, cleanliness standards or norms that are to followed in the journey. He had told us about the buckets kept in each row for dumping waste papers, plastic bags etc. How no spitting was expected from us. He had also told us to carry whatever we needed during day's travel in our handbags because our suitcases would be going in the trunk located under the bus and to remove one suit case, the driver would have to remove 40 or 50 of them. I had felt that the driver's tone was quite arrogant and unfriendly, but I had later found out that actually he was quite friendly and helpful. At the end of the journey after 3 weeks, I had asked him about his initial briefings, which I had found so offensive. He had told me that he handles hundreds of tourist groups every season and it is just a routine. Naturally, I asked him about his opinion about Indian travel groups. His response perhaps was most apt. He told me that he finds, Indians good co-travellers, helpful and considerate, but they lack public hygiene and are far from being punctual.

He was, no doubt, dead right. I can add few more attributes to Indian international travellers like wearing clothes that do not suit the weather at the place they are visiting, like wearing polyester Tee shirts and thick denim trousers in hot and humid places like Singapore, eating Pan or betel nut and spitting in public places, talk loudly and so on. This led me to believe for number of years that Indians, when travelling abroad in a group, cut a sorry and shabby picture and perhaps are the worst travellers.

TNS Infratest is an organization, that carries out surveys. In 2009, Expedia, an Internet travel agency, had hired TNS Infratest to conduct a 'Best Tourist Survey.' The study had asked 40,000 hotels worldwide to rank tourists from 27 countries based on nine criteria, from their politeness to their willingness to tip. When I came across this report, I was sure that the study will find Indians as the world's worst travellers. Surprisingly, I was proved totally wrong. Indians were neither in the reckoning as the worst travellers nor as best travellers. (That was expected any way.) Clean and tidy, polite, quiet and uncomplaining, Japanese tourists came top. French people were found to be the world’s worst tourists with their Penny-pinching, rudeness and terrible foreign languages knowledge. 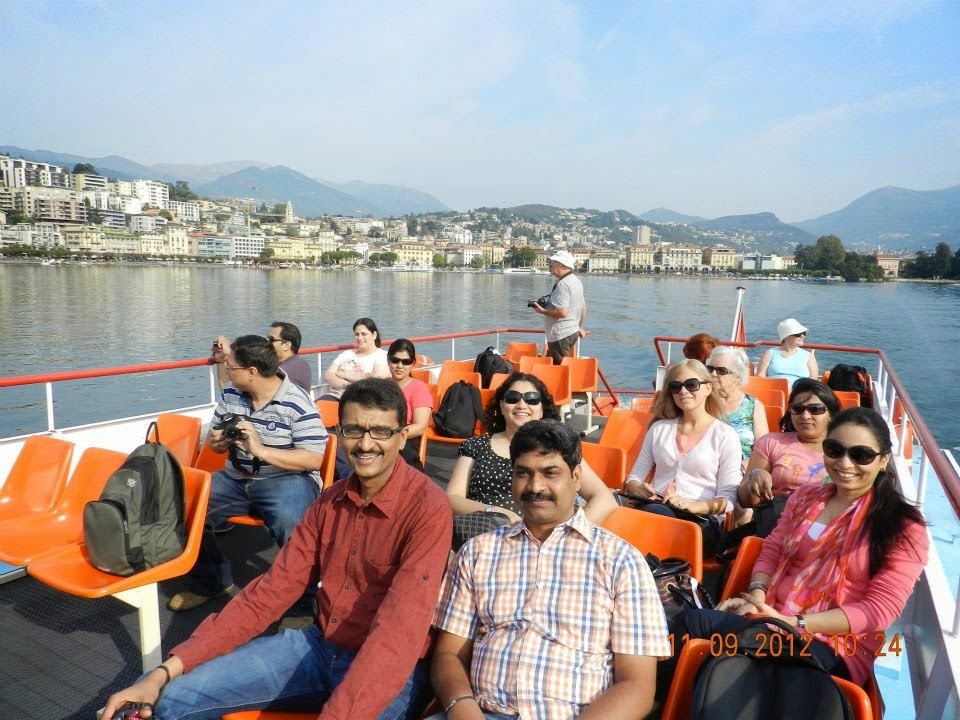 The international tourist profile has been changing over the years. There are more and more Chinese tourists going around these days. China’s economy has boomed over the past decade. The expanding ranks of its middle-class are hungry for foreign travel after the country’s decades of isolation. In an astounding bit of data, Chinese travelers undertook 100 million foreign trips including to Hong Kong, Macau and Taiwan, as per official figures. Chinese travellers spent $102 billion overseas in 2012, making them the world’s biggest spenders ahead of German and US tourists. However, China's National Tourism Administration finds behaviour of Chinese tourists abroad, to put it mildly, highly embarrassing and offensive. The Chinese news agency Xinhua calls these offences as obnoxious and lists them as; acting antisocially on public transport, damaging private or public property, disrespecting local customs, sabotaging historical exhibits or engaging in gambling or pornographic activities.

During last few years several international incidents involving Chinese tourists, have left officials back home red-faced, after they have come to light. These include following. Chinese tourists were reported to have outraged locals in Thailand this year by drying underwear in an airport, defecating in public and kicking a bell at a temple. Several air rage incidents — including Chinese passengers opening emergency exit doors and throwing boiling noodles at cabin crew — have also been reported in the last year. In 2013, a Chinese sparked online outrage after he wrote his name on an ancient carving in Egypt.

Responding to this in a typical Chinese way, The National Tourism Administration has issued a 64-page booklet titled as “Guidebook for Civilised Tourism”, in 2013. Besides other advices, it tells the tourists that they should not pick their noses in public, pee in pools or steal airplane life jackets. But, in spite of that, things do not seem to be improving.

National Tourism Administration (NTA) will now prepare a database of travelers who commit offences, with their names passed on to police, customs officials and even banks. Not only that, it will also create a “blacklist” of its tourists who behave badly overseas. Quite a harsh measure!

But I like the guidebook idea. Indian tourism department might come out with its own guidebook and it could be made available at departure gates of all international airports.