A fantastic effort on any count 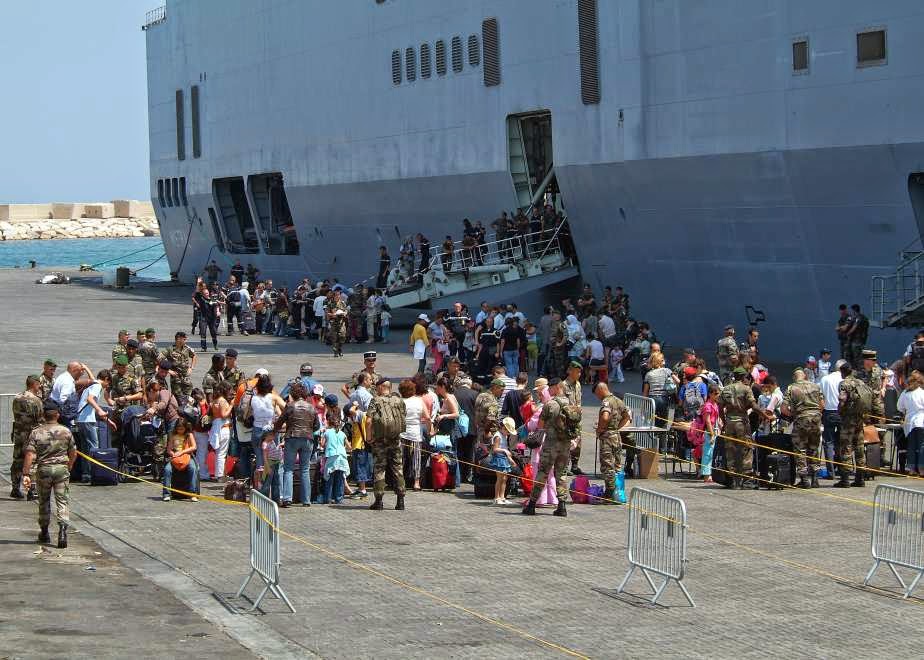 Middle east or the Arab world, remains today the most unsettled part pf the world. First it was the imbroglio involving Syrian opposition groups: the Free Syrian Army (FSA), the Army of Mujahedeen, the Islamic Front, and the Islamic State of Iraq and the Levant. That conflict still continues. This was followed by an extremely complex civil war in Yemen. The main conflict here is between the Houthi rebels and the besieged government. The Houthis have swept from the mountainous north and seized the capital Sana'a and pushed towards Aden, the last Yemeni city under president Abd-Rabbu Mansour Hadi's control. The Houthis, from Yemen's northern region, are followers of Shia Islam sect known as Zaidism. 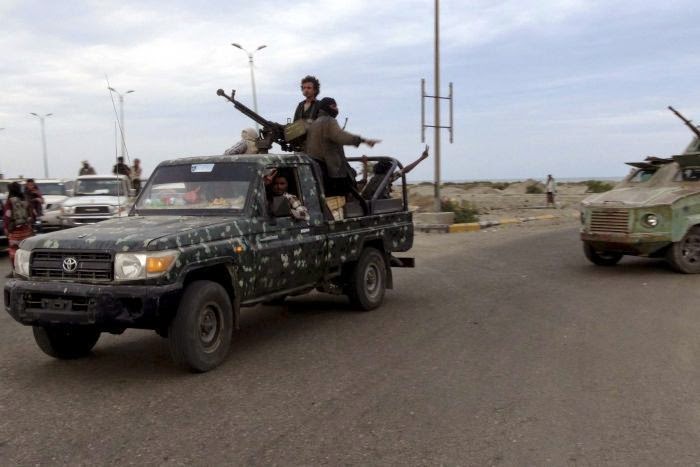 President Abd-Rabbu Mansour Hadi, Who is a Sunni Islam follower ran away, as Houthis took over, to Saudi Arabia. He arrived in Riyadh of 26th March 2016 and immediately Saudi Arabia began a bombing campaign in support of his government. In essence the conflict now is between followers of a Shia sect and Sunni's and has become a proxy war between Iran and Saudi Arabia.

Caught in the cross fire were a large number of immigrant workers from India, numbering well over 5000. This has become more or less a standard pattern in middle east conflicts. In 2006, Indian Navy and Air India, under Operation Sukoon, evacuated a total of 2,280 people including 1,764 Indians. In March 2011, Indian Navy and Air India again evacuated about 15000 Indians from Libya. In 2014, India evacuated 7000 Indian nationals put of total of estimated 22,000 Indian nationals. A group of 46 nurses working in a local hospital in the city of Tikrit got stuck due to the conflict, but were safely brought back to India in a special Air India flight. 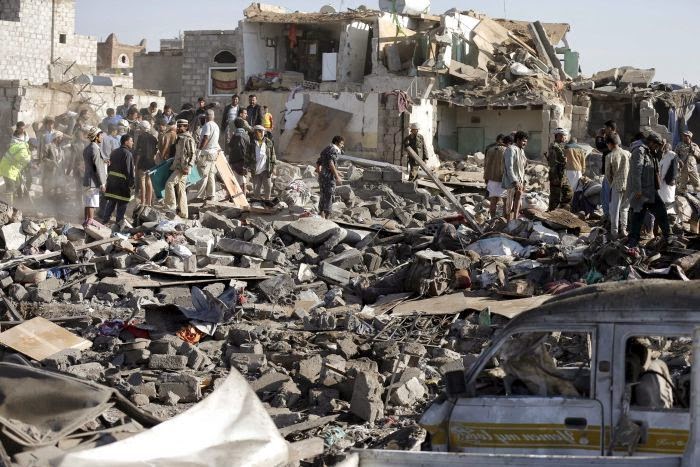 The conditions in Yemen were largely different. Most of the Indians were staying in war zones. The Sana'a airport was damaged and Ships could not birth in the ports due to street fighting. This time Government took an unusual step. It sent General (Rtd.) V.K. Singh to the ravaged city of Sana'a, where Indian Embassy was still functional. A 3 pronged effort called operation Rahat, using Naval ships, C 130 transport aircraft of The Air force and Air India aircraft was launched with the General, coordinating the efforts from Yemen itself. The total no. of Indians evacuated from Sana’a by air was 2,900 by 18 special flights. Indian naval vessels have also evacuated over 1,670 Indians from Aden, Al Hudaydah and Al Mukalla ports. India concluded its evacuation efforts in Sana’a by airlifting over 630 people by three special Air India flights from the Yemeni capital. Indian Naval Ship INS Sumitra evacuated 349 persons, including 46 Indians and 303 foreign nationals from Al Hudaydah port on April 9.

India ended its massive evacuation efforts pulling out in all 5,600 people, including 4,640 Indians and 960 nationals from 41 countries, thus continuing the stellar record of evacuating its citizens and those of other nations from strife torn countries. 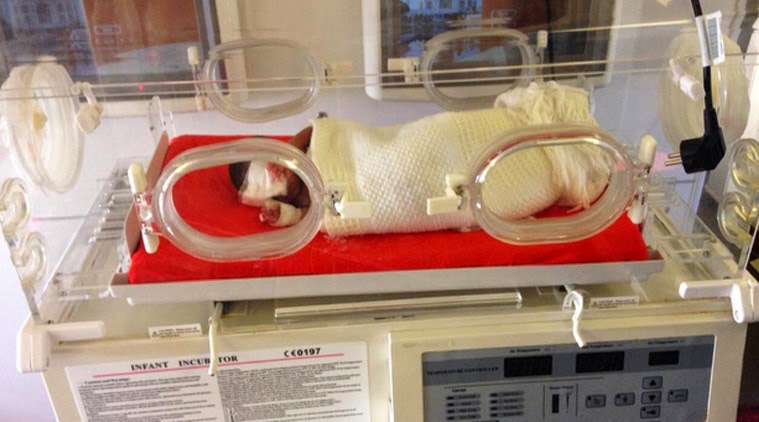 The entire operation went on smoothly and in a most humane manner. This can be highlighted from the fact that even a 6 day old baby girl, along with her mother who had undergone a cesarean operation just 5 days before were safely brought to Kochi. "Parvathi," the baby girl flew in a special  incubator.

India's foreign affairs minister in a tweet happily announced “The evacuation operation from Yemen is over. General V.K. Singh is returning tonight. We are closing our Embassy there.”

It was a great effort! A great job done, Genaral V,K,Singh! I am sure that every Indian, who ventures out in future to foreign lands for better economic prospects, will have this reassurance in his mind, that if conditions in the foreign lands worsen, he would be brought back to safety of shores of India by the Government.