The day of the Pi 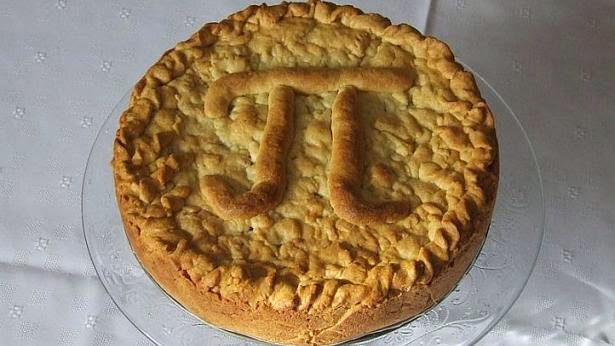 This day, 14th March 2015, is something of a special, that can come only once in a century. If we write today's date in (mm/dd/yy) format, the number will correspond to an mathematical entity that has been puzzling the mankind for more than a millennium. Today's date, 3-14-15 exactly matches with the the first five digits of the number Pi. And if we include a specific time, 9.26 Hrs. 53 Sec, the number thus formed would match the first ten digits of Pi or 3.1415.

What is a Pi? It is a mathematical constant and an irrational number, which means it is an infinite decimal and the number never ends. Simplest definition of Pi is that it is defined as ratio of the circumference of a circle to its diameter, pi is all around us. The number is the same for all circles of any size. While we may remember it's value as 3.14 or 22/7 from our geometry homework, computer programmes have calculated its value up to trillions of decimal places.

Archimedes provided the first theoretical calculation of Pi around 200 BCE. He said the constant takes the value between 223/71 and 22/7. The interesting thing is that he did not claim to know the exact value of Pi, rather he mentioned about the boundary of values between which Pi exists. He used pure geometry, using the circle and regular polygons in deriving his expressions in term of fractions.

Indian mathematician “Aryabhata” made an approximation of Pi, using a regular polygon of 384 sides and he gave the velue of Pi as 62832/2000, which is equal to 3.1416 and was correct to four decimal places. 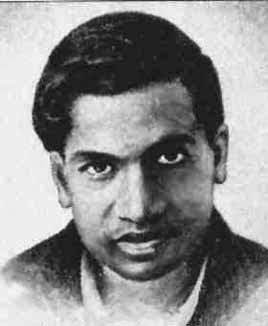 The Indian mathematical prodigy Ramanujan discovered a new infinite series formula in 1910. However its importance was re-discovered around late 1970's long after his death. With each addition of a term in Ramanujan's series, it is possible to obtain 8 additional digits to value of Pi. During 1985, the value of Pi up to 17 million digits was accurately computed using Ramanujan's series.

Some more interesting stuff about Pi: only 40 digits of pi are needed to accurately calculate the spherical volume of the universe. The Guinness world record for memorising the digits of pi is held by Chao Lu of China, who recited the number to more than 67,000 decimal places. The US Congress endorsed Pi Day as a day to celebrate math education in 2009. Many institutions mark it as a way to encourage interest in math and science. 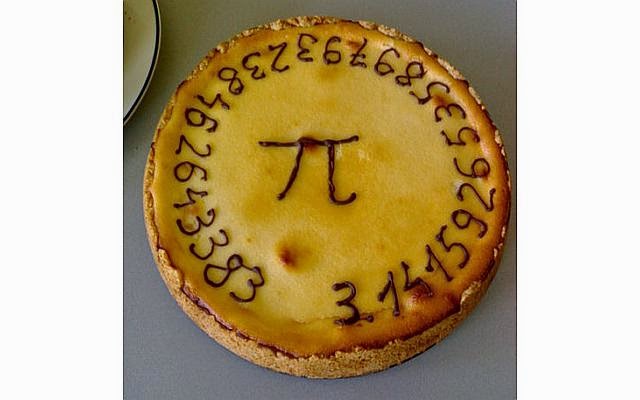 Many people around the world hold events in conjunction with Pi Day. Some involve eating pies, others the memorising of the digits of pi, and other educational activities that 'pi-ticipants' can enjoy. I feel that it may be more appropriate to remember on this day, geniuses of Aryabhat, madhava and Ramanujan, who gave us the value of this mathematical constant that has been part of hundreds of mathematical formulae and series invented over the centuries.

Email ThisBlogThis!Share to TwitterShare to FacebookShare to Pinterest
Labels: archemedes, Aryabhata, Baudhāyana Śulbasûtra, infinite series, Madhava, mathematical constant Pi, Ramanujan, ratio of the circumference of a circle to its diameter, value of Pi