India's own GPS to start functioning by April 2015 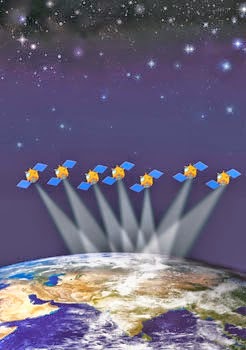 On the face, it looked like just another routine launch of India's work horse PSLV rocket, on 28th March 2015, 27th one to be precise. On board was a satellite weighing 1425 Kg, to be put in a geosynchronous orbit around the earth. This has been a fairly routine launch from all respects, yet it marked an important milestone for India.

This is so, because the satellite on board, named as IRNSS 1D, when in its position 36000 Km above earth, would be able to start, though in a rudimentary fashion, The Indian Regional Navigation Satellite System (IRNSS) designed to provide precise location- and time-based services to a variety of users on land, sea and air across the Indian region.

This system, eventually will have 7 satellites looking at India, yet technically only 4 are enough to start the positioning system. IRNSS would form an independent regional navigation satellite system designed to provide position accuracy better than 10 meters over India and over the region extending to about 1500 Km around India. It will provide an accurate real time Position, Navigation and Time (PNT) services to users on a variety of platforms with 24x7 service availability under all weather conditions. In simple terms, IRNSS would be an independent positioning system like GPS that will give data on the position, navigation and time of persons or objects to a range of users. Aircraft can use the IRNSS satellites to know their position while cruising or during landing approach. Ships can use this system to navigate towards their destination and while entering harbours. Individual drivers of cars and trucks, can find their exact position with a receiver inside the vehicle. IRNSS is likely to be invaluable for the defense users.

At present, U.S., Russia, Europe, Japan and China have set up such satellite constellations. GPS set up by US is well known. Russia has its own GLONASS and the Europeans have built Galileo constellation. These are global navigation satellites, which can be used by anybody anywhere in the world with the help of a receiver. 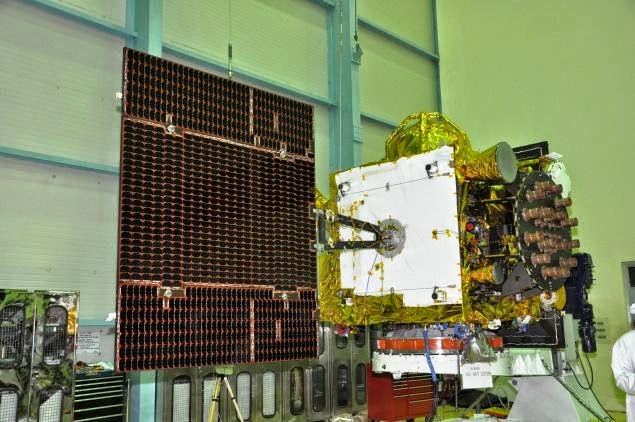 Question arises as to why India needs its own navigation system then! The answer to this lies in a little historical episode of 1999. In this year, Pakistani troops had invaded in Kargil and India needed some vital GPS information. India requested US, which controls GPS, to furnish that information. But to Its dismay, India found its request denied. A decision was taken then to have own Indian navigation system, which would make all data of military importance always available to the country. The IRNSS system is therefore planned as a regional navigation system that shall provide positional information to users only in India and the region around its borders. In simple terms, IRNSS would be an independent positioning system like GPS that will give data on the position, navigation and time of persons or objects to a range of users in the Indian sub continent. Its users will be from aerospace, military, all transport systems, geo-information of the Survey of India and also individual users. Two basic services would be available as standard Positioning Service (SPS,) one for common civilian users and second one for Restricted Service (RS) for special authorized users. 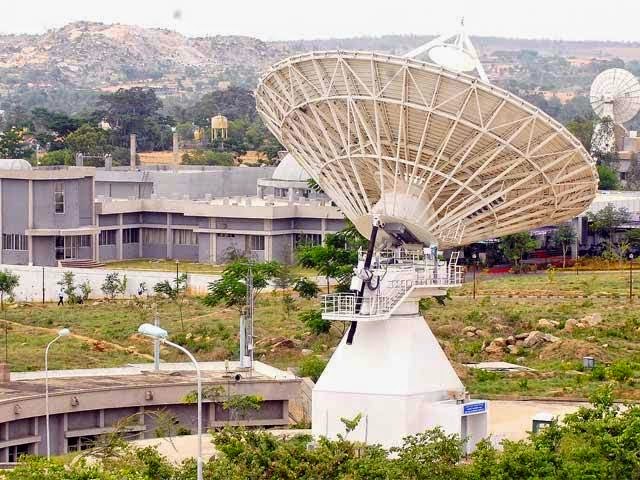 The first satellite from IRNSS constellation IRNSS-A was put into orbit on July 1, 2013. This was followed by IRNSS-B, which was launched on 4th April 2014. ISRO put the third satellite into an orbit on 16th October 2014. The launch on 28th March 2015, completes the skeletal set up requirement for IRNSS system to start functioning about in a months time.

ISRO Chairman K.S. Kiran Kumar rightly says that “We will now be able to make use of our receivers to locate ourselves independently.” He explained that while the ambit of the U.S. GPS was global, the IRNSS was meant for regional coverage and added, replying to a query. “The globe comes later, the country comes first.”