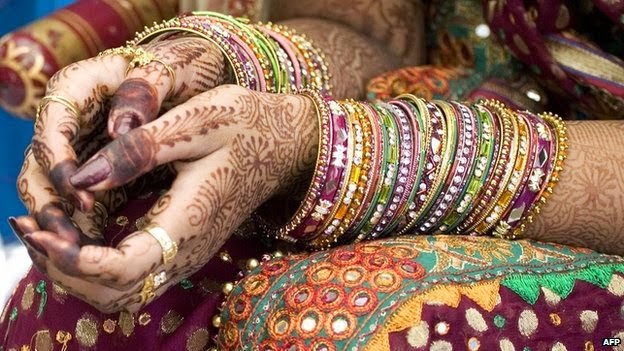 In India, most of the marriages, even today, are fixed by the parents, though they are unlikely to oppose if their ward has decided to marry someone of his/her own choice. Around two centuries ago, things were quite different. Marriages were fixed by families with family elders taking all the decisions. The parents, would have a voice, but not very decisive. Brides and grooms mostly of child age or at the most of teen age.

The entire marriage fixing procedure went like this. Firstly proposals would be received by groom's family about prospective child or teenager brides from the same cast, inter-cast marriages being something of a taboo. An official visit of elders from groom's family, excluding the groom himself, would be arranged to the bride's house, where an assessment would be made about the prospective bride's family, there financial position etc. Then the main programme of seeing the bride would be carried out. The prospective teenager bride would come out, wrapped up in a dress that covered from her head to toes and would sit on the ground in a polite way with her eyes fixed on the ground. She would then be asked to walk a few steps, to find out whether there is any physical defect in her. She may also be asked to thread a needle to find out whether her eye sight was good and asked to do some simple tasks like cleaning of grains. Most of the girls would be totally illiterate, yet they would be expected to know simple arithmetic and that would also be tested,

In case the prospective bride found elder's approval, serious negotiations would start later in a formal meeting about the gold and money that would be forthcoming from the brides family. Many times negotiations would fail if groom's family would not be satisfied with the dowry they would get from the bride's family. After negotiations, a written memorandum of understanding will be prepared with both sides and witnesses signing on it.

It may be wrong to totally condemn and consider this custom as outrageous. We should understand that the girls, during those times, were neither entitled to any of their family’s wealth after they got married nor they could claim any inheritance to landed properties belonging to the family. The bride's family understood this well and usually offered girl's share of the property in form of gold and cash to her in-laws, who now would be responsible for her well being in future. This was the main reason for the dowry custom to become prevalent though much misused and maligned, and it might not be entirely correct to judge that custom by today's laws and standards.

Anyhow, the world seems to have turned upside down or by one hundred eighty degrees today and even if the marriage is still fixed by the parents, instead of the prospective bride being tested, it is now the groom's turn to be subject of tests. If you ask any rural young girl today, about her expectations of her future groom, along with such usual expectations, such as being vegetarian, no vices, capable of getting a good job, a new expectation has come up. Most of the girls would say that the future groom must have a latrine in his house. Two years back, Government of Haryana with the help of few NGO’s, started a new movement under the slogan, “No Toilets, No bride”. This movement has caught the fascination of rural womenfolk and is growing rapidly. 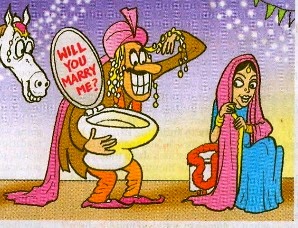 About a month ago another curious case of a broken marriage, because of the rejection of the groom by the bride, took place in Rampur town in the northern Indian state of Uttar Pradesh. In India, the marriages are usually solemnized by exchanging of garlands. During this marriage, the groom-to-be had a seizure and collapsed and had to be rushed to a hospital. Meantime the bride found out that the groom was epileptic and groom's family had kept the information from the bride and her family.

The angry and furious bride then decided to change the groom. She asked a member of her brother-in-law's family, who was a guest, to step in and marry her instead, and he actually agreed. The original groom-to-be soon returned from hospital and found his bride married to someone else. He pleaded with the bride but it was of no avail. 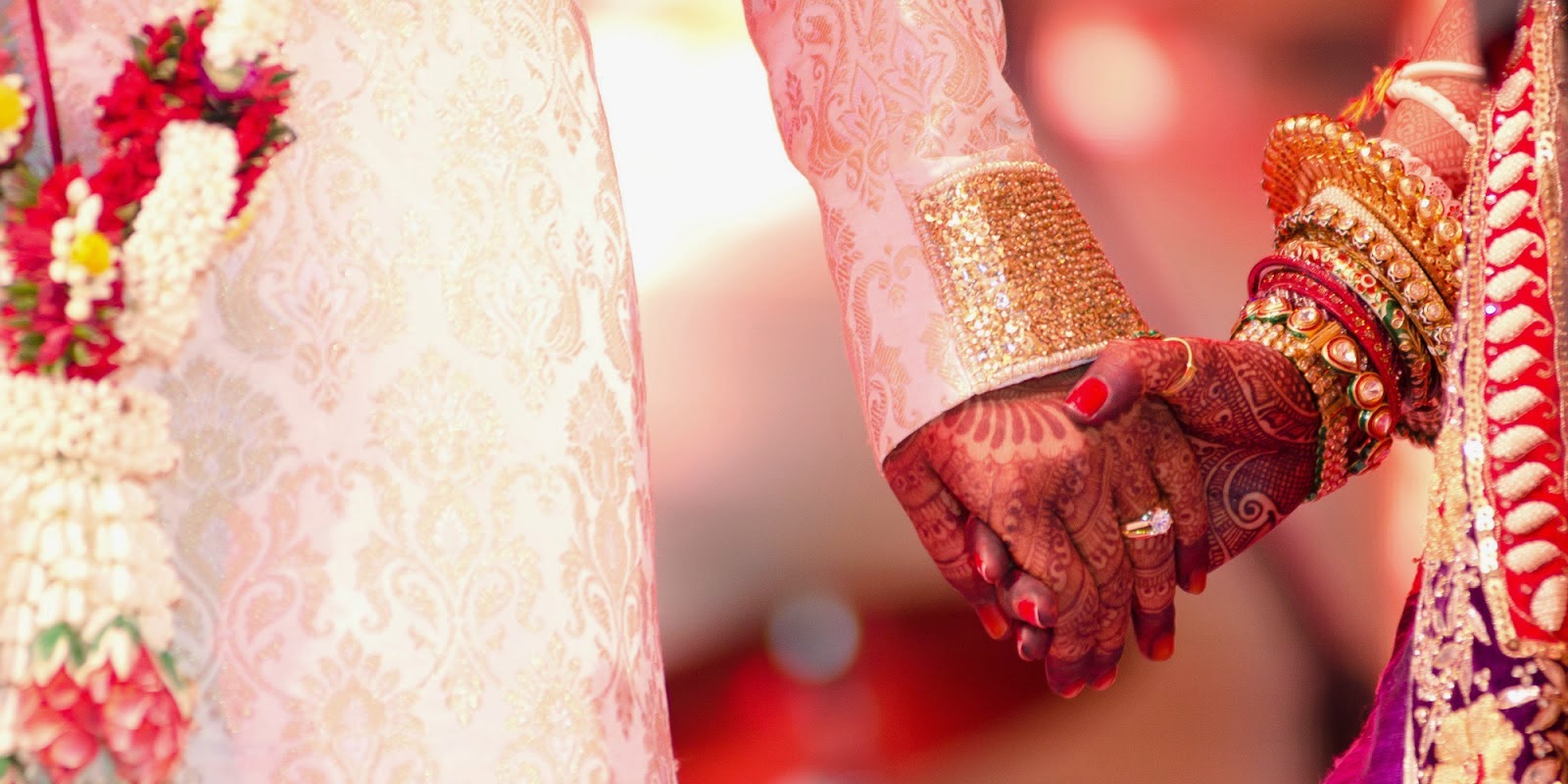 This week, even curiouser case of a broken marriage has come to light from a village again in state of Uttar Pradesh. According to police, a local resident of Rasoolabad village,Mohar Singh had fixed his daughter Lovely's wedding to a man called Ram Baran. But just before the the marriage ceremony would take place, the bride came to know that Ram Baran is illiterate and the groom's family had kept her in the dark about his poor education. Lovely decided to take matters in her own hands and test her groom. She called the groom and gave him a simple maths problem. She asked him to add 15 and six. When he replied as 17, she knew that he was indeed illiterate and immediately called off the marriage as even a first grader could rightly answer this maths test. The groom's family tried to convince the bride to return, but she refused to budge saying that she can not marry an illiterate.

Things are changing in India, slowly but surely. It is a good thing, won't you think so?