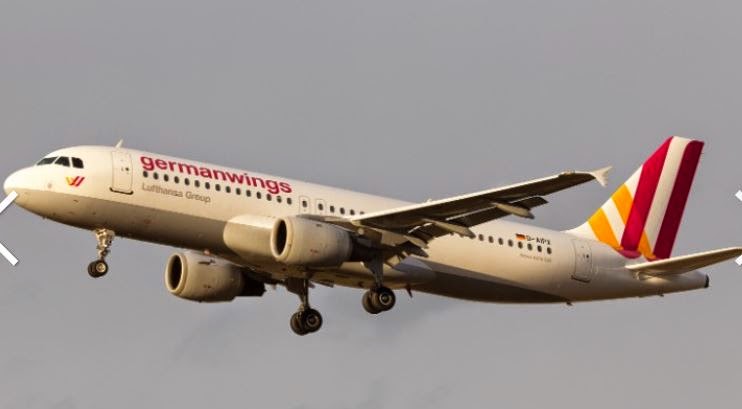 Captain of a sea faring ship is in ultimate command of that vessel. All persons on board, including officers and crew, other shipboard staff members, passengers, guests and pilots, are under the captain's authority and are his ultimate responsibility. He can perform marriages and even order burial at sea. In historical times, a ship on an oceanic journey would be cut off from the world for days or even months. The ship's captain in those times used to be the ultimate law enforcing authority on the ship. He could order offenders to be put behind bars. There are instances where a mutiny on the ship ( a criminal conspiracy among a group of the crew of the ship) even forced the captain and his loyal crew to wage a war like act with the mutineers.)

No one travels by ship these days, which are mainly used now to carry freight, grain and oil. As far as passengers are concerned, the place of the ship has been taken by a passenger aircraft. Naturally the position of the ship's captain now has been taken by the pilot in command (PIC) of the aircraft. He is the person aboard the aircraft, who is ultimately responsible for its operation and safety during flight. He is the person legally in charge of the aircraft and its flight safety and operation, and would normally be the primary person liable for an infraction of any flight rule. Modern passenger aircraft also have a two or three persons under the command of the Pilot, known as flight crew, are personnel who operate an aircraft while in flight. One of the crew is known as the First Officer ( also called a co-pilot), another pilot who is not the pilot-in-command. He normally seats to the right of the captain.

From the nature of the responsibilities and duties of the pilot-in-command, it is obvious from the viewpoint of the passengers that it is the pilot, who is responsible for their safety and safe landing of the plane at destination. He is the almighty God for them during duration of the flight. Pilots therefore are chosen by airlines after a careful scrutiny. But if this savior of the passengers during a flight, himself turns into a devil, bent upon destructing himself along with the other crew and passengers, what can we call him? The disaster can not be described as a "terrorist attack," and consequential killing of scores of passengers can not be described as a "suicide" either. We need another word to describe the criminal act.

Even though we have no word for it, that is what happened to Germanwings Flight 9525 flying from Barcelona in Spain to Dusseldorf in Germany with 6 crew members and 144 passengers on board as it crashed on French Alps on March 24, 2015. The accident happened when the plane had reached its cruising altitude of 38,000 feet. It suddenly started to loose the height for about eight minutes. The plane lost contact with French radar at a height of about 6,000 feet. Then it crashed. The 144 passengers and six crew members came from 18 countries. About half were from Germany, and 35 were from Spain. The flight was commanded by XXX (name not yet released by airline) with Andreas Lubitz as co-pilot. 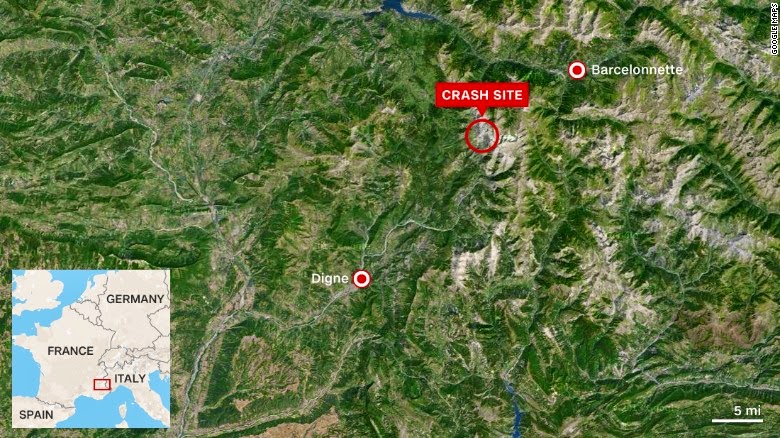 Transponder data shows that the autopilot was reprogrammed during the flight by someone inside the cockpit to change the plane's altitude from 38,000 feet to 100 feet. The plane's cockpit audio recorder captured horrific sounds. The captain, somehow locked out of the cockpit, can be heard banging on the door And screaming can be heard on the audio recording for the final few minutes of the flight. For those on board when the plane plunged into the mountains, death was instantaneous. 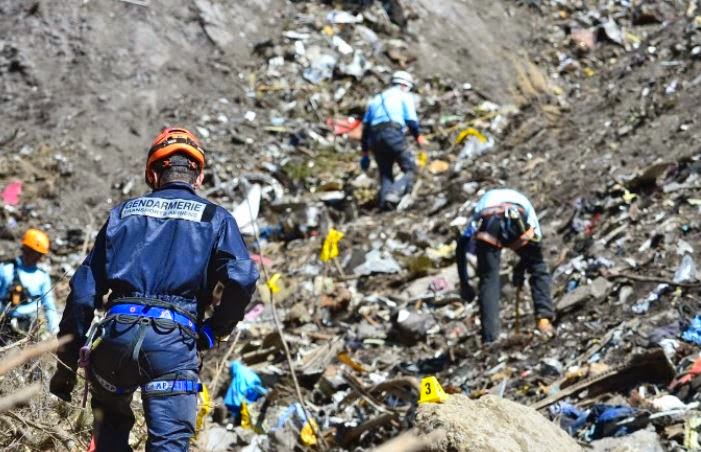 Whatever little details that we have of the plane's final minutes, come largely from what was discovered in the mangled cockpit voice recorder. It appears that the pilot and co-pilot had normal exchanges during the beginning of the flight. Then the pilot stepped out to go to the bathroom, he asked Lubitz to take over. When he returned he found the door locked. The most plausible explanation of what must have happened is that Lubitz, refused to open the cabin door to the chief pilot, and changed the autopilot setting that caused the plane to lose altitude and crash. Lubitz is not known to be on any terrorism list, and his religion was not immediately known. He has been with Germanwings since September 2013 and had completed 630 hours of flight time. He only had about 100 hours of experience on the type of aircraft he was flying, but he had all the necessary certifications and qualifications to pilot the aircraft alone.According to latest reports however, Lubitz is believed to be suffering from acute depression.

CEO of Lufthansa, which owns Germanwings, rightly says; "We at Lufthansa are speechless that this aircraft has been deliberately crashed by the co-pilot," It is not very often that the savior himself takes upon murder of innocents under his care. But this is what had happened at Germanwings ill fated flight 9525.