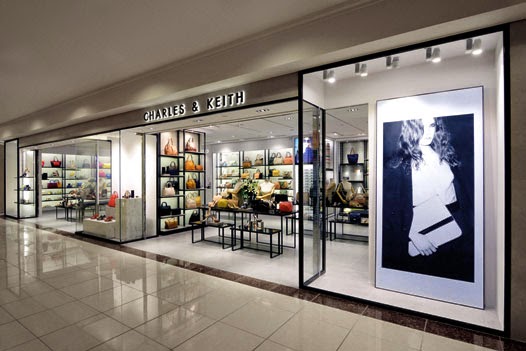 Believe me! There is nothing as painful as a pair of ill fitting shoes. I learned this the hard way an year ago, when I was in Singapore for a vacation. It happened like this. I was telling everyone around that my shoes have worn out and I need a new pair. However, every time I looked at the hundreds of shoes show cased in malls and department stores, the prices really deterred me. The price tags mentioned prices between SG$ 80 to 120. When converted into Indian Rupees, that was lots of money. Then one day, my daughter found out about a sports mall, that had all the stuff connected with sports. Not that I was much inclined to do anything with sports as such, but then I was told that the mall probably would have shoe stores too.

So next Sunday, I trooped on to the mall and was really happy to see there, many stores selling shoes. I went around looking for real bargains and found a pair that I liked and also which was within my budget. The only problem was that it was of a smaller size. When I talked about my difficulty, the salesman was happy to help and brought me another pair, which was of correct size. I tried the shoes and they fitted well. I immediately purchased the pair and came home. In the happy mood of having made a fantastic deal, I did not read the fine print that goods on sale, can not be returned or exchanged.

Next day morning, I decided to try out the new shoes. I always wear arched insoles to give support inside my shoes. I put the insoles in the shoes and put them on. Within first few steps, I realised that something was wrong. With the insoles in place, the shoes were rather tight for me. After I came home from the walk, I found my toes bruised and reddish. The next few weeks was just plain torture for me. Every day, I cursed myself for having bought these shoes on sale. I put on patches of sticker tape at places on my foot, where it hurt most. Tried different pairs of socks, but the pain just wouldn’t go. Only after couple of months, the shoes probably changed shape or something like that and the pain lessened.

I suppose, the readers are likely to question me as to why didn't I just discard the shoes and bought a new pair. Let me explain that! I suppose I have to blame a complete block in my mind for that inaction. I come form a joint family in India. All the members of our family always had enough of everything, that includes clothes, daily necessities and off course shoes. Once in a year, I would get new clothes and shoes without fail. But that was all. The next new pair of shoes would come only after another year. Only exception would be when some special shoes( canvas sports shoes) were mandated by school. Another thing! There were no shoe fashions such as those days. We had leather shoes called “Oxford” design, canvas physical training shoes and Sandals that came with wrap around band near the heel or without it. With this kind of background, I could never buy another pair, when there was a brand new pair of shoes in the house. So I just slogged on. 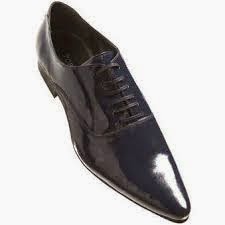 Going back, when I was in college, the first shoe fashion that ever came to India;was that of wearing long pointed shoes. I do not know, who ever designed these shoes first. But, I am quite sure that no other piece of footwear, ever designed, can match the ill fitting pain caused by this horrendous contraption. The pointed shoe was extremely painful for the toes and wearing it throughout the day, used to be an ordeal.

These days, shoes are made from all kinds of synthetic materials. Around 1960's, India's only branded shoe company of those time, “Bata,” had brought into the market, sandals made from some synthetic materials. I remember a funny story about these sandals. A friend of mine, staying in the same hostel as I, brought a pair one evening. Next morning, when I went and knocked on his room door, asking him, whether he would be coming for attending the classes for that day,he said no and refused to open the door at all and said that he was ill. After much persuasion, he opened the door. I was simply shocked to see his face completely swollen and red. Later on, it was found out that he had a strong allergy to that synthetic material, which "Bata" had used.

These days I see most young people, particularly ladies, buying footwear by dozens, so that it matched the dresses they are wearing. If the dress is red, the footwear has to be red. Similar is the case of men. They have running shoes, walking shoes, party shoes, casual floaters or sandals; sky is the limit. The young people have so many shoes that they now need special shoe cupboards and racks. I really can not comment on all this, but I do not think I would be ever be able to do that kind of shopping ever. Perhaps it is just the generation gap. 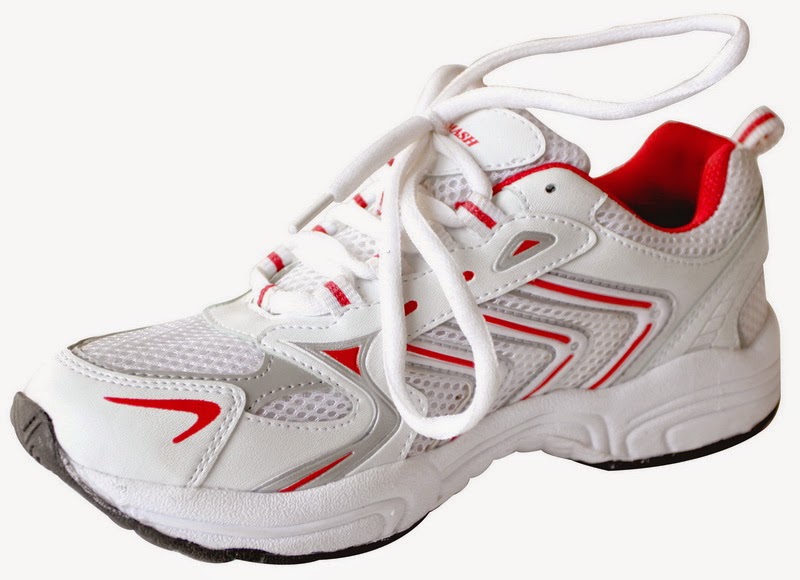 Today, the current craze is to do shopping on line. You go to any web site (including this blog), chances are there, that you might see advertisements for shoes; very attractively priced. But I am puzzled, how one could buy shoes on line? A shoe has to be tried out before buying it. Even after trying, the deal may misfire like the unfortunate incident I narrated above. Perhaps, if one has dozens of shoes, he can risk buying a new one on line. But for a one shoe pair man like me, that is something impossible to imagine even.

Recently, because of some odd pain problem from my legs, I consulted a foot clinic, who scanned my feet, under both static and dynamic conditions. They suggested and made for me some specialized insoles for my footwear. The insoles are of rather large size, which means that I have now to buy a new pair of shoes; quite a painful thought and action, as I already have a pair of good shoes at home! But I suppose, I have no choice and I would have to get them eventually.

Coming to think of it, feeling of pain and unease with something ill fitting to a person can not be said to be restricted to footwear alone. The same problem very well applies to may things including the spouses. If a person is lucky and manages to get a perfectly matching wife ( or husband), the life would resemble to a walk with perfect fitting shoes. If otherwise, nothing could be as painful as that, not even a dreadfully ill fitting shoe.