A high up accident spot mandates a route diversion 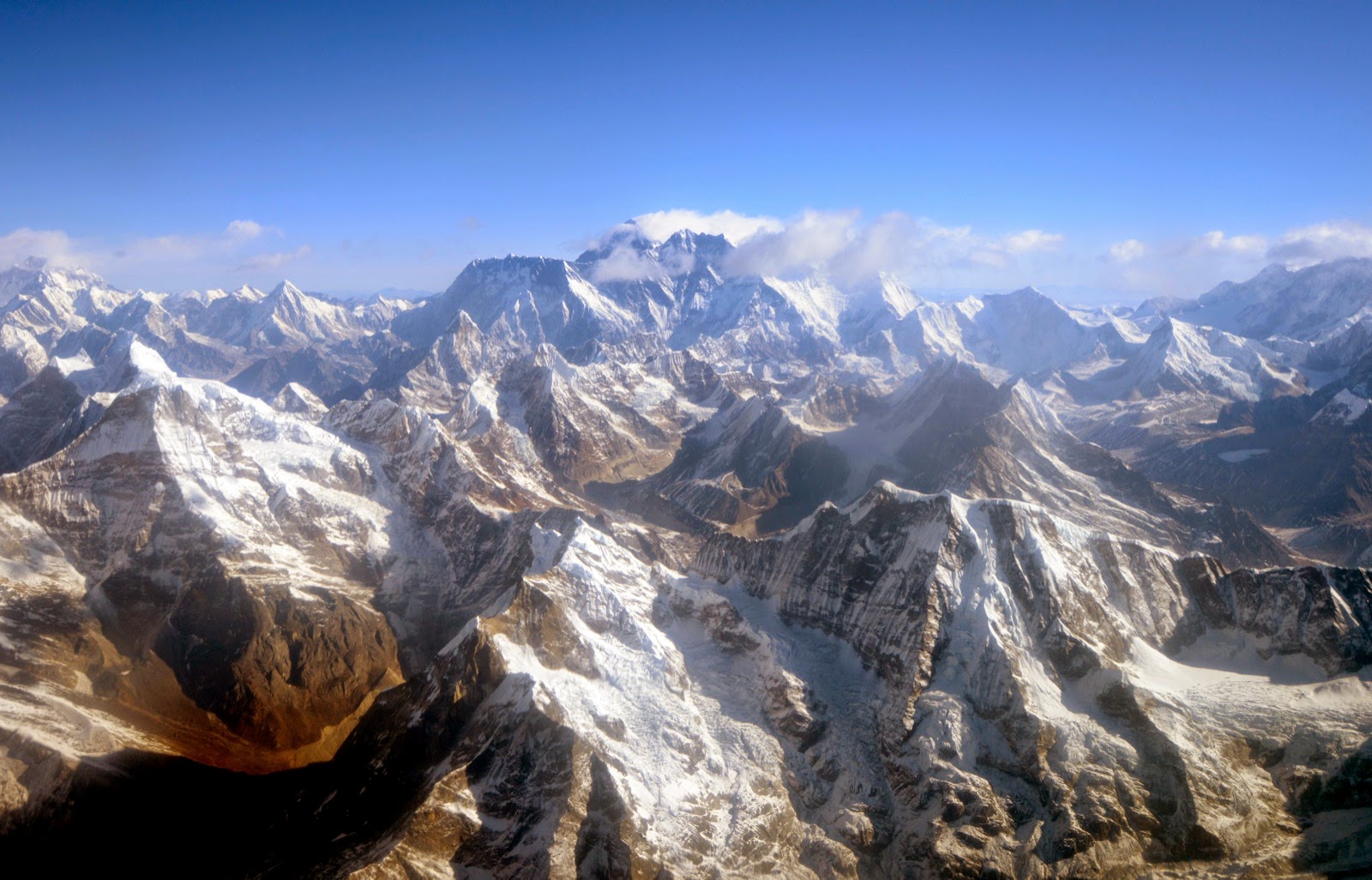 We have even today, many highways in India,that were essentially laid out during British Raj days or even earlier, when the main vehicular traffic on roads was mostly animal driven . This meant that the traffic on the roads moved very slowly and there was no cause or fear of accidents even on sharp or blind curves. Even though many of these roads have been now widened and straightened, number of spots still remain on highways where there is a medium or high probability of road accidents, if vehicles approach such spots at high speed.

Highways department of the Government, normally puts up signboards on both approaches to such spots, cautioning drivers to slow down as the spot is rather accident prone. Yet, many such spots remain, where the road curve is totally blind or the road passes through a busy town, which makes caution signboards prove ineffective and incapable to prevent accidents, because of the hazardous nature of the accident spot from the point of view of a motorist. In such places, there is really no choice but to either create a diversionary road or even a bye pass avoiding that entire stretch of the road.

All this is fine for a highway or a busy road but if we are told that a bypass route is needed for trekkers, who want to climb the tallest mountain on earth, the mount Everest, because of hazard or danger of an accident, would you believe it? Not many would believe this, but this is a fact and Government of Nepal has just taken corrective steps and has announced an alternate route for trekkers, who want to climb this mountain. 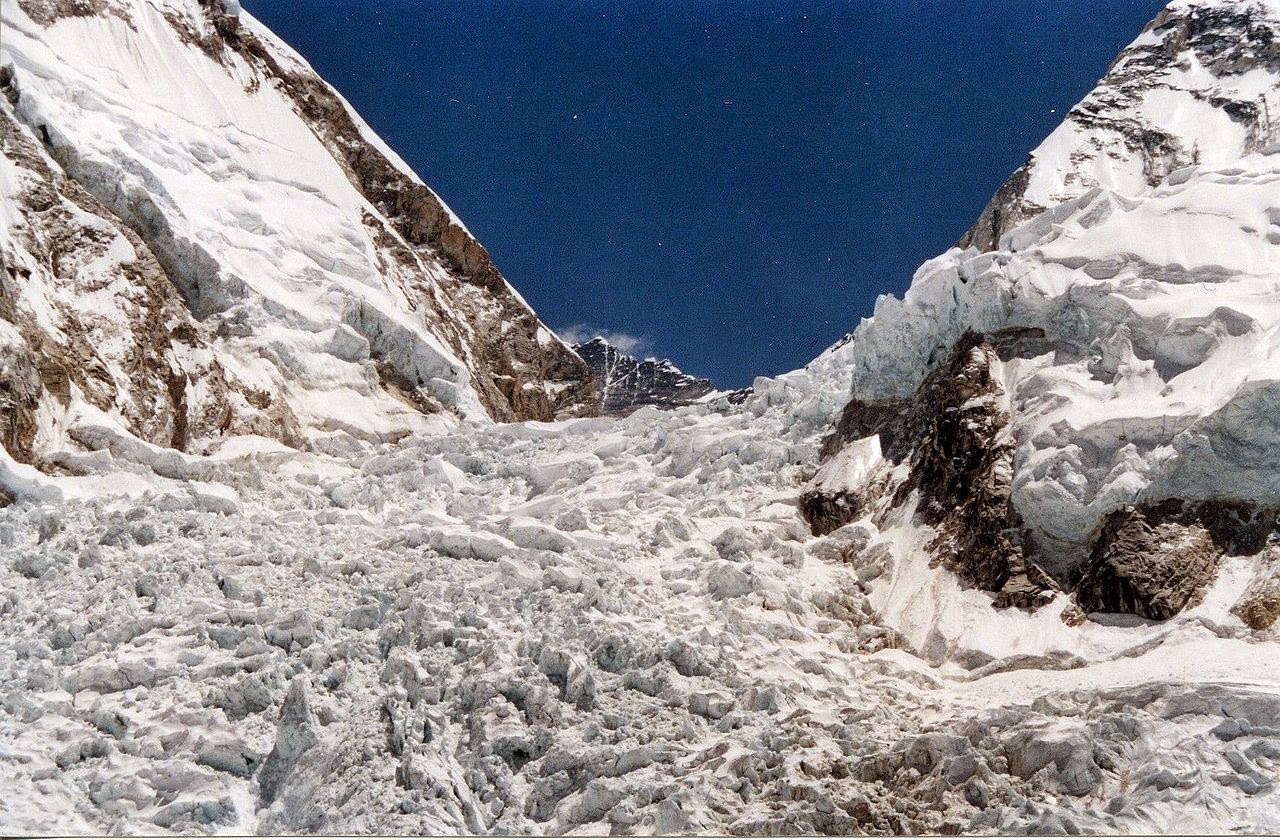 Nepalese officials have announced that the present route just above Everest base camp will be bypassed. The present route goes through a section on left of the treacherous Khumbu Icefall. The new route will now go through the center of the Icefall. Only last year, an avalanche had stuck the very spot, killing 16 Sherpa guides. The old route has number of ice cliffs or hanging glaciers above it, which add to risk of avalanches. The new route is supposed to be slightly more difficult to climb, but there is less danger of accidents from ice or snow falling from above and so less risky. This new route is actually not new, but rather an old one, as it was in use up to 1990 and was given up later.

Nepal will be sending highly skilled mountaineers to prepare the new route for trekkers next moth, to fix ropes along the new route, so it can be used by trekkers and mountaineers who want to climb this 8,848 meter (29,028 feet) peak.Nepal's authorised committee to set the route is known as Sagarmatha Pollution Control Committee. Representative of this agency, Yangee Sherpa says;

“We will set a route around the center to minimise risk of avalanche disasters. We have already prepared the equipment required to begin the season,”

There are other suggestion too, under consideration. One suggestion is to install a ladder on the famous Hillary Step, a crucial pitch just below the summit to ease congestion. Others include introducing separate fixed ropes for climbers ascending and descending near the summit to help ease the traffic and posting a team of government officials at the base camp, who would be able to prevent disputes and would have the power to cancel the climbing permit or even order the climbers to leave the mountain.

For Nepal, mountaineering and climbing of high peaks by foreigners is a lucrative business. It is a huge revenue earner for the impoverished Himalayan country, home to eight of the world’s 14 peaks over 8,000 meters. Every year, hundreds from around the world attempt to scale peaks in the Himalayas when weather conditions are ideal.

Last year's accident, when 16 guides lost their lives in spring, had closed down the brief spring climbing season. This sudden and unprecedented shutdown of the climbing season to world’s highest peak had brought great revenue loss for the country. The accident had happened when dozens of guides were on the move as a huge block of ice broke off from a hanging glacier that split into smaller chunks and barreled down into the Icefall. So serious was the set back that only one successful summit climb was made after this accident with most other climbers abandoned their plans of climbing.

Guiding climbers on this treacherous mountain is a highly risky profession for Nepali Sherpas, who earn more than US$ 5000 in a season. More than 300 people, most of them local guides, have died on Everest since the first summit by Sir Edmund Hillary and Tenzing Norgay in 1953. The new route would help in reducing the risk, though in a miniscule way.