What's in a label? 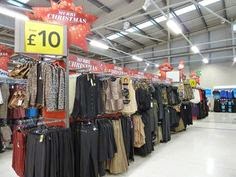 I first visited USA in 1980's. During my visit, I did buy a few clothes for myself and my family, because they were very cheap and of exceptional quality. I had then noticed that each and every garment had a tag or a label. That was something new, because at that time, most of the people in India used custom stitched clothes after buying a piece of cloth from a shop. These clothes naturally came without any tag or label except for a small identification indicating the tailor. There were few brands available that sold ready made clothes; one such brand was Liberty. Most of the ready made clothes however were unbranded and sold without any tags or labels.

While examining the labels, I had observed that besides mentioning the size, there were few symbols printed on the label. I had never seen these and therefore was very curious. My American host was glad to clarify that these symbols indicate the way one should care for the clothes, such as whether to iron with hot iron or not, tumble wash or not? Spin dry or not? I was quite amused with these symbols because no tailor in India gave any such instructions and washing machines, which very few people used anyway, were rather simplistic. 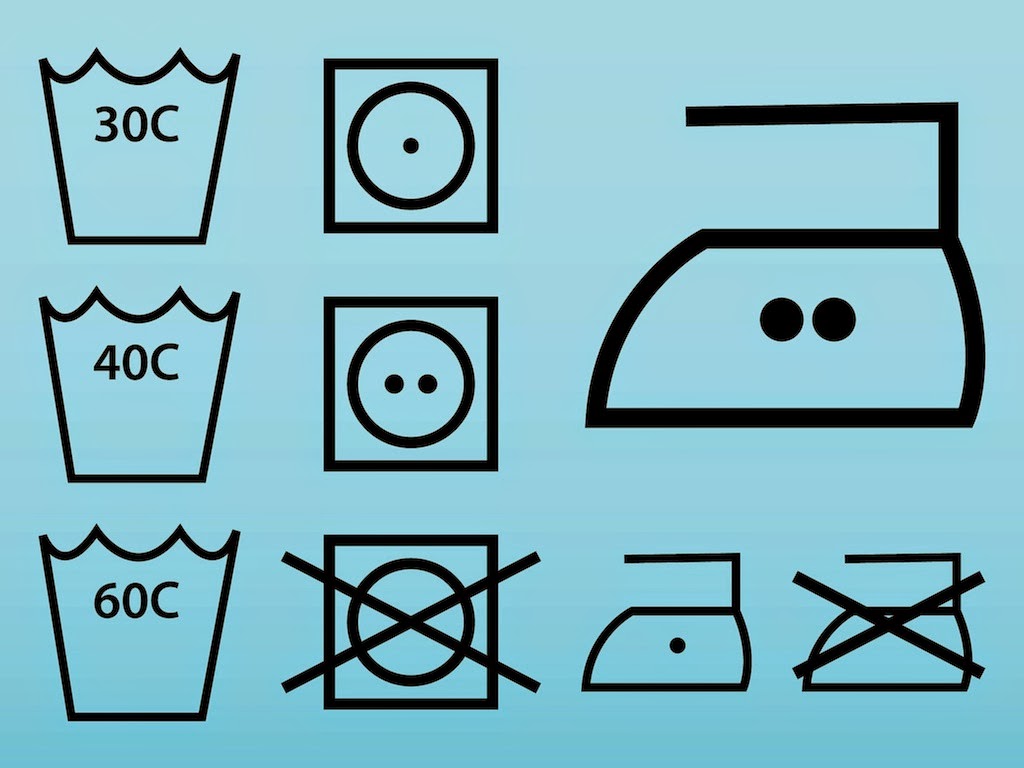 Most of the clothes, I had bought, had one more line printed on the labels. All labels certified that the clothes were “Made in USA.” This again was something new for me. I had assumed that clothes sold in American stores would be obviously American made and what was the need for such certification. I had asked my American host about this and his explanation was that lots of cheap stuff made in Japan comes to US these days and that is why US manufacturers mention on label that the garment is made in US.

During my subsequent visits to US spread over next two decades, I could notice change slowly taking place. From made in US, the labels first said made in ROC (Taiwan) or Japan and later names of all kinds of countries, such as Sri Lanka, Bangladesh, India, Indonesia,Laos and many other south American countries started appearing on the labels. Eventually “Made in China” labels started appearing and later dominating, not only on clothing but also on most of the things available for sale in stores. 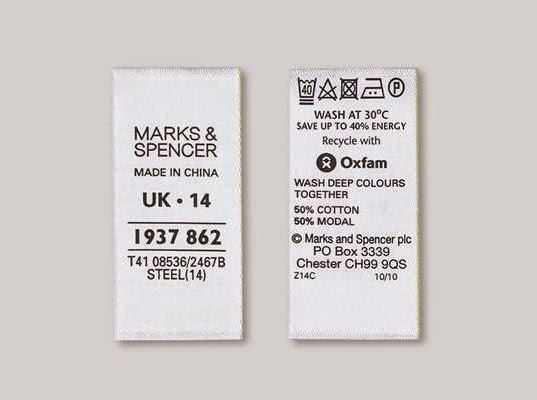 With the globalization of trade, a product label has become an important guide for the consumers. Recently, I saw in Singapore, two TV sets of the same manufacturer, having same specifications. One of them was priced higher. When I asked the saleswoman to explain why the prices are different, she clarified that the expensive set is made in Japan, whereas the other one is made in some other country. I recently saw another advertisement for a TV set, where it was claimed that the LED panel was made in Japan-meaning thereby that the other parts are made somewhere else.

A stage has come now, when quality of a product can be assessed by its label. Customers usually assume that a product is of top quality, if made in Germany or Japan. Next comes ROC (Taiwan) and other countries follow suit. Chinese products are usually in lower categories, unless they bear a famous brand name such as “Apple.”

I found an interesting write up about behaviour of Japanese consumers that says that many products that originate in the Peoples' Republic of China do not have the best of reputation in Japan. A study carried out in October 2014, by Genron, a Tokyo-based nonprofit organisation, concludes that a record 93 per cent of Japanese have a negative impression of China and are not willing to buy clothing that has a label saying, made in China. 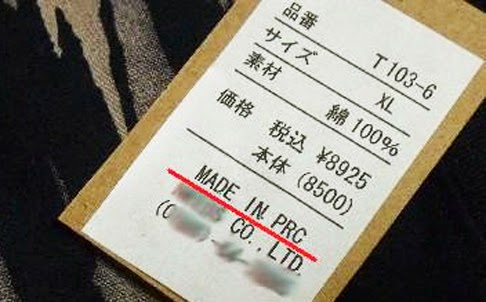 Chinese manufacturers of clothing items have apparently realised that identifying the source of their products as made in China is harming sales in Japan and have come up with a clever trick. They have now started printing a text "Made in PRC" on the labels for clothing bound for the Japanese market. The local Japanese consumers do not understand that the acronym means the product is actually made in China and are willing to pay higher price.

The move may give temporary respite, though eventually Consumers are bound to catch up this little trick. I am reminded of a similar trick adopted during “No imported stuff days” by manufacturers from a suburban town not far away from Mumbai; Ambarnath. India had extremely stringent laws then that banned all consumer product imports for decades till beginning of this millennium. Indians were forced to use shoddy sub standard goods made in India, as there was no other choice. Clever manufacturers from Ambarnath started printing a line “ made by U.S.A,” on the product labels with a little superscript asterisk mark. The explanation was given in a very fine print on the reverse side of the label that most of the people could not easily read, as “ Made by Ambarnath XXXXX Association.” 99% of the consumers never bothered to check the fine print and bought the goods even at much higher prices thinking that it was imported stuff, later regretting the purchase as the goods were of very inferior and cheap quality.

After reading this, I do not think anyone would question importance of the label anymore. In today's markets, a product label is the assurance of the quality. If anyone asks me What's in a label? I would answer that “Everything is in the label!”