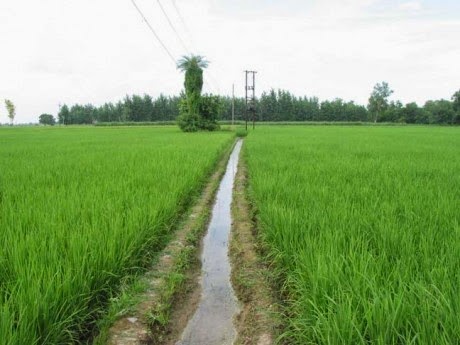 I have a friend, who always has a totally negative view of every current event. After a budget, presented by the Government, he feels that the Government is heading the nation surely towards bankruptcy and has embarked upon selling the family silver. He apparently sees red or believes in auguring of doomsday in every little happening. It is true that there is always some amount truth in what he says. Yet, fortunately I have not seen his portents of doom ever come true. Most of us do not take him seriously and have a good laugh at his predictions and leave it at that.

I am much reminded of this person, after reading about the views expressed by a trade union recently about Indian Government's new policy called “Make in India.” I do not claim to be an economic expert, yet after having seen the growth of Indian economy for last 60 years, rather closely, I do feel that I have some valid arguments. I was born in pre-independence days, had my schooling in a system, which had not much changed since the British Raj days and as an eager youth, very much wanted to achieve success in my life, when sadly, the Government of that time was leading the nation towards socialism.

Those wear the days, when Indian Government with Jawaharlal Nehru at the helm was absolutely enamoured with a socialist pattern of Government, copied from Soviet Union. Public sector was to be at the commanding heights of the economy. Every aspect of national economy was to be planned and controlled from Delhi. Private sector was considered as a B grade enterprise. Market forces were considered as tools of capitalism and were shunned. The Government and its arm, known as Planning Commission, decided, what should be produced, in what quantities and where, irrespective of whether there was a demand for that product or not.

What was the result? After the first five year plan, India was to have attained self sufficiency in food production. But nothing of the sort happened. In reality the ground situation was pretty bad. There was not enough food being produced in the country. Because of terrible shortages and scarcity of foreign exchange, Government of India was forced to accept inferior quality wheat offered by US Government as free gift. American farmers, in fact had produced this wheat, as animal feed. Due to food shortages, there was wide spread black marketing in food. A professor from Stanford University, Paul Ehrlich, in fact predicted in his book written in 1968, that in decades of 1970 and 1980, millions of Indians would die because of starvation, as Indian agriculture was totally incapable of feeding the rising population.

In the decade of 1970, the situation changed rapidly as if someone had waved a magic wand. From 1965 to 1970, wheat production from India increased from 12 million tons to 20 million tons. In 1975, India became for the first time, a net exporter country of wheat. In the year 2000, wheat production touched 75 million tons. How did this happen? Who made this 600% growth, now known as Green Revolution, possible? Well! The fact is that India's private sector farmers achieved this on their own with a little help from a humble American agriculturist; Norman Borlaug, who introduced his Hybrid wheat varieties to India.

Let us consider the annual growth of India. From 1950 to 1980, the annual growth rate of the planned economy of India stagnated around 3.5% from 1950s to 1980s, while per capita income growth averaged 1.3%. It was absolutely clear that socialist economic planning had totally failed in India and a generation of Indians ( I happen to be one of them) were totally deprived from opportunities of growth, which other countries in Asia, called tiger economies availed off.

Not everything was bad or wrong with the Government policies. Encouraging indigenous production of almost everything that ordinary citizens needed within the country, was one of them. The only problem was that Government thought that the nascent indigenous industry would grow better if shielded from outside competition. No doubt the industrial production grew, but the problem was that most of the made in India products were shoddily made with out of date technology and at high cost of production. Collaborations with foreign partners was allowed but that mostly brought in technologies already discarded by advanced economies of the west.

In 1987, economic liberalization took place in China and in 1991 Soviet Russia collapsed, ringing the death knell for the socialistic planning. India's foreign exchange position had by then became so dangerously delicate that the Government had no choice but to take loans against deposit of gold from foreign banks. A realisation then came, that things needed to be changed. Economy was finally liberalized from the clutches of Nehruvian socialism, when P.V.Narsimharao was at the helm of the Government and within next few years the picture changed. The growth rate jumped from stagnated 3.5 % to as high as 8 or 9% in 2007. 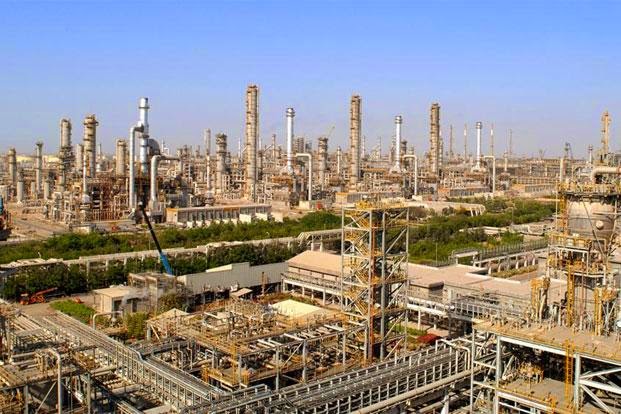 However, the liberalization of economy turned out to be a disaster for the local or indigenous industry. They had absolutely no chance against the superior world class products made by other Asian countries. Within next decade most of manufacturing within the country has been replaced by imports. Government's free trade agreements (FTA) with other countries further helped the demise of indigenous manufacturing industry. This did not help the employment figures at all with unemployed population hovering between 9 and 9.5 %.

We have to study relevance of Indian Government's “Make in India” policy in this context. This policy is not trying to bring back shielded and isolated industrial growth of 1970's. The Government simply wants the manufacturing to increase in the country so that it would add to the employment and increase Gross domestic product. Government is trying to invite major companies of the world to set up factories in India. The factories can import any material from wherever they want and sell the finished goods anywhere in the world; only the manufacture should take place here. The sector that would be most benefited by this policy obviously would be the employment sector with more varied employment opportunities being made available.

Can any person in his senses, after seeing above facts and figures, can claim that the socialist regime of the past was superior to present pro-capitalist regime and condemn “Make in India” policy as retrograde and against interests of the workers? But Yes! The Bharatiya Mazdoor Sangh ( BMS), the trade union wing of ruling BJP has just done that and has come up with a strange and kind of funny argument, when it says:

"Dr Hedgewar ( who founded RSS, the original organization of which the present ruling party is an offshoot.) wanted our economy to be completely socialist. When our country became independent, the government's economic policies were a mixture of socialism and capitalism. About 270 public and 200 private enterprises were started. However, after 1991, they became completely capitalist and led to large-scale unemployment and poverty," It further adds:

"'Make in India' is nothing but a continuation of previous Government's economic policies. The changes are completely against the interest of working classes. What is the hurry for amending the laws? They say that labour laws are too strict. Then how workers do not get justice even after 25 years of litigation? Now they want to amend laws on the lines of Rajasthan. The Rajasthan government's policies have led to 17,000 industries going beyond ambit of labour laws."

Can anyone believe in this? Particularly when, it comes from a wing of the ruling party itself? Just like my friend, whom I mentioned earlier, if the trade unions prefer to see red in everything and want to implement failed and defunct systems of the past again, it is their prerogative. It would make sense to simply neglect such ideas.