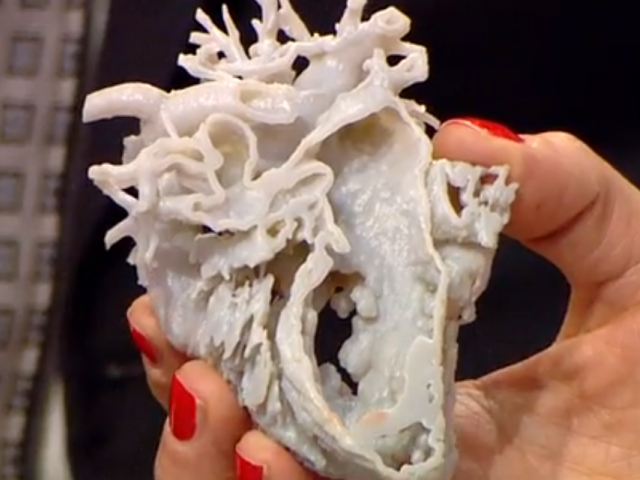 If there is any new hardware technology that would be making major inroads in our lives, it is the concept of 3D printing. Readers must have seen printers associated with computers that employ ink jets. In the printing action of these printers, the ink jets place extremely small droplets of ink onto paper to create an image. These droplets or dots when they dry up are extremely small, even smaller than the diameter of a human hair (70 microns)! Secondly, the dots are positioned very precisely, with resolutions of up to 1440 x720 dots per inch (dpi). To the naked eye the dots are indistinguishable and we see the whole page or picture. 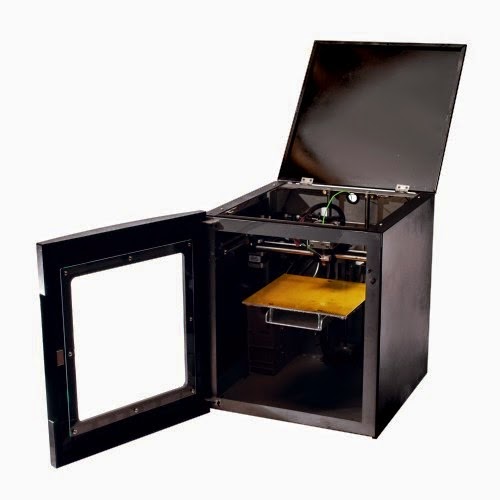 This simple 2D printing was extended to 3 D printing when a US company, 3D Systems, Inc. invented and patented stereolithography (also known as solid imaging) in mid-1980's. Those of you who are familiar with conventional manufacturing processes would know that it consists of processes by which an object is constructed by cutting (or "machining") raw material into a desired shape. 3 D printing works in exact opposite fashion. It is characterised as "additive" manufacturing in which means a solid, three-dimensional object is constructed by adding material in layers. To understand this process, let us consider a simple 3 D printer that is capable of creating plastic objects. Such printers incorporate a bioplastic (plastics derived from renewable biomass sources ) wire or filament mounted on a spool so that it can be easily drawn. When the printer is told to print something, it pulls the bioplastic filament through a tube and into an extruder, which heats it up and deposits it through a small hole and onto the build plate. Just like like an inkjet printer, the 3D printer too makes passes (much over the build plate, depositing layer on top of layer of material to create the finished product. This can take several hours or days depending on the size and complexity of the object. The average 3D-printed layer is approximately 100 microns or 0.1 millimeters. Throughout the process, the different layers are automatically fused to create a single three-dimensional object in a dots per inch (DPI) resolution. 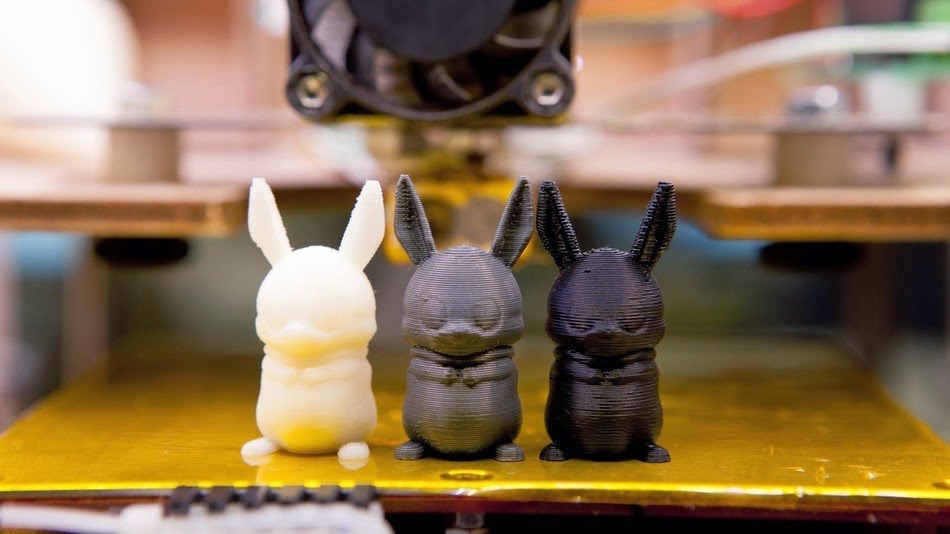 People have been manufacturing prototype plastic parts using such printers. Recently, I have reported how an astronaut on International space station got a specialized wrench printed out on the space station itself from software uploaded from earth. The technique is so easy to use that it opens up limitless opportunities of creating new things very easily.

Mina Khan is a 2 year old girl from London. A defect in her heart was detected in the 26-week scan, during pregnancy, well before birth. After she was born, she looked fine but had only a 50% chance of living for which she needed breathing support. Mina was kept in the hospital for three months during which period, the little girl was sick a lot and did not put on weight. She hardly woke up and had to be fed through a nasal tube. She was born with a hole between two chambers of her heart. Doctors found her heart so much deformed that they thought that it just could not be repaired. The two heart chambers called ventricles are actually the two pumps that circulat blood to the heart and the lungs. Because of the hole, she felt constantly tired, sickly and unable to put on weight. Only possible cure in her case was effective patching of this hole. However her heart, she being just a two year old toddler, was so small that even a top class paediatric heart specialist surgeon, would have found it difficult, making the operation risky. 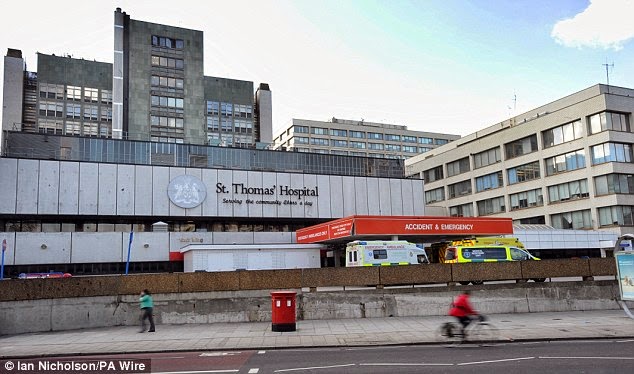 It was here that Dr Gerald Greil, who has pioneered the use of the 3D-printing technique at St.Thomos Hospital in London, decided to try something new and path breaking. Mina's heart was fully scanned by Doctors in Manchester using magnetic resonance imaging (MRI) and computerised tomography scans. Dr Greil segmented it out and got it into format using special software suitable for printing.

In United states a new technique has been developed to create practice organs made from plastic from MRI scans of patients before actual surgery can be performed. Using similar procedure, Dr. Greil created an exact and precise copy of Mina's heart including its defect. The surgeons were thus able to see inside of her heart and the hole as it looked when the heart was pumping. This enabled them to exactly design a bespoke patch that could be stitched to Mina's heart.

Professor David Anderson, who led the operating team, agrees that Mina had a 'very complex' hole in her heart and her case was a huge intellectual challenge. However, with the model, his team could go into the operation with a much better idea of what they would find. The operation turned out to be a success as Dr. David Anderson and his team managed to tailor the Gore-Tex patch stitched into Mina's heart. Mina's mother confirms that after the operation, Mina is eating for herself, she is not breathless and turning into a normal little girl.

Dr. Greil's technique has certainly opened a new vista for such patients where operating on them is considered too risky. This has been possible only by use of 3D printing.