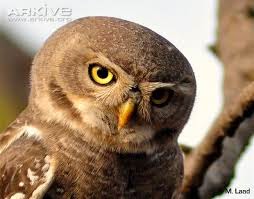 There is more good news about a bird specie that was considered lost by ornithologists in India. Just a month ago I had reported that in the month of October 2014, Sunil Laad, a naturalist and former employee of Bombay Natural History Society (BNHS) had seen a forest Owlet in the Tansa sanctuary near Mumbai.

Forest owlet (Heteroglaux blewitti) is one of the rarest and least-known of India’s endemic bird species that was thought to be extinct for over 100 years. It was rediscovered in 1997 in Toranmal Reserve Forest near Shahada in the Satpuda ranges in Nandurbar District, Maharashtra. Another bird sighting was reported from here in 2004. There is only one report of a Forest Owlet sighting in Yawal Wildlife Sanctuary located in the Yawal Tehsil of Jalgaon district of Maharashtra and also in the Melghat Tiger reserve in Amaravati, Maharashtra.

Forest owlet’s preferred habitat is the dry deciduous teak forests of the Narmada Valley in the Satpuda ranges though none were sighted in the recent past. It is now believed that a fragmented population of between 100 and 250 forest owlets only is now left in the wild, mainly because of the threats to then forests themselves.

Wildlife Research and Conservation Society (WRCS), established September 2005, is a non-profit organization based in Pune, Maharashtra. WRCS works on issues related to conservation of wildlife, forests and biodiversity. Their areas of interest include ecological studies, wildlife population monitoring, human-wildlife interactions, community-oriented conservation initiatives and habitat conservation and restoration. They have recently taken up a project of 3 year duration to study ecology of Forest Owlets under which research focused on ecological aspects of the species is being taken up.

Betul district is an adjoining district to Khandwa district in Madhya Pradesh state of India, which was known to be an existing Forest Owlet habitat. WRCS has been carrying out a long-term ecological study on the Forest Owlet in the Khandwa district. Betul district forest officials suggested to the society to carry out a Forest Owlet survey in their district because trees in the area were going to be cleared in that area as a part of scientific forest management and forest officials wanted to confirm whether the area was a habitat for the bird so that additional precautions could be taken. Society was skeptical because similar surveys in the same area in 2005 and in May 2014 had drawn blank 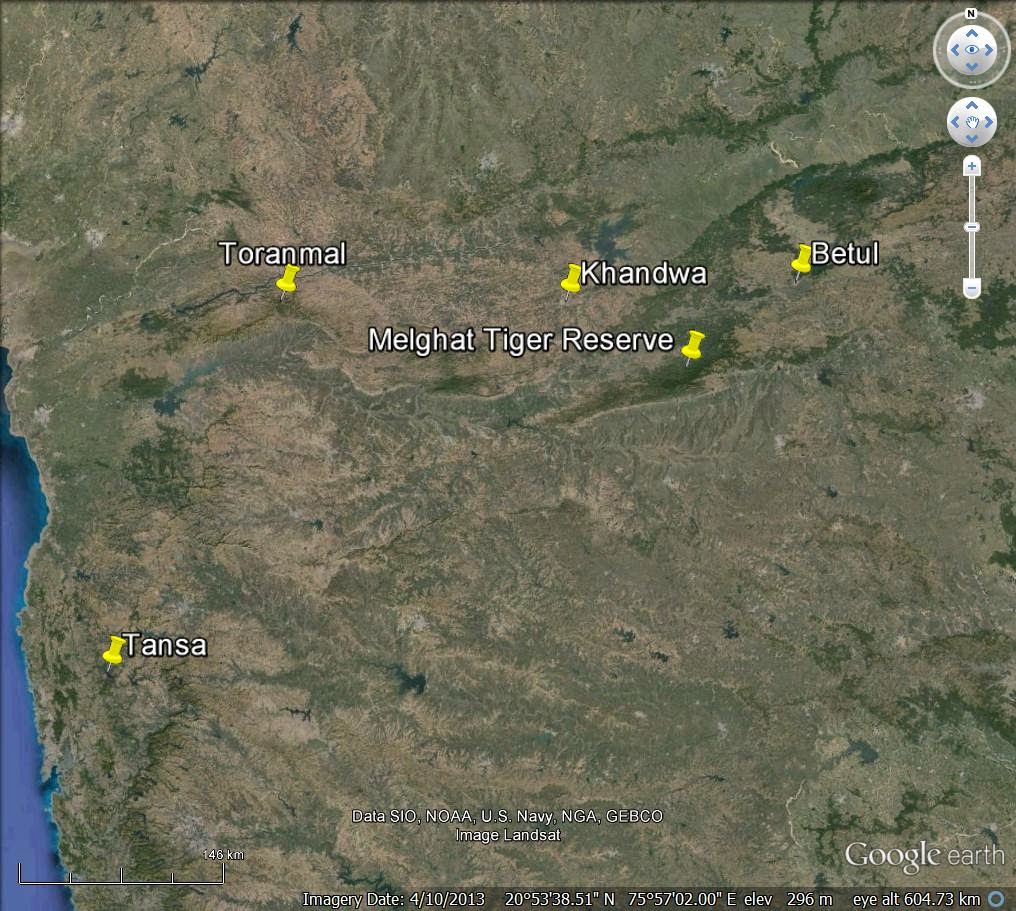 Anyhow, society started the three day survey at the forest officer's insistence. On the last day of the survey, the research team located an Owlet at a location, where the bird has not been spotted so far. The society feels that they have a positive finding, because the survey was carried out in winter, whereas earlier surveys were done in summer.

The society had submitted a proposal earlier for such a survey to be carried out in Toranmal, where the bird was previously spotted in 2004. The Maharashtra state forest department, perhaps encouraged by sightings in Tansa and Betul, have decided to commission a study on the status of the Forest Owlet not only in the wildlife sanctuaries in Toranmal, but also at Yawal and have since asked the society to extend the study to Yawal also.

"The Forest Owlet is a rare bird. We wanted a systematic survey of the bird carried out in these two areas, and the forest department would fund the project.”

Ornithologists in India, are delighted to find that a specie that was considered as extinct for last 100 years has been found at several of its formal habitats.