What's in a baby's name? 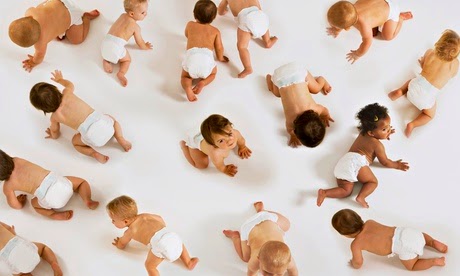 I recently came across an interesting bit of news. According to a report published by Britain's Office for National Statistics, Muhammad has emerged as the most common first name given to baby boys born in London in 2012, perhaps due to a high proportion of the childbearing age population being non-UK born. Sophia was the top name for baby girls.

England's Royal family names their newborns with names like George, Harry and William. However, it can be said that English no more like to name their offspring with the royal names as all these names are falling in popularity. It appears that their place is increasingly being taken by names of celebrity's children such as Beckhams and Simon Cowell. Yet, Parents are wary of names associated with celebrities, who exhibit bad behaviour.

I think this report represents well, the thinking of modern young parents not only from England but from all over the world, when they decide the names for their newborn babies and may not be specific to England alone. Obviously for other countries, the names are bound to be different, but the line of thinking appears to be on similar lines.

Let us return to India and look through the naming trends, beginning from eighteenth or nineteenth centuries. Indian parents from these centuries, always named their children with names of Hindu Gods such as Shiva, Krishna or Ganesha and girls with either names of rivers, such as Ganga, Jamuna or Goddesses like Laxmi, Parvati. With names of Gods assigned to male children, it became imperative that names of their brides also got changed, when they get married; so that they can match the husband's name, because as per Hindu mythology there are Gods-Goddesses pairs like Shiva-Parvati or Vishnu-Laxmi. Similarly each God has a major river associated with his name such as Shiva-Ganga or Krishna-Jamuna.

After the tradition of child marriages got abolished, a girl's maiden name, assigned by her parents, remained in vogue for a much longer period of more than two decades and came in official records too. Serious mismatches such as a Mahadev getting engaged to Jamuna, started coming up that were impossible to be accepted by the tradition bound society. This perhaps lead to continuation of tradition from child marriage periods that a girls maiden name to be changed after marriage, even when the girl was an adult. So if the Husband's name was again Mahadev, his bride had to adopt a matching name such as Parvati, Uma or Ganga. One of my great grand father had two brothers. Names of these three brothers and their wives should prove my point. Three brothers had names Mahadev-Vaman- Ganesha and their brides Ganga-Jamuna- Sarswati.

During late nineteenth or early twentieth century, the names became more modern, yet they always related to name of some God or other. So instead of Krishna a child could be named as Madhava and later his bride as Ramaa instead of Laxmi. Fortunately Hindu religious works provide hundreds or even thousands of names for the major Hindu Gods. As an example of this, God Vishnu has more than thousand names, giving unlimited freedom and choice to young parents to name their children with newer and unheard of names without loosing the basic script of naming the child after a God.

The hegemony or the dominance of Hindu Gods on names of babies, waned to some extent in the later half of twentieth century with names for wind (Anil), earth (Vasundhara), constellations ( Ashvini, Rohini) getting introduced. Names of some historical figures like “Pratap” or “Shivaji” found many takers. Even some Buddhist names like Amitabha became popular. In addition, names which did not relate to any God such as Sunil, Madhura or those pointing to flowers ( Gulab, Kunda) also became popular. Even the British report I quoted above, says that the most popular name given by Hindu parents in Britain in 2012 to their child was “Aarav” which means peace. Another trend in India, which is very similar to UK is to name newborn with name of some idol; Bollywood or otherwise. Rajesh, Anand or Aishvarya are examples that come to my mind.

However, Indian parents have not shown any inclination at all to name their children after national leaders of India with possible exception of “Subhash” named after Subhash Chandra Bose. In England they still name some children after names of England's past or prospective monarchs but not after their prime ministers or other leaders.

Readers might be wondering about the reason for my describing these naming trends from India and England in details. This is because of a totally different trend in another Asian country, North Korea, which is firmly ruled by Kim family of erstwhile dictator Kim Il Sung. After he died in 1994, his son, Kim Jong Il inherited power. Kim Jong Il reportedly suffered a stroke in 2008 and died in late 2011, when his son Kim Jong Un took over.

What is interesting is that contrary to trends in India and England, North Koreans have great fascination for all three Kims; Kim Il Sung, Kim Jong Il and Kim Jong Un and want to name their children with names of these three. The reason for this fascination is probably the personality cult carefully created by these leaders. North Korea enforces strict, state-organized public reverence of the Kim family, which serves as the backbone of the family’s authoritarian rule of the impoverished country. All North Koreans are required to wear lapel pins bearing the images of Kim Il Sung and Kim Jong Il and to put the leaders’ portraits on the walls of their homes. Their birthdays are considered the most important holidays in North Korea.

North Korean Government however, does not like trend of naming newborn children with names of Kim family at all. In early 2011 Kim Jong Il had ordered citizens with the same name as his son ( Kim Jong Un) to get new names and had demanded that authorities reject birth registrations of newborn babies with the name. Following the same policy, North Korean Government has not only forbid its people from using the same name of its young absolute leader, but has also banned the use of the names of Kim Jong Il and the country’s founder, Kim Il Sung. 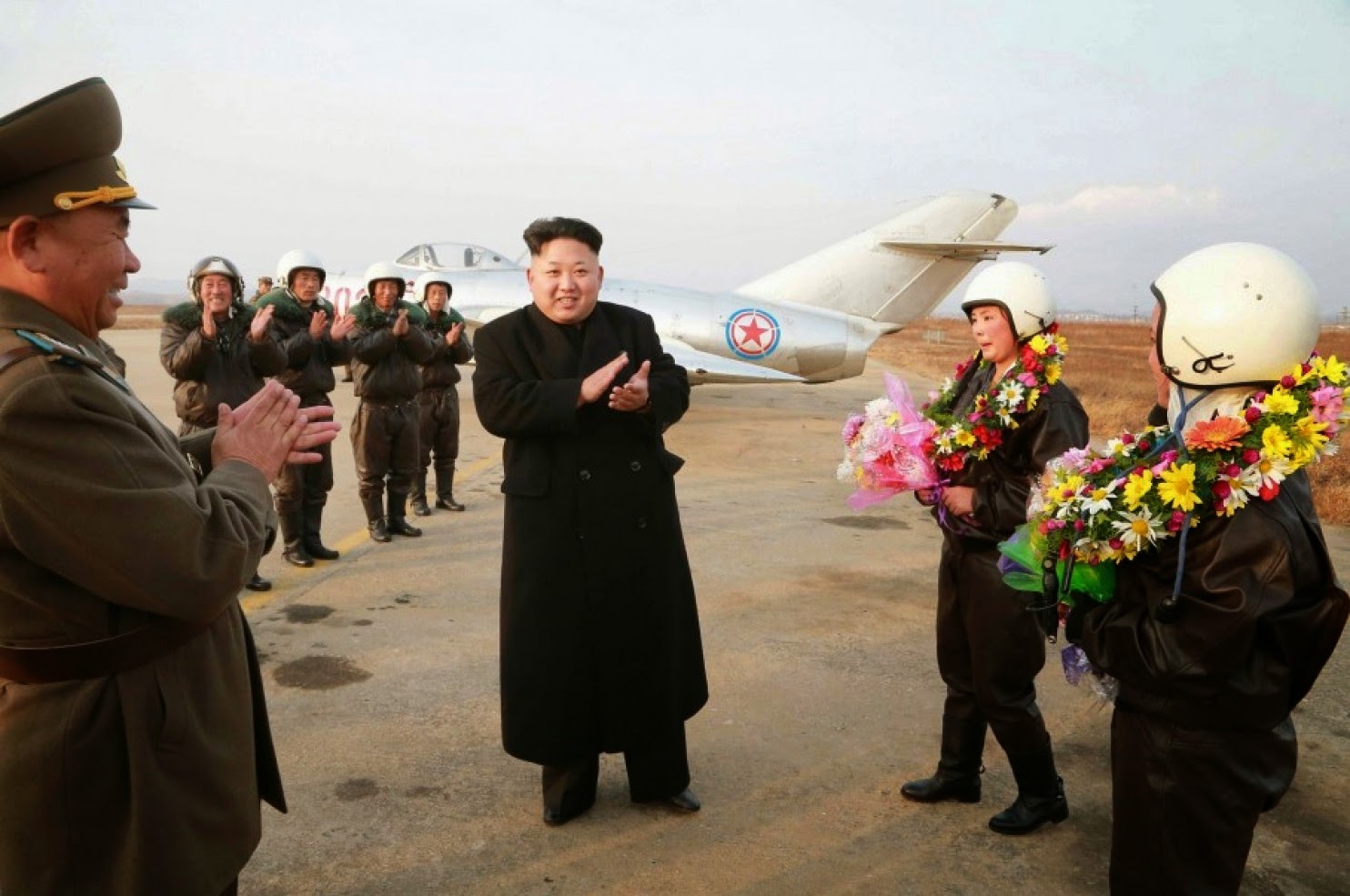