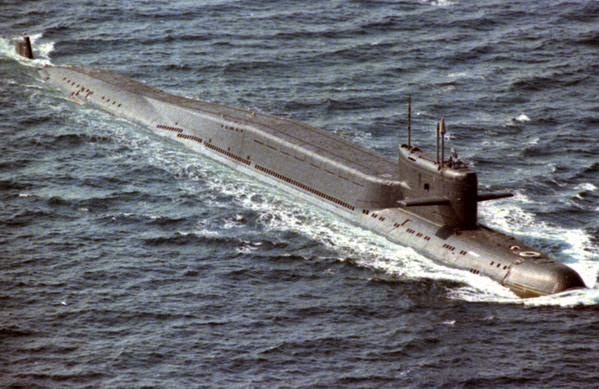 It was a sight, many Indians surely would have loved to see. But except for a few watchful eyes of naval architects and naval personnel, there were no witnesses to watch as Indian navy's first nuclear powered ballistic missile submarine, 112 meter long, 6000 tonne INS Arihant, emerged from the breakwaters of the Visakhapatnam Harbour, after completing harbour trials. Sailing north along the coast before disappearing into the mist, it glided partially submerged, into the Bay of Bengal as part of its sea trials. Only witness to this historic event was the watchful crew of a low flying helicopter that flew along with the submarine.

INS Arihant is powered by a 83 MW pressurized nuclear reactor that uses light water for cooling. This reactor went critical in August 2013, though at much less power output. The power had to be slowly stepped up, just 5-10% at a time, with systematic pressure and other checks on all pipelines and machinery being conducted every time. The reactor has now attained 100% power capability.

INS Arihant, which means the "annihilator of enemies'', is the first of three alike submarines that are under manufacture at the ship-building centre at Vaizag (Visakhapatnam ), in India. The second submarine named INS Aridhaman, is ready for launching in water, whereas the third one called S-4 is at an advanced fabrication stage.

These submarines can carry 12 nos. of nuclear tipped K-15 ballistic missiles having 750 Km range in their four silos. Indigenously developed K15 missiles have been tested so far only from submersible pontoons, around a dozen times.

After the long-drawn harbour-acceptance trials at the ship-building centre at Vaizag, INS Arihant is ready to face exhaustive operational trials in open sea. Sea acceptance trials are expected to continue for at least 18 months and would include several surface sorties before it dives for a full range of underwater sorties. The tests will also include test-firing of its K-15 ballistic missiles from underwater. 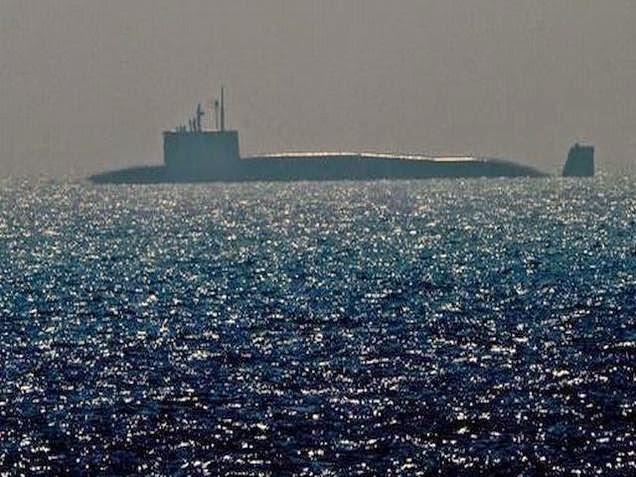 INS Arihant, the first nuclear power submarine to be manufactured in India, capable of carrying nuclear tipped K-15 ballistic missiles, took long time coming. During the decades of 1970, India had began its hunt for such submarines. But the actual construction had started as late as second half of 1990. In July 2009, INS Arihant was finally launched in sea for the first time. Its reactor went critical in in August 2013. And this week it starts its sea trials .

For a long time, Indian defence strategists wanted to have for India's defence, an operational nuclear weapons triad, of land based missiles, fighter based nuclear weapons and the third most critical link of having the capability to fire nuclear warheads from sea. The Agni ballistic missiles and fighter-bombers constitute the first two legs, whereas INS Arihant provides the third missing link. Nuclear-powered submarines armed with nuclear-tipped ballistic missiles, are considered as the triad's most difficult-to-detect and effective leg. Once sea trials of Arihant are completed, it will give India the long missing link and the edge.