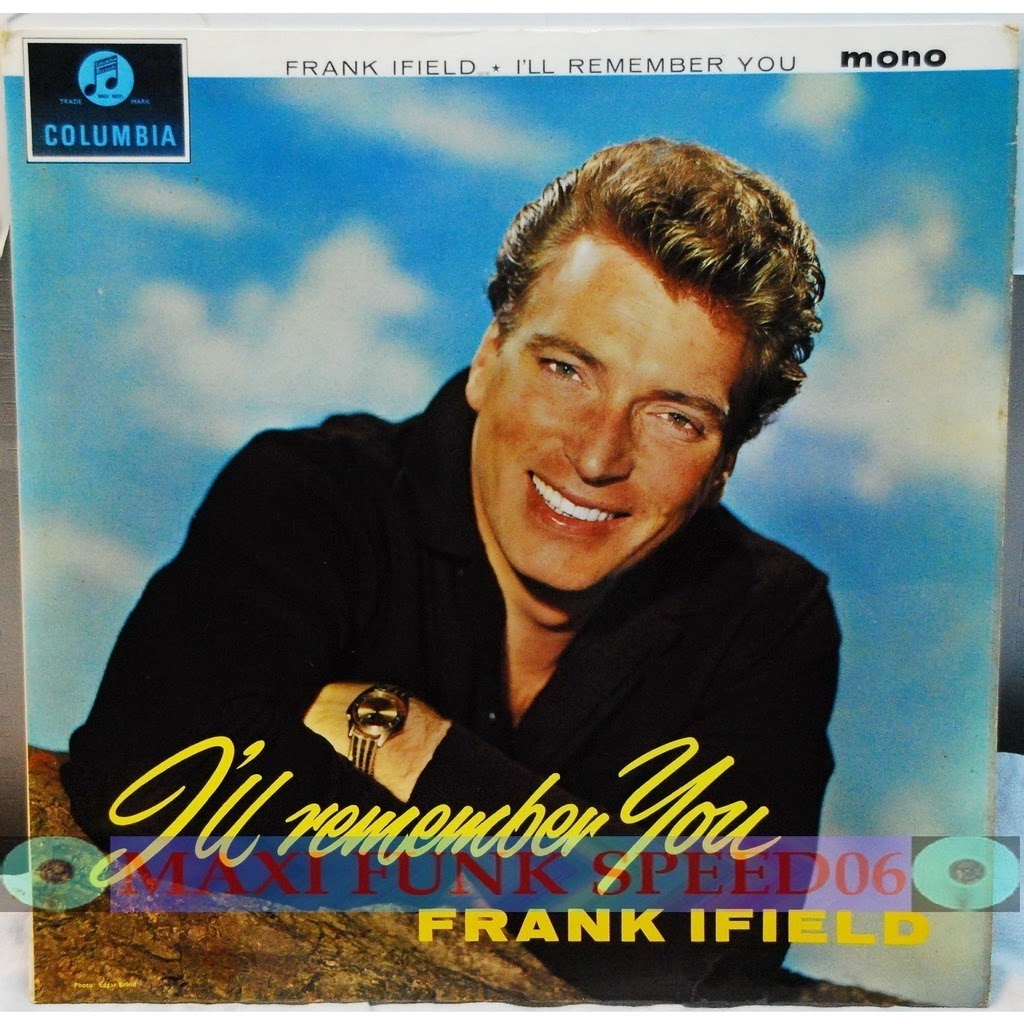 In the year 1962 an English singer Frank Ifield recorded an old song originally written about 20 years back in a country-music style. His version of the song became extremely popular and went to number one on the UK Singles Chart selling 1.1 million copies in the UK alone. The recording stayed at No.1 for seven weeks. It also reached number five on the U.S. Billboard Hot 100 and number one on the U.S. Easy Listening chart.

The song was “I remember you.” Considering its popularity, the tune featured as background music in several Hollywood films including Star Trek III:

If you can not see the embedded video on your android devices, here is the link. http://youtu.be/cQF-VsbMfDA You can also copy and paste the link in your You Tube App. If that also does not work, search You tube, I remember you, Frank Ifield.