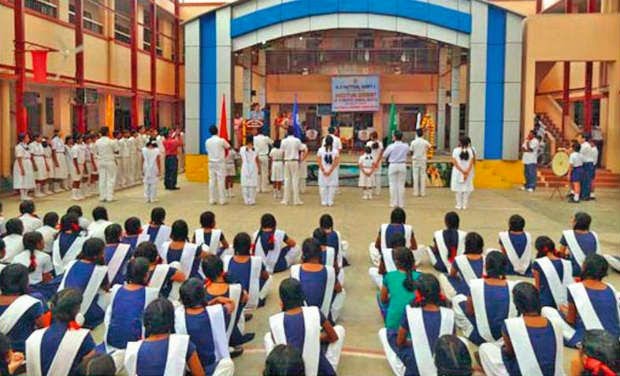 In India, any issue that concerns learning or education, soon turns into a hot potato. Curricula, duration of courses, optional subjects, languages, you pick the name and you would find that it had been a hotly debated issue sometime in the past. There are many reasons for this, but the prime reason for the issues to become so critical is that they all somehow get related to the future prospects, either that of admissions or career of the students. India's education system is highly competitive, like in many other countries. To get admitted to a top engineering, medical or a management course, one needs to score very high marks. Everyone wants to get admitted to one of the top schools because it helps tremendously in the career prospects. If students and their parents sniff even a slightest whiff or a waft, that they feel might lower their chances of high score, they all would move in unison to oppose any prospective change.

Fortunately, language learning has never been part of this charade for high scores, for the simple reason that language scores were never included in the qualifying scores for admissions to higher courses. So, except for few grumblings and grievances that language learning is an unnecessary burden on student, no one really cares about the number or what languages are being taught to the students.

In India, the education sector is considered as a joint sector, where state as well as federal Governments both can enact laws, rules and regulations. Both can decide about the policies. With such kind of situation, confusion and chaos are natural and this is what happens often. Let me narrate my experiences as a student to highlight this. I went to primary school within a few years from India's independence. At that time the general feeling was that we should reject everything connected with British, including English language. Following this policy, state Government abolished teaching of English from primary schools. Readers may not believe, but I literally learned my ABC in eighth standard or in the secondary school. At that time the matriculation examination was given after eleventh standard. This meant that when I passed my matriculation, I had learned English as a language for precisely four years and my knowledge of English language was of very poor standard. When I went to college, I found it difficult initially even to follow the lectures delivered in English.

To improve my knowledge of English, I was advised to take additional English (which was at higher level) as an additional subject and also take up private tuition. This improved my writing skills to some extent and I managed to clear all English papers including Additional English. I still had one more big disadvantage as I found myself to be extremely poor in communication skills in English and used to feel scared even to answer a phone call in English. The situation improved only when I joined a top class all India institution for my engineering studies and my feeling of inferiority, while speaking in English, was finally gone.

During high school days, my parents had insisted that I take optional technical subjects. This meant that I had to give up learning Sanskrit. My inability to understand even rudimentary Sanskrit has proved to be, according to my experience, a big disadvantage for me. Most of the Indian languages, except Tamil, are based on Sanskrit and basic knowledge of Sanskrit not only helps understanding your own mother tongue better but helps you to develop higher fluency and to add a certain cultural richness in the language for that person. Besides not helping improving my mother tongue, dropping Sanskrit as a school subject, gave me a definitive disadvantage as far as scores were concerned. Sanskrit was and is considered as a scoring subject and your total marks percentage gets a boost with the marks scored in Sanskrit. Since I had dropped Sanskrit, I had a natural disadvantage, vis-a-vis my classmates, who could score more marks compared to my technical subjects. All this meant that I was neirther proficient in English as well as in my mother tongue Marathi. This deficiency troubled me for number of years. I still sometimes feel lost for proper words when expressing myself in either of these languages.

In the second year of the college, I decided to opt for German as second language because I knew that I would not be able to cope up with additional English at this level and I had no knowledge of Sanskrit at all. Learning German for one year was fun no doubt. I also managed to get good grades. But learning a language for an year or two does in no way help in making that person proficient in that language. Within next 4 or 5 years, I completely forgot everything that I had learned in the German class. Learning German, did not enrich my language skills in any way at all and to that extent was a total loss.

I have narrated these experiences because I read that there is a certain controversy that has come up recently. The students studying in federal Government run secondary schools, have to learn besides their mother tongue and English, a third language. For students with Hindi as mother tongue, the choice is any other Indian language, Sanskrit or German. For students with some other language as mother tongue, the choice is Hindi, Sanskrit or German. The federal HRD ministry had suggested to remove option of German as it was felt that this learning is not of much relevance afterwords, in case of most of the students. 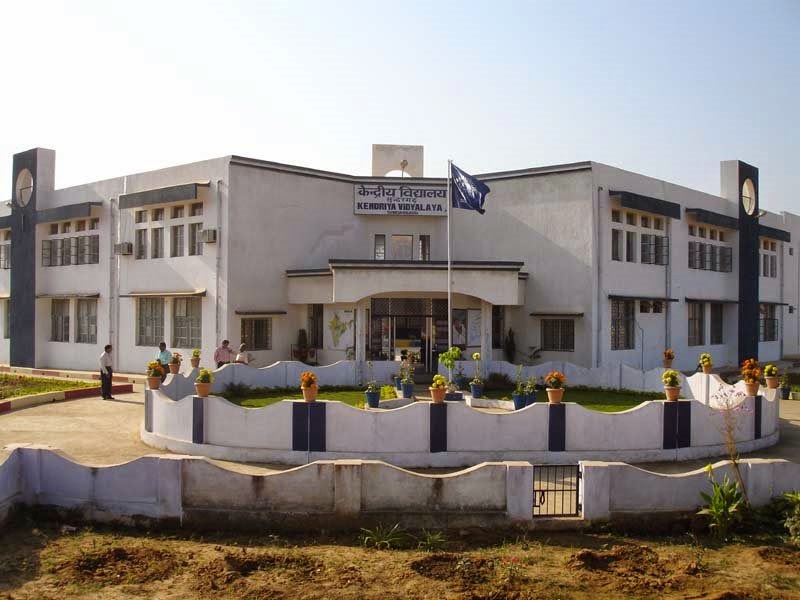 The news of this option was not received well by the schools as well as parents for at least a couple of reasons. Firstly, some of the students or their parents, from some regions of India, consider learning Sanskrit or Hindi as an imposition of north Indian culture on them. However, the most important reason seems to be that German like Sanskrit is a scoring subject. If they take Hindi or any other Indian language, they can never score that kind of marks.

It is up to a student or their parents to decide, what third language they should learn. As far as my experience goes, being proficient in English as well as in your mother tongue and at least having a rudimentary knowledge of Sanskrit is of far more relevance for a future in India than learning some other language for an year and two and later forgetting everything about it. But if you want to go for certain status and high scores, which have no practical value, because language scores do not help you in securing admissions for most of the advanced courses, opt for other languages. Choice is yours!