The Laws that govern India 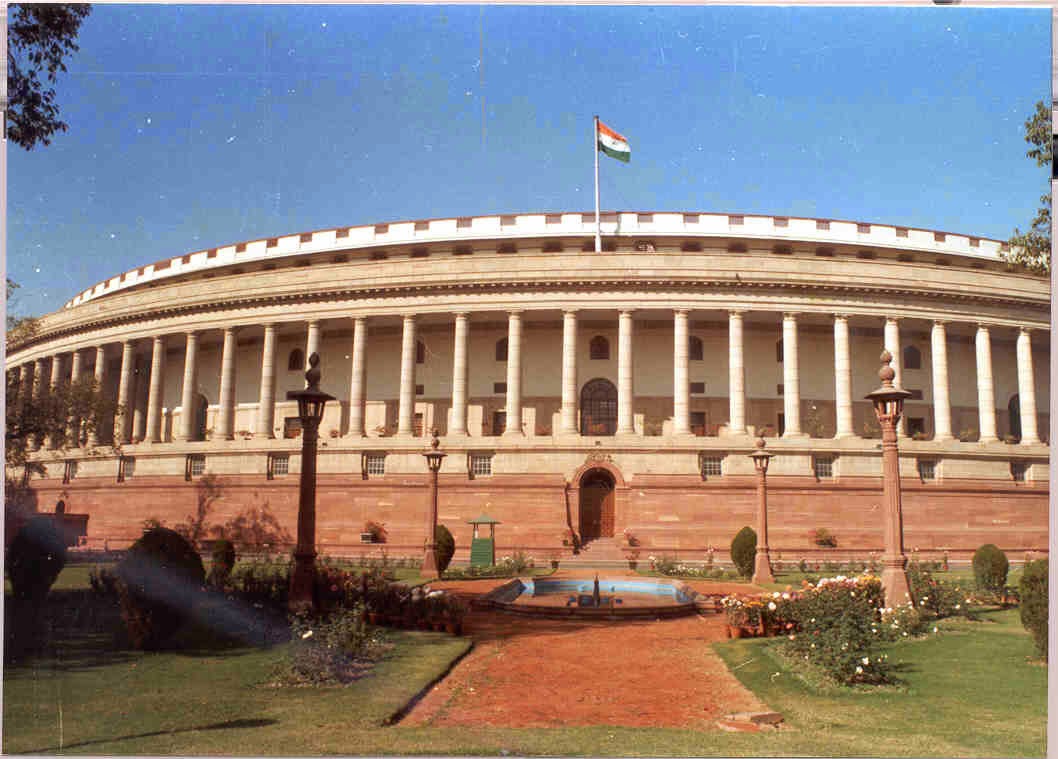 There are many things that make humans mark out from other large mammals that exist in the world. One of these is a unique ability to decide, how they should spend the time of their lives. Other mammals also spend their lives in a well regulated environment, but it so happens that their lives are totally regulated by someone else; the nature. The nature has programmed each and every aspect of their life minutely so a ferocious cat would not not even look towards a pray, if not hungry. They procreate only at a certain time specified by nature. Beasts have very little power over their actions and seem to follow nature's diktats all the time. Only in case of humans, nature has not done any programming at all and has left it entirely to the human brains.

Sometimes, humans do not use their brain and overdo things, like eating even when not angry, but by and large, human brain controls the mind so that the body behaves in an orderly fashion. We can therefore see a normal rational human spending all of his lifetime in a well coordinated and regulated fashion. There are some exceptions, who utterly disregard, what their brain tells them, but they mostly pay the price for it in acquiring some form of dysfunctional disability making their life unbearable or even in form of untimely death.

When we talk of humans living together in a society, which could be in any form like a family, a residential colony, a village, a city, a state or even a nation, it is obvious that the members of this society would need to regulate their lives in such fashion that they do not cause interference in lives of other members of the society. If every member of this society starts deciding, how he and every other individual member of such a society should behave, the result is likely to be a clash between the members and complete chaos. Experience of thousand of human generations have taught us that collective wisdom of the members of the society to set up norms of behaviour for the individual members of the society, is the only practical solution of the problem.

Such norms of behaviour formed by collective wisdom are generally known as  rules and regulations of a society and these are implemented or put in force on the basis of what are called as Laws, which may also stipulate deterrent punishments in case a member decides to break the rules. In the ancient and medieval periods the laws were made by the king and his advisers, that is why reign of some kings was considered as beneficial and some kings are known as tyrants. In modern societies, the laws and subsequent rules and regulations are formed and approved by legislative bodies, whose members are usually elected by the ordinary members of that society or state.

If we have a look at the Indian history, we can see that till British conquered India, individual states ruled by kings, formed their own laws, mostly on the whims of the kings. The Mughal empire, ruling over a large area in northern India, did have strict laws, though in many cases totally unjustifiable as they were based on laws of a particular religion. It was only towards end of British rule, that India saw modern uniform laws formed with proper channels for grievance redressal mechanisms in form of a judicial system.

After India became independent, it carried forward the legacy of most of the British laws and kept adding hundreds of laws, rules and regulations, to meet new situations and challenges effectively. India is a union of individual member state Governments and has a federal structure with a federal Government in place. Indians elect state and federal Governments by electing representatives, who also constitute a legislative law making body. 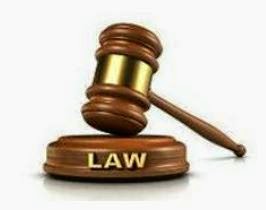 Would you believe that we still have on our statute books, laws that pertain to manage issues arising out of the Partition of India, that happened in 1947 or outdated laws relating to former princely states and the nationalisation of industries and banks. Recently I came across a publication named as “The 100 Laws Project” by a group based in Delhi and who describe themselves as a civil group. They say that they have taken up this project in association with Centre for Civil Society's iJustice, NIPFP Macro/Finance Group, and Vidhi Legal Centre. With the help of lawyers, legislative experts and economists they have managed to collect a list of 100 such archaic laws that need immediate scrapping. 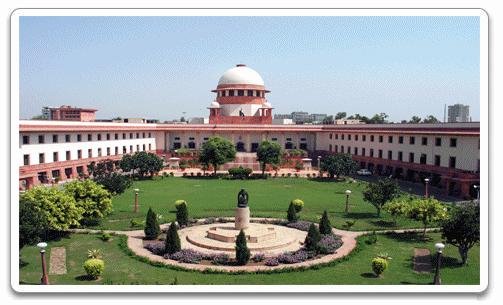 I found the list of laws quiet interesting as it shows the thinking processes of the successive Governments starting from the British Raj itself. In this report, the laws have been classified systematically, under following heads and make interesting reading.

The new Government, formed this year, has already announced to their intention to scrap such archaic laws. This report is likely to be a great help in that direction.