On cruelty to animals 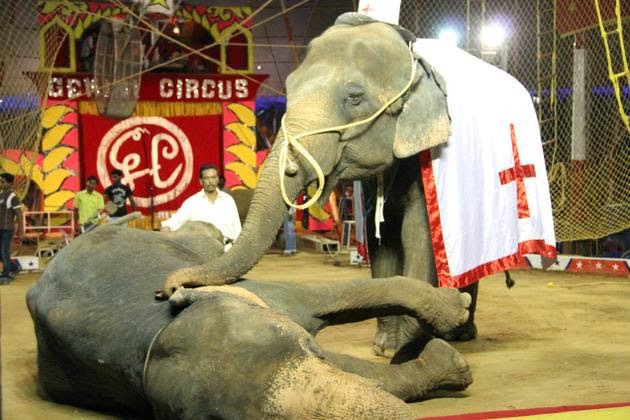 When I was young, watching performing animals was a frequent past time for kids. I remember monkey performers, who would go round the city with two monkeys either in a tow or sitting on their bicycles. The show, lasting around 15 minutes, would have the monkeys do all kind of jumps and actions, woven in a story, related to day to day human problems. The performer would also play a special kind of drum, known as “Damaru,” by shaking it so that two beaded strings attached to it would hammer the tout skins, fitted on both sides of the “Damaru” and produce a very typical sound. Occasionally we could also see a bear performer, who would make the bear dance. He would have two strings which used to be attached to the bear's nostrils and at slight pull of these strings, the bear would dance.

During holidays, we would go and watch circus shows, where lions, tigers, elephants and horses used to perform in a ring. During those years, we never gave any thought about how these animals were actually trained to do these acts, that entertained us. Much later, I found out that the training methods invariably used harsh punishments including physically harm to the animals. Take for example the dancing bear. The trainers actually knock out the teeth of a bear cub and burn a hole through bear's snout by using a hot poker to put a string through it. Whenever the string is moved it would cause immense pain to the bear, because of which the bear would be trained to dance.

In 1998, Indian Government, finally enacted a rule under which it was decreed that Bears, Monkeys, Tigers, Panthers and Lions shall not be exhibited or trained as performing animals. In 2011, Bulls were added to this list. It was certainly an important legislation. But it left out two animals, which were still made to perform in circuses; elephants and horses. The Central Zoo Authority of India decreed in November 2009 that elephants may no longer be exhibited by zoos and circuses. However, the decree was not applicable to the circuses because they came under purview of “Animal Welfare Board of India ( AWBI), which continued to authorise elephant use in circuses with mandatory elephant registration.

There were complaints against circuses of rampant use of weapons, including iron hooks and sticks with protruding nails to make the elephants perform. Responding to this, AWBI authorised, two NGO's to carry out investigation in circuses across the country. Their report said that elephants were still "tortured" in circuses. Because of this, AWBI decided not only to stop issue of new registrations but also started to de-register existing registrations and make arrangements to rehabilitate the elephants. 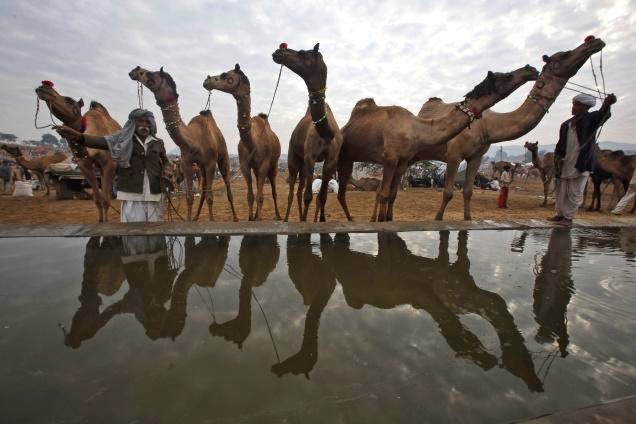 Tradition of killing another living being for ceremonial purposes or a sacrifice, is perhaps as old as humans. Maya and Aztec societies from Latin America used human sacrifice in the ritual as an offering of nourishment to the gods. In India sacrificing a living animal was common during Vedic period ( post 1600 BCE). Elaborate procedures were laid out in the scriptures to carry out this ceremony. Sacrificing a horse was considered as the ultimate ritual for a king and was called as “Ashwamedh.” Such practices however came to an end largely after Buddhism taking root in sixth century BCE, yet ceremonial killing of animals was continued to be carried out in India along with many other parts of the world. This ceremonial killing was many times done in a very cruel fashion and was allowed under pretext of a religious ritual.

In India, AWBI has been aware of such cruel acts under name of religion and has been trying to eliminate ceremonial killing. Abolition of such ceremonial sacrifices, carried out every year for centuries in the past, has been stopped at two places this year (2014) perhaps because of the new rules by AWBI.

In the town of Kullu in Indian state of Himachal Pradesh, it has been a tradition to sacrifice an animal on Dushera day (10th day of the month of Ashwin as per Hindu calender). From current year, this cruel tradition has been broken. Similarly, a 150-year tradition of sacrificing a camel on Id ul-Zuha by the erstwhile Nawabs of Tonk in Rajsthan state of India also has been discontinued from this year.

The fact however remains that greatest number of animal killings happen all over the world for nothing else but human consumption, except for few sects of religions like Hinduism and Jainism in India. It is really a meat eater's world. Humans consume almost all kinds of meat, fish and birds. In India it is perfectly legal to kill animals for use as food. However only certain types of animals can be killed for this purpose. These include, sheep, goats, pigs, oxes, poultry and fish. India does not allow any other animal to be killed for eating. 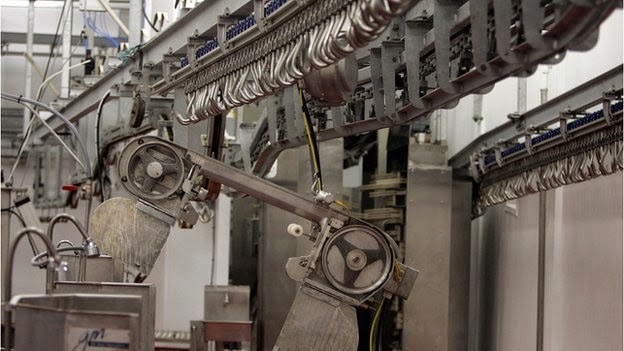 Even for a country like India, which is considered as a vegetarian country, there is a need to kill animals on a large scale, for using them as food. How is it then possible not to show cruelty to them, when they are being killed for human consumption can be logical dilemma. A way out has been found and is practiced all over the world. The animals to be butchered are stunned or knocked out to make them unconscious before they are killed. Muslims believe that only “Halal” ( Arabic for permissible) food should be eaten. Halal food is one which adheres to Islamic law, as defined in the Koran. It proscribes that the animals must be alive and healthy at the time of slaughter and during the process a Muslim is supposed to recite a dedication. The Islamic form of slaughtering animals or poultry involves killing through a cut to the jugular vein, carotid artery and windpipe. A question arises whether killing an animal knocked out and then killed would subscribe to “Halal” killing. However, Muslim religious authorities agree that if the animal is still live after stunning, it can be used for “halal” killing. In India, the law says that killing of permissible animals for food has to be done in abattoirs with proper facilities as per the law. 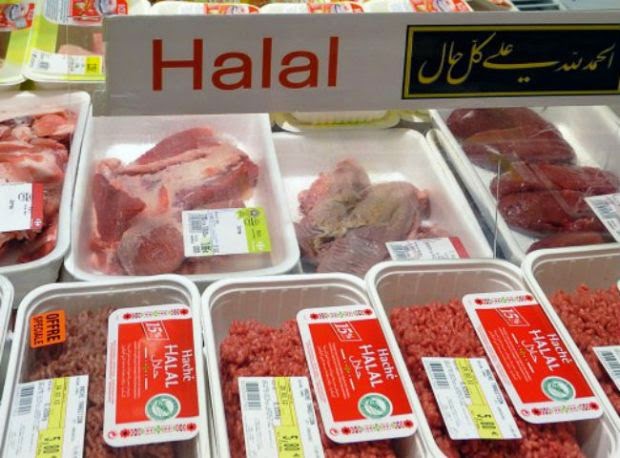 There are newspaper reports that in many abattoirs the stunning procedures are not at all followed, a fact that animal welfare activists should note, check and report to the authorities. Any body who loves his meat would also agree that we owe at least this much to the animals, whom we are going to use as food that they die without pain.