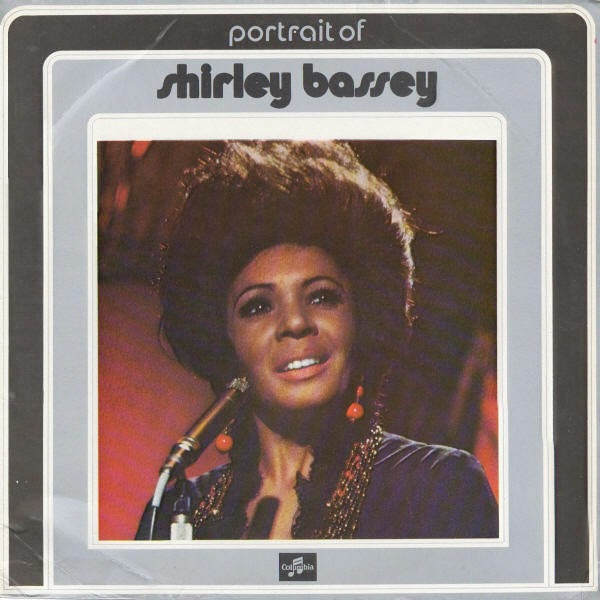 Dame Shirley Veronica Bassey, a Welsh singer, had become quite famous in 1950's and was even called as "one of the most popular female vocalists in Britain during the last half of the 20th century".In the US, in particular, she is best known for recording the theme songs to the James Bond films Goldfinger (1964), Diamonds Are Forever (1971), and Moonraker (1979).

This week we feature one of her single records, “Reach for the stars” that went to No. 1 in the UK Singles Chart for one week in September 1961.


If you can not see the embedded video on your android devices, here is the link. http://youtu.be/iouNMIbM0X4 You can also copy and paste the link in your You Tube App. If that also does not work, search You tube, Shirley Veronica Bassey, Reach for the stars