Its OK to be different 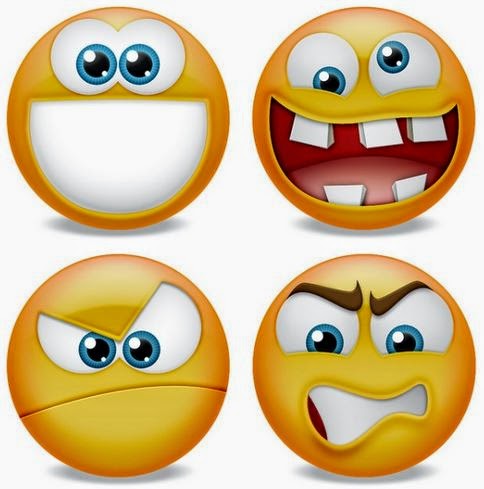 A friend of mine, describing some celebrity whom he admires, mentioned to me recently that he is fascinated by the celebrity, because he is so different! His off the cuff remark really set me thinking and I kept wondering whether being different is all that important or is it OK to be different? Just a casual search down the memory lane and I came up with two names whom I had always thought to be different but for all the wrong reasons.

In my college days, we had a professor, who taught us Physics. As I remember, Prof. Thombre's (not his real name) teaching abilities could have been called mediocre at the best. He was particularly weak in mathematics, a pre-requisite for any lecture in theoretical Physics. Yet, from all of his outwardly appearances, he looked a “pakka” learned Physicist and a serious minded research scholar. He dressed well; one would always find latest scientific magazines and newly published books scattered on his table giving an impression that he has been reading them. As students, we were impressed with Prof. Thombre's style and always thought him to be different from other staff in the college and he should have been in working in some research laboratory involved in cutting age technology research. He never chatted with his colleagues and was always curt and proper in his conversations with them. We students would always see him contemplating on some serious matter. However, as we finished our academic term in which he lectured us, I had developed a great suspicion about him being a fake and I felt that his demeanor to look different was in reality cultivated. As the term was over and he was not expected to teach us any further at senior level classes, I kept my feelings to myself and soon forgot about the guy.

Four or five years after my graduation, I happened to meet one of my old classmates. During our chat, discussion naturally moved to subjects concerning our college and lecturers. It was here that I came to know some latest news about our erstwhile Physics professor. It seemed that he was caught in a big fraud regarding purchase of some apparatus for the laboratory and was summarily dismissed by the executive council of the college. Frankly, I was not much surprised as I always had a nagging doubt in my mind about this guy.

On one of the evenings a few years later after this little chat with my friend, I was watching a television discussion about science education. There was a panel of three so called education experts. I had then found that one expert from the panel, looked rather familiar and after watching him closely for few seconds, I became convinced that this man was for sure the same person, who had taught us Physics once and was later dismissed from the college for a fraud. I listened carefully to the discussion, to my surprise, this guy was being addressed by the other experts on the panel as Dr. Garud; totally a different surname and on top of that he was also addressed as “Doctor.” I really did not understand, how he could have managed to get his doctorate in the intervening period and also a new surname.

I made some efforts to look for some of my old friends and some phone calls later, I found out, what I was looking for. Our professor had simply changed his name after his dismissal from college by applying for change of name to Government and getting it published in the Government Gazette and had moved on to Mumbai. He had managed to get a phony doctorate from some unknown university and was now a senior professor in one of the colleges in Mumbai. I was truly amazed with this guy; a real sleek operator.

I can also narrate to you my experiences with one of my engineering classmates, who was also quite different from other classmates. He was from the state of Haryana and was a fair-handsome guy. He was soft spoken and always spoke with niceties. He was friendly with everyone and was much liked. Lets call him Mr. Tripathi ( again not his real name). Mr. Tripathi was almost, what can be described as a slow learner. Yet, with his style, he appeared to overcame all his difficulties. As a part of our course, we had to do some engineering drawing work sheets. For Mr. Tripathi, making all these work sheets was a waste of time. He somehow got them done from other classmates, who slogged for him. I was at a loss to figure out, how he lured the others to do this for him. Then a little incident happened and I found out the truth.

One of our subjects for study was a real tough one. I was told by a senior that the particular lecturer, who taught us that subject, was in habit of setting up examination question papers referring to an obscure old book. There were only two copies of that book available in our library and one of them was with the lecturer. I got hold of the other copy and found out that what my senior had told me was true. I decided to get the book loaned to me a week prior to our final examination and accordingly placed an order with the college library. I received a written confirmation that I would get that book in that particular week. When that week came, I went to the library and demanded the book. The library clerk was evasive and refused to give me the book saying it has been loaned to someone else. I was furious and went to see the chief librarian and complained to him. He told me to come back on next day.

Next day, when I reached librarian's chamber, I was quite surprised to see my friend Mr. Tripathi, sitting there. The chief librarian told me that the book has been somehow loaned to him and if I insist, he would return it and I could loan it. I was really angry by now and wanted to know how it was loaned to him when I had reserved it? By now Mr. Tripathi had realised that I was not going to have him the book and suddenly changed his strategy. He was extremely nice and with sugary words told me that he would allow me to have the book for few hours, so I can use it. I refused to fall for his trick, so the matter was settled and I got the book loaned to me. The truth came out later, when I found that Mr. Tripathi had actually bribed the clerk to get the book. Mr. Tripathi then told everyone else in our class how unfair I was, and how one of the class toppers like me has refused to share the book with a poor student like him to concoct everyone else's sympathy.

Mr. Tripathi used money power everywhere, getting books from library, doing mechanical drawing worksheets and all kind of things. Anyway, after I graduated I forgot this incidence and also Mr. Tripathi. After a few months, I managed to secure a job as a research and development engineer in one of India's premier company after going through a tough selection procedure. On one of the days, I was surprised to see my old friend Mr. Tripathi, as a new addition to the staff. I welcomed him but knew that he had no chance of staying there as job required through knowledge of electronics. According to my expectations, Mr. Tripathi wriggled out of the situation by getting him transferred as a management trainee. I had no knowledge how he did that but can guess it well.

After a gap of some years, I met Mr. Tripathi at “Kochi” airport, dressed in a nicely tailored suit. He gave me his card. He had now become director of a company, which was a state undertaking. His career advancement was nothing short of being called spectacular. Somehow after that chance meeting, I never met Mr. Tripathi again. Couple of years later I came across a small news item under corporate news in a news paper. The news item said;

“ Mr. Tripathi, managing director of XXXX state electronics corporation has been dismissed by the board of the company after having found involved in a fraud.”

I am sure that by now the readers must have been thoroughly confused. This post bears the title name “Its OK to be different!” and I am narrating stories of fakes here, who were different for all the wrong reasons. The point, I want to make is that not every different person is acceptable to us, leave aside his being admirable. Its not OK to be different for everyone. 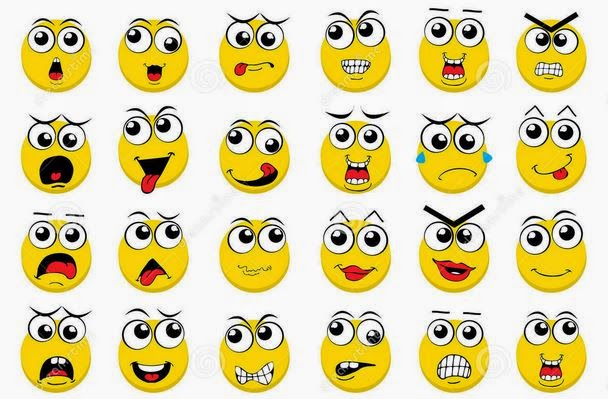 Some of my readers might have heard the name of Dr. Prakash Amte, a medical doctor and social worker from Maharashtra, India. Son of the illustrious Magsaysay awardee and legend, Baba Amte. Trained as a medical doctor, he and his wife, Dr. Mandakini Amte have spent their lifetimes doing philanthropic work in the form of the “Lok Biradari Prakalp” amongst the Madia Gonds in Gadchiroli district of Maharashtra and the neighbouring states of Andhra Pradesh and Madhya Pradesh. The couple was also awarded the Magsaysay Award for 'Community Leadership' in 2008. Today, Dr. Amte's lifetime work has grown into three things: a hospital, Lok Biradari Prakalp Davakhana, a residential school Lok Biradari Prakalp Ashram Shala and an orphanage for injured wild animals the Amte Animal Arc. It seeks to improve health and educational services for tribals in the area. His abode at Hemalkasa lies in a tribal belt and the project provides health care to about 40000 individuals annually. The Lok Biradari Prakalp Ashram School has over 600 students, residents and day scholars.